Searchlight Picture’s “Good Luck To You, Leo Grande” Coming To Hulu This Summer

What's On Disney Plus > Blog > Brands > HULU > Searchlight Picture’s “Good Luck To You, Leo Grande” Coming To Hulu This Summer 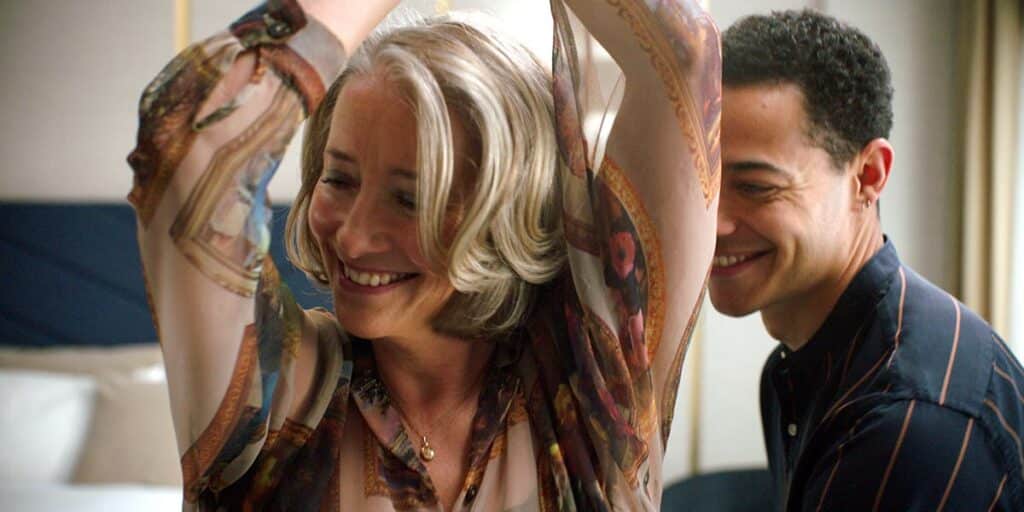 Searchlight Picture’s “Good Luck To You, Leo Grande” Coming To Hulu This Summer

Searchlight Pictures has announced that “Good Luck to You, Leo Grande” will be coming to Hulu in the United States on June 17th 2022.

This film tells the story of Stokes, played by Emma Thompson, who is a retired school teacher, who is pretty sure she has never had it, but she is determined to finally do something about that. She even has a plan: It involves an anonymous hotel room, and a young sex worker who calls himself Leo Grande (Daryl McCormack). Leo is confident, dapper, and takes pride in being good at his job. He also appears to be intrigued by Nancy — one of many things to surprise her during their time together.

The film is directed by Sophie Hyde and is based on a script by Katy Brand.   The movie was produced by Debbie Gray of Genesius Pictures and Adrian Politowski of Align.

“Good Luck To You, Leo Grande” was produced by Debbie Gray of Genesius Pictures and Adrian Politowski of Align.

Searchlight Pictures acquired the US distribution rights to the film at this year’s Sundance Film Festival for $7.5 million. 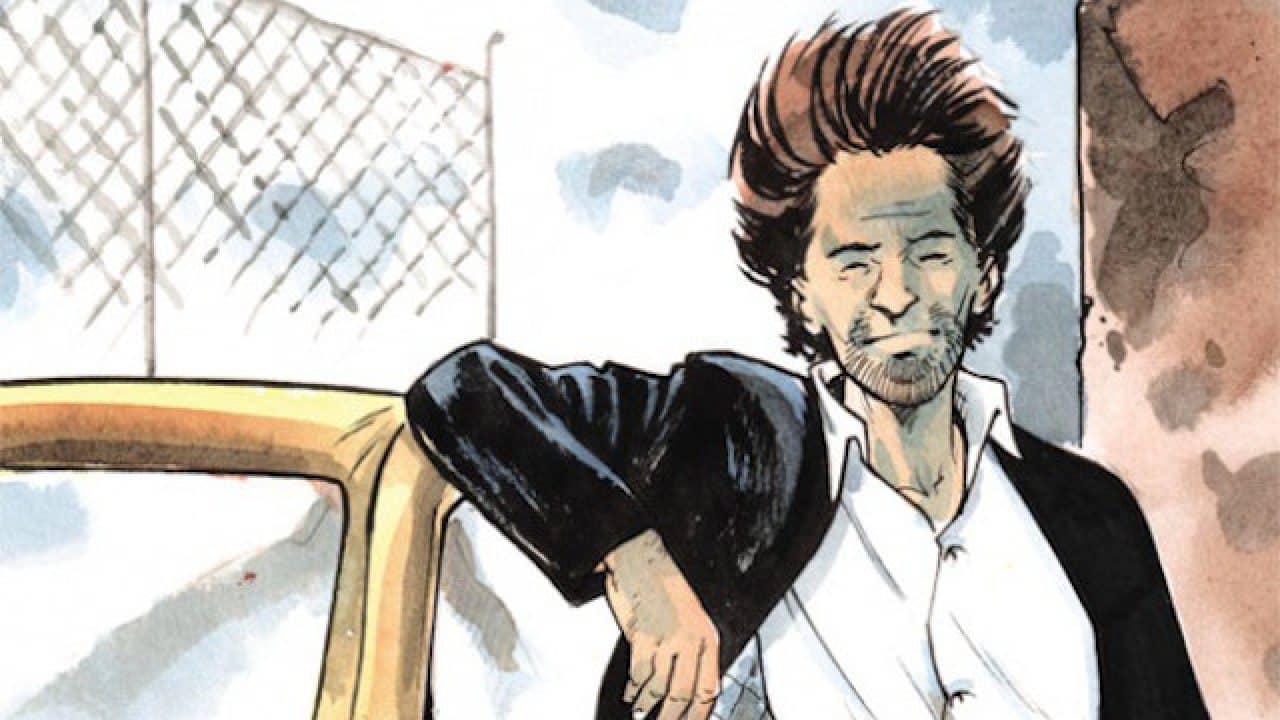