Production on the new Marvel Studios Disney+ series, “Agatha: Coven Of Chaos”, is due to begin later this year, and some more casting details have been revealed for this “WandaVision” spin-off show.

According to Deadline, Sasheer Zamata has joined the cast as a regular character, though no details on what that character has been revealed.  Sasheer Zamata has previously starred in “Saturday Night Live”, along with the Hulu Original “Woke” and ABC’s “Home Economics”.  It’s also being reported that Eric André will also be appearing in an episode. 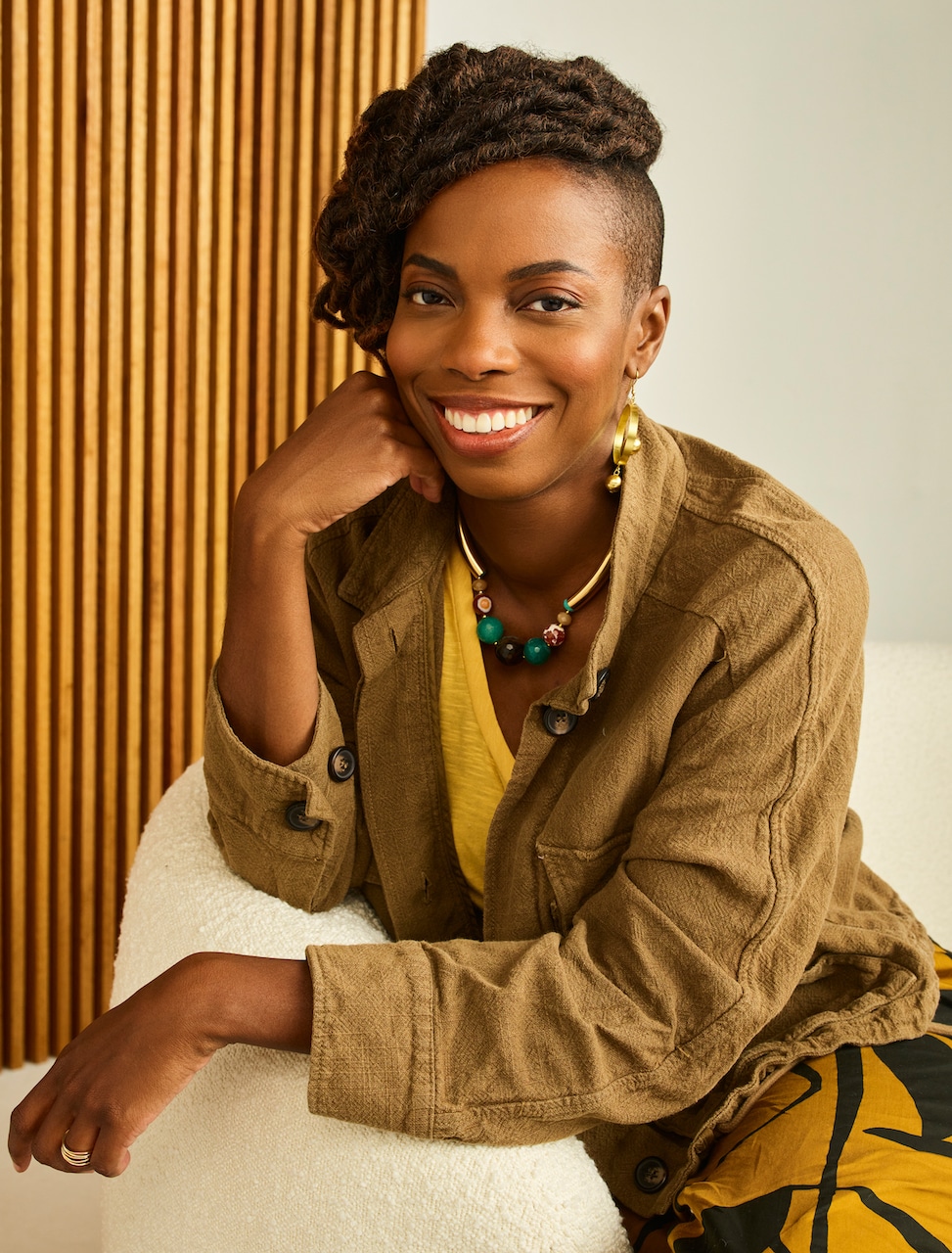 During last year’s Disney+ Day, Marvel Studios revealed it was creating a brand new series for Disney+ called “Agatha: House Of Harkness”, which will see return as the evil witch, Agatha Harkness, and it was revealed at this year’s San Diego Comic-Con that the show was being renamed “Agatha: Coven Of Chaos”.

The series will also star Joe Locke (Heartstopper),  Aubrey Plaza (The White Lotus), Ali Ahn (Raising Dion), and Maria Dizzia (The Staircase) will be starring in the new Disney+ series. Also returning for “Agatha: Coven of Chaos,” is Emma Caufield, who will be reprising her WandaVision role as Sarah Proctor.

Roger has been a Disney fan since he was a kid and this interest has grown over the years. He has visited Disney Parks around the globe and has a vast collection of Disney movies and collectibles. He is the owner of What's On Disney Plus & DisKingdom. Email: Roger@WhatsOnDisneyPlus.com Twitter: Twitter.com/RogPalmerUK Facebook: Facebook.com/rogpalmeruk
View all posts
Tags: "Agatha: Coven of Chaos", Marvel