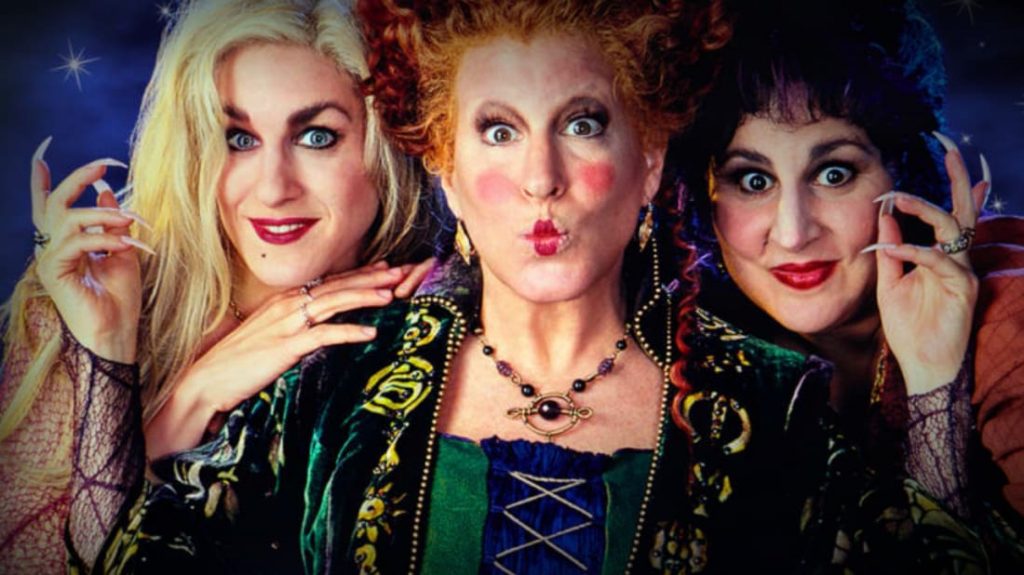 Recently we reported that Disney was working on a new Hocus Pocus movie for Disney+, however nothing had been officially announced.

However, during Halloween, actress Sarah Jessica Parker confirmed via Instagram, that her co-stars Bette Midler and Kathy Najimy are set to return for a sequel.

She shared a image from the original movie, along with the tag “Halloween 2019. One for the books.”

When asked by a fan if there is “Any chance of a sequel?!” she revealed: “We have all said yes. Now we wait.”  She went on to reply to another fan, asking about “Round 2?”, saying “We await instructions!”

This certainly ads more fuel to the reports of the new Hocus Pocus movie coming soon.

Would you like to see a Hocus Pocus sequel?

Roger has been a Disney fan since he was a kid and this interest has grown over the years. He has visited Disney Parks around the globe and has a vast collection of Disney movies and collectibles. He is the owner of What's On Disney Plus & DisKingdom. Email: Roger@WhatsOnDisneyPlus.com Twitter: Twitter.com/RogPalmerUK Facebook: Facebook.com/rogpalmeruk
View all posts
Tags: disney, Hocus Pocus