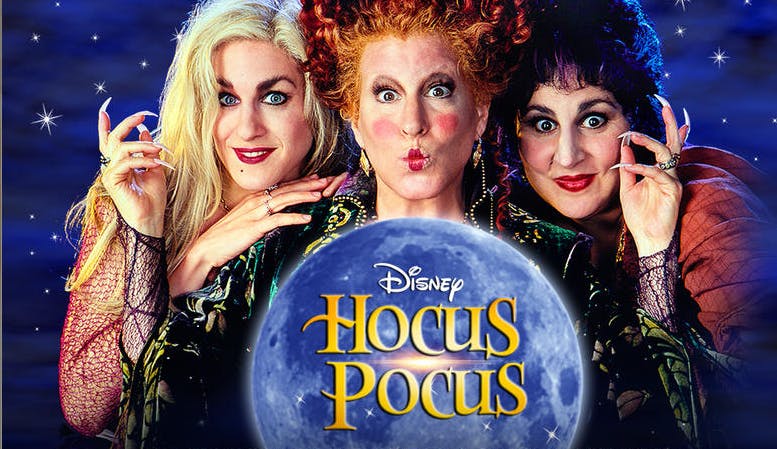 Walt Disney Studios are currently developing a new Hocus Pocus movie for Disney+.  The film is in early stages in development and will be written by TV writer producer Jen D’Angelo, who has previously worked on Happy Together, LA to Vegas, and Workaholics.

It’s unknown if the new movie will be a sequel or a remake.  The original Hocus Pocus stars Bette Midler, Sarah Jessica Parker, and Kathy Najimy are not yet attached to the sequel but Disney is hopeful that they may become involved.

This isn’t the first time a new Hocus Pocus movie has gone into production, as the Disney Channel began work on a new version a couple of years ago, but never got off the ground.

Are you excited for a new Hocus Pocus movie?

Roger has been a Disney fan since he was a kid and this interest has grown over the years. He has visited Disney Parks around the globe and has a vast collection of Disney movies and collectibles. He is the owner of What's On Disney Plus & DisKingdom. Email: Roger@WhatsOnDisneyPlus.com Twitter: Twitter.com/RogPalmerUK Facebook: Facebook.com/rogpalmeruk
View all posts
Tags: disney, front, Hocus Pocus