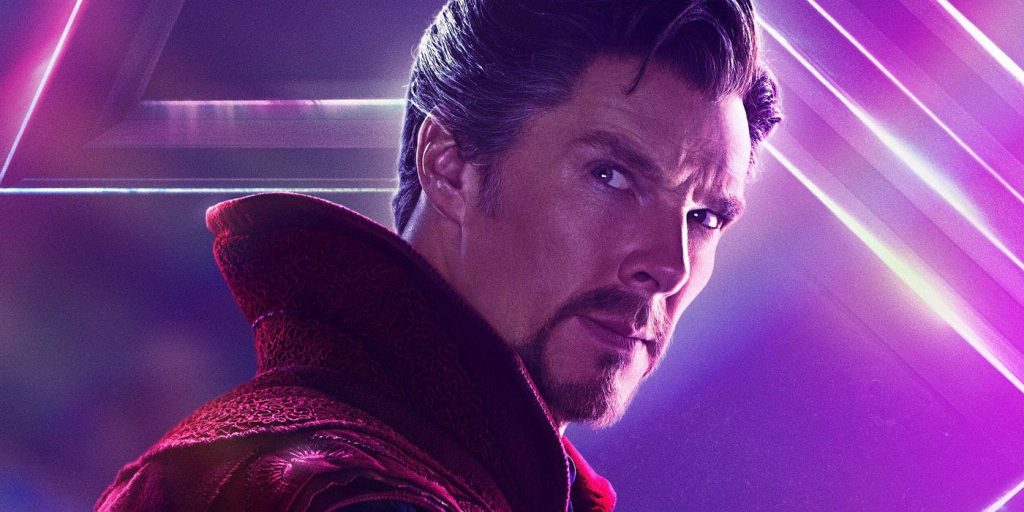 Recently the Marvel Studios movie, “Doctor Strange and the Multiverse of Madness”, saw it’s director Scott Derrickson, step away from the movie, but stay onboard as a executive producer.

And reports from Variety, state that Marvel is in talks with director Sam Raimi, to take over the reigns.  Sam Raimi previously directed the original Spider-Man trilogy, which starred Toby McGuire.

Since the movie was announced, it was said to be the first “horror” movie for the Marvel Cinematic Universe, which would fit Sam’s movie history better, since he directed Evil Dead.

“Doctor Strange and the Multiverse of Madness” is due to be released on May 7th, 20121 and the upcoming WandaVision Disney+ series is set to help set the movie up, since Elizabeth Olsen will be appearing in the movie as the Scarlet Witch.

Would you like to see Sam Raimi return to Marvel?