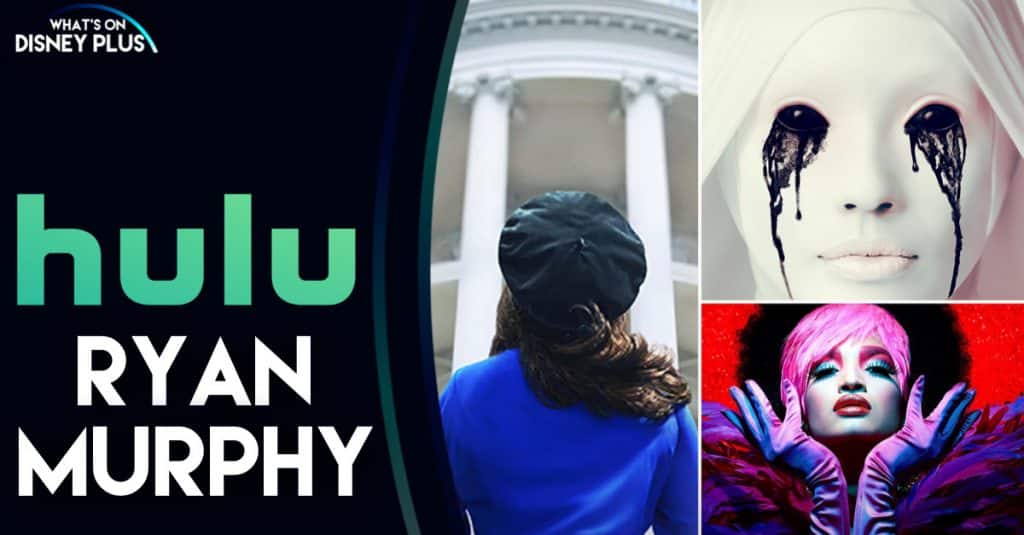 Disney has announced that Hulu will stream three of Ryan Murphy’s most acclaimed and award-winning hit shows from FX and 20th Television, “American Crime Story”, “American Horror Story” and “Pose”, which left Netflix at the end of last month.

It was also announced that for the very first time on SVOD, the acclaimed limited series “Impeachment: American Crime Story” will be available on Hulu beginning March 7th. Written by award-winning playwright/producer Sarah Burgess from producers Ryan Murphy, Brad Falchuk, Nina Jacobson and Brad Simpson, Impeachment tells the story about the events that led to the impeachment of President Bill Clinton through the eyes of the women at the center of the storm.

The nine episode saga stars Sarah Paulson as Linda Tripp, Beanie Feldstein as Monica Lewinsky, Annaleigh Ashford as Paula Jones, Clive Owen as Bill Clinton and Edie Falco as Hillary Clinton, among many others. The first two installments of the series, “The People v. O.J. Simpson: American Crime Story” and “The Assassination of Gianni Versace: American Crime Story” will also be available to stream on Hulu.

Also streaming for the first time on Hulu will be the third and final season of the groundbreaking and award-winning drama series “Pose”, with all three seasons dropping March 7th.

The series, from producers Ryan Murphy, Brad Falchuk, Steven Canals, Nina Jacobson and Brad Simpson, made history with Billy Porter becoming the first openly gay black man to win an Emmy Award for lead actor in a drama category and Michaela Jaé (Mj) Rodriguez becoming the first trans actor to be awarded a Golden Globe. The show also won a Peabody and an AFI Award.

“We are thrilled that these captivating and trailblazing series from Ryan Murphy have come to Hulu. American Crime Story, American Horror Story and Pose all resonate deeply with audiences in their own ways, and continue to set the standard for riveting, character-driven, inclusive storytelling. Alongside our partners at FX and 20th Television, we are proud to offer these prestigious and thought-provoking titles to our subscribers.”

While earlier this week, Disney announced the former Netflix Original Marvel series would be heading to Disney+, adding these mature titles was going to be a step too far and Disney looks to have taken the expected route in releasing them on Hulu in the US.

Internationally, these shows are already available, however not all of the seasons are available in all countries, so hopefully, that will be fixed soon, now that they’ve been removed from Netflix.

What do you think of these shows heading to Hulu?

Roger has been a Disney fan since he was a kid and this interest has grown over the years. He has visited Disney Parks around the globe and has a vast collection of Disney movies and collectibles. He is the owner of What's On Disney Plus & DisKingdom. Email: Roger@WhatsOnDisneyPlus.com Twitter: Twitter.com/RogPalmerUK Facebook: Facebook.com/rogpalmeruk
View all posts
Tags: american horror story, hulu