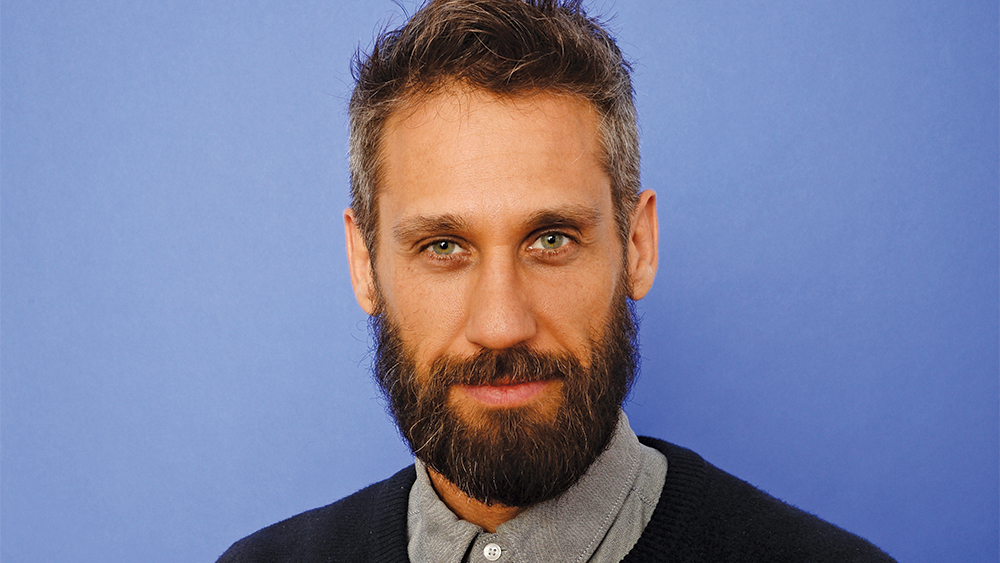 Rob Simonsen has been revealed to be scoring the new Disney+ exclusive movie, Stargirl.   The movie will be directed by Julia Hart, who previously worked together on the film, Fast Color.

Other movies scored by Rob Simonsen include Love, Simon, Nerve, Foxcatcher, The Upside, (500) Days of Summer and The Spectacular Now.

Stargirl is based on Jerry Spinelli’s best-selling YA novel and stars Grace VanderWaal in the title role, along with Graham Verchere, Giancarlo Esposito, Karan Brar, Darby Stanchfield, and Maximiliano Hernández.

Stargirl follows Stargirl Caraway, “a homeschooled teen who enrolls in an Arizona high school, altering the ecosystem of the student body with her nonconformity.”

Roger has been a Disney fan since he was a kid and this interest has grown over the years. He has visited Disney Parks around the globe and has a vast collection of Disney movies and collectibles. He is the owner of What's On Disney Plus & DisKingdom. Email: Roger@WhatsOnDisneyPlus.com Twitter: Twitter.com/RogPalmerUK Facebook: Facebook.com/rogpalmeruk
View all posts
Tags: disney, stargirl