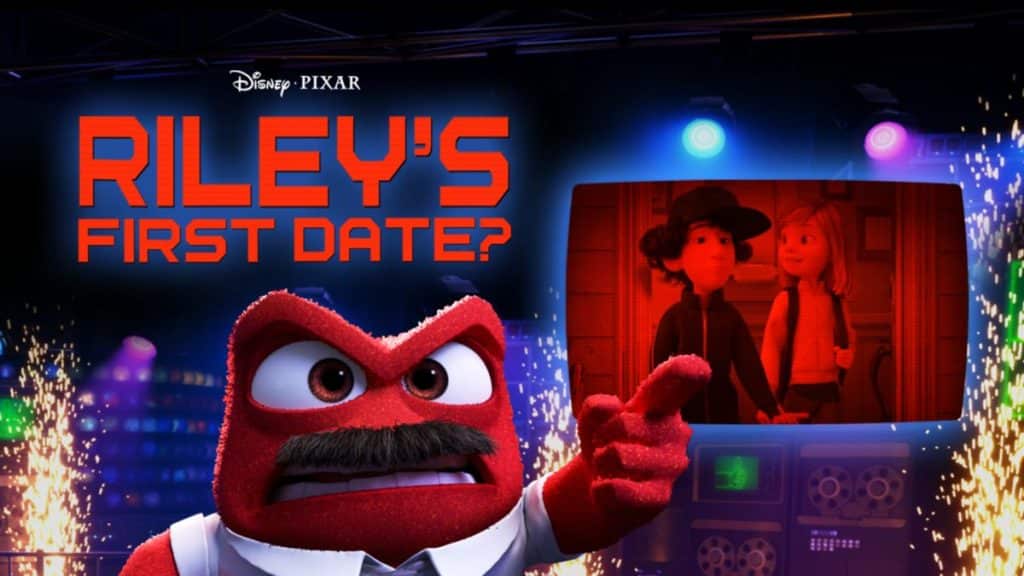 A boy shows up at Riley’s house to walk her to meet with a group of friends hanging out and her dad must figure out how to interact with the boy in “Riley’s First Date.” It’s a nice little follow up to “Inside Out.” Riley is getting older and will be dating and her father is going to have to deal with boys showing up to see his daughter. It’s something I’m sure almost any girl dad experiences, and it’s really cool to see the emotions inside his head control his reactions, right down to liking the kid because they both like AC/DC. 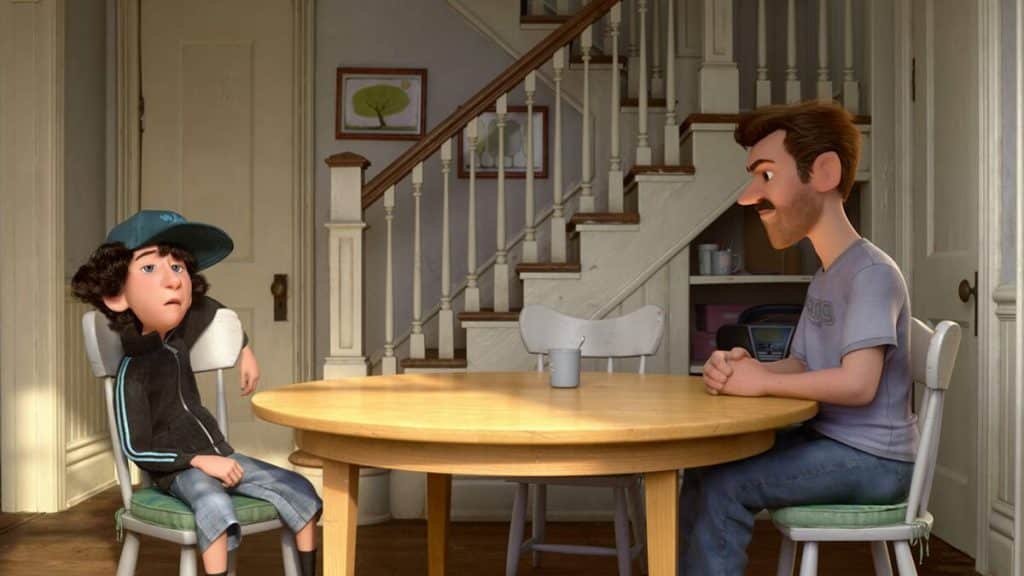 While I thoroughly enjoyed this short, it wasn’t the best Pixar short I’ve ever seen. It doesn’t have the humor of “Mike’s New Car” or “Jack Jack Attack.” It doesn’t have the poignancy of the Spark Shorts. It’s fun, but it’s nothing spectacular. Still, it’s good enough that I’d like to see more.

What did you think of “Riley’s First Date?”

Jeremy has been a big Disney fan since he was a kid growing up during the Disney Renaissance. One day he hopes to go to every Disney Park in the world.
View all posts
Tags: disney, Inside Out, pixar, retro review, review, Riley's First Date?, short