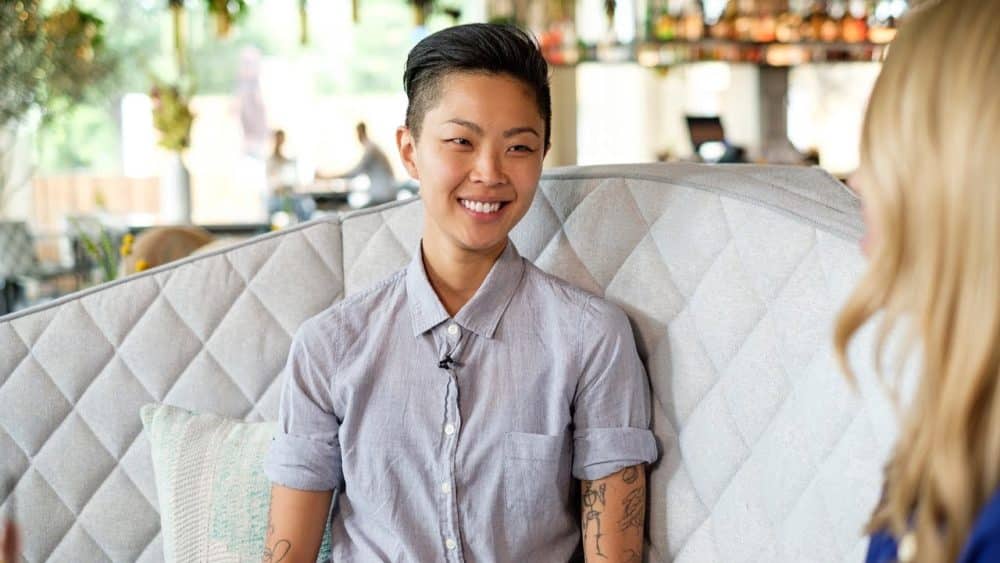 Disney has announced some new details on the upcoming National Geographic documentary series, “Restaurants at the End of the World”.

The series is about an adventurous chef, entrepreneur and global trailblazer, Kristen Kish travels the world in search of the people, places, culture and traditions behind the world’s most remote restaurants. From local purveyors, farmers and herders to kitchen crew, managers and chefs, Kristen is going behind the scenes to meet the people, hear the stories and see the day–to–day balancing act required to keep food on the table in the most remote outposts on earth. 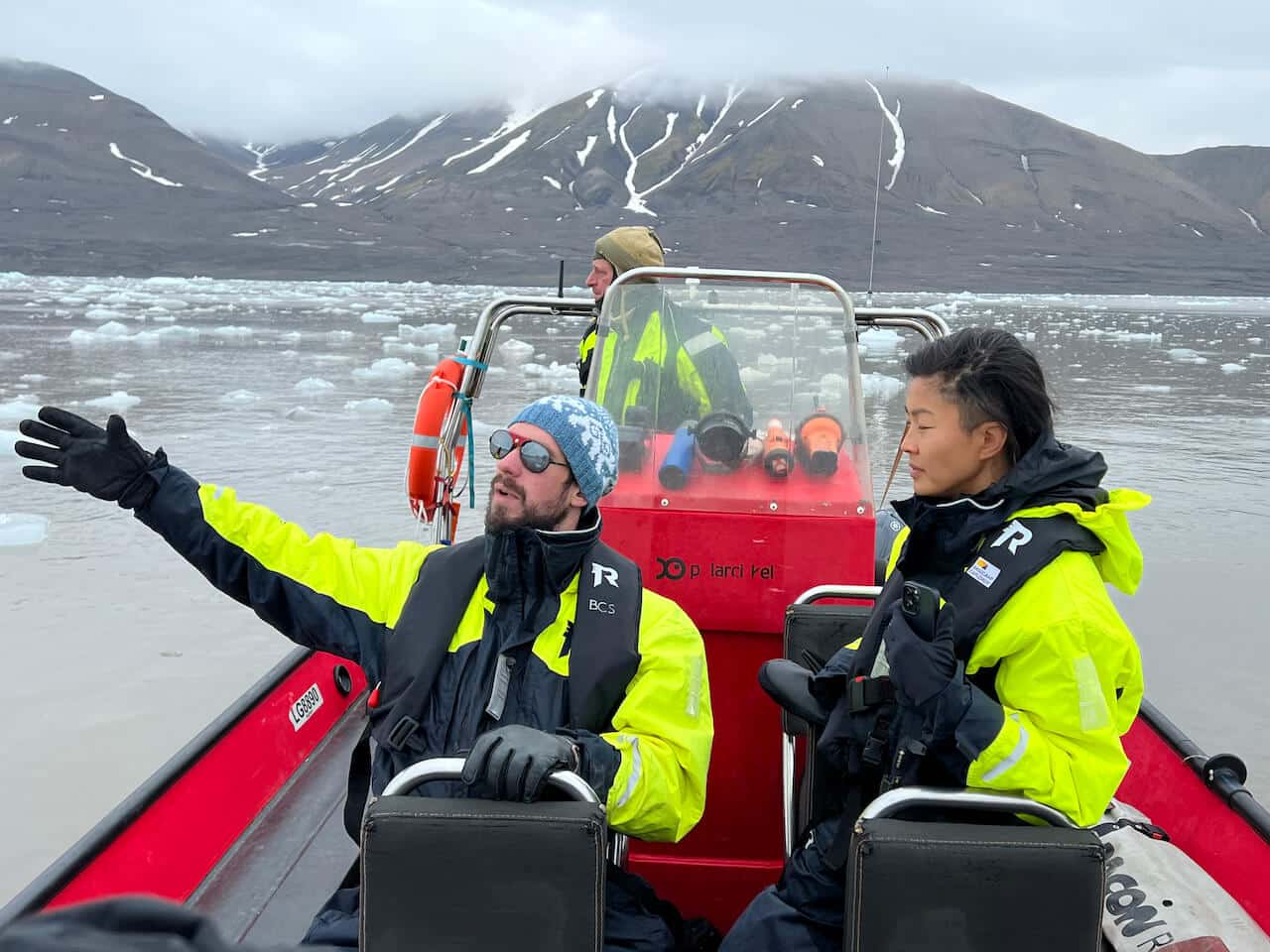 “Restaurants at the End of the World” premieres on Tuesday, 21st March 2023, on the National Geographic channel, and the entire series will be released during spring 2023 on Disney+.  An international release on Disney+ will follow at a later date.

Roger has been a Disney fan since he was a kid and this interest has grown over the years. He has visited Disney Parks around the globe and has a vast collection of Disney movies and collectibles. He is the owner of What's On Disney Plus & DisKingdom. Email: Roger@WhatsOnDisneyPlus.com Twitter: Twitter.com/RogPalmerUK Facebook: Facebook.com/rogpalmeruk
View all posts
Tags: “Restaurants at the End of the World”