According to Deadline, Regan Aliyah has joined the cast of Marvel Studios’ Disney+ series Ironheart in an undisclosed role. She has previously starred in “Club Mickey Mouse” and will be appearing in Netflix’s “XO, Kitty”, a spinoff of “To All The Boys I Loved Before”. 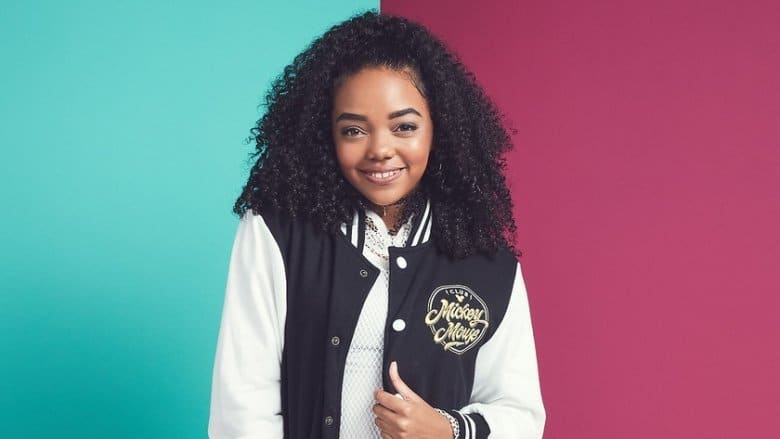 The six-episode series is going to be directed by Sam Bailey and Angela Barnes, with Ryan Coogler’s Proximity among the production entities. The show’s head writer is Chinaka Hodge and it will be executive produced by Ryan Coogler, Zinzi Coogler, and Sev Ohanian, alongside Marvel Studios’ Kevin Feige, Louis D’Esposito, Victoria Alonso, Brad Winderbaum, and Zoie Nagelhout.