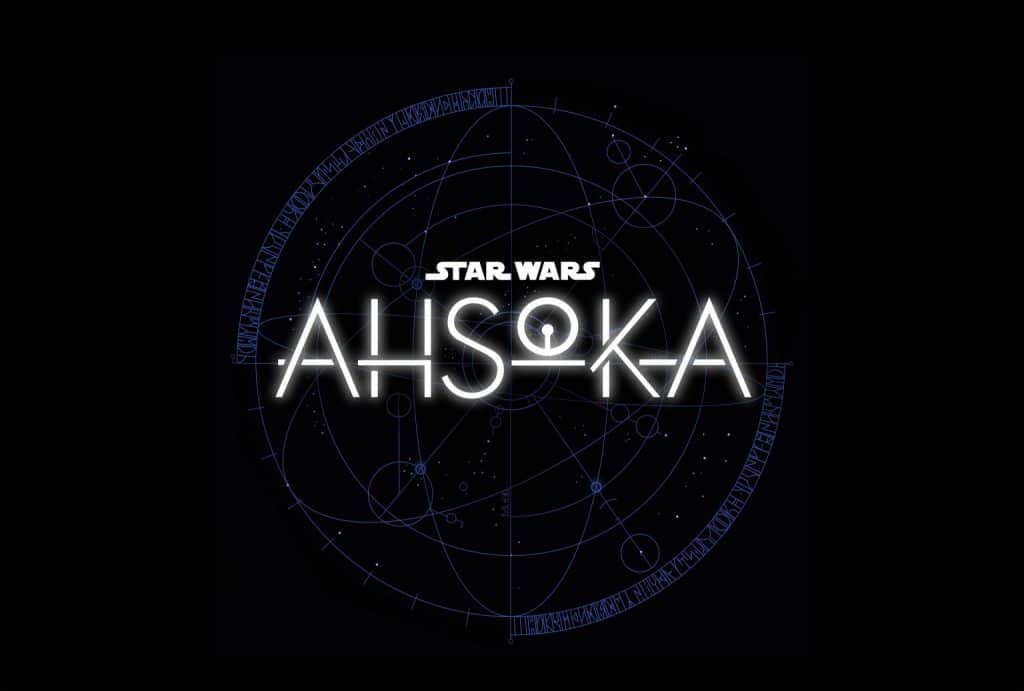 Lucasfilm is currently developing a new series for Disney+ called “Ahsoka”, which will see Rosario Dawson returning in the title role, having previously making appearances in “The Mandalorian” and “The Book Of Boba Fett”.

It was previously revealed that Natasha Liu Bordizzo and Ivanna Sakhno will also be starring in the series.  Hayden Christensen is also reprising the role of Anakin Skywalker for the series.

The Hollywood Reporter is reporting that Ray Stevenson is joining the series, though it isn’t known who he will be playing but since he did play the role of Gar Saxon in the animated series “Rebels” and “The Clone Wars”, it’s possible he is reviving the role.

Gar Saxon of Clan Vizsla was the ruthless leader of the Imperial Super Commandos — Mandalorians loyal to the Empire. His armor featured a threatening color scheme of red and white, with the Imperial cog emblazoned on his shoulders. 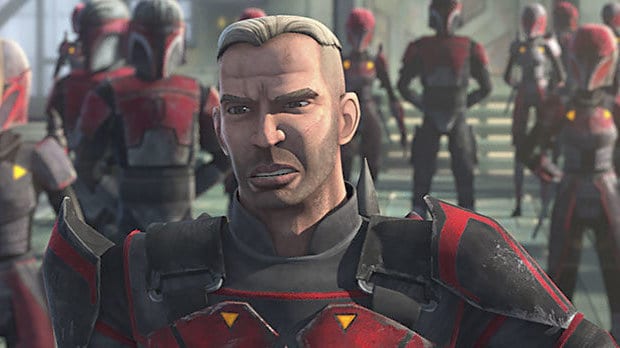 Production is set to begin soon, once filming on the third season of “The Mandalorian” wraps.

No details on the upcoming “Ahsoka” series have been revealed, but much like with previous Disney+ series, “The Book Of Boba Fett” and “The Mandalorian”, we never actually details on the main plot of the series until they were released.

The main focus is expected to see Ahsoka Tano tracking down Grand Admiral Thrawn, who she was asking about during “The Mandalorian”.

Are you looking forward to the new “Ahsoka” series?