According to Deadline, Rashida “Sheedz” Olayiwola has joined the cast of the new Marvel Studios Disney+ series “Ironheart” in an undisclosed role.  Rashida “Sheedz” Olayiwola has previously starred in the HBO Max series, “South Side”, HBO’s “Insecure” and NBC’s “Chicago P.D”.  Rashida will also soon be appearing in AMC’s “Sherman’s Showcase” and Netflix’s “Good Times”. 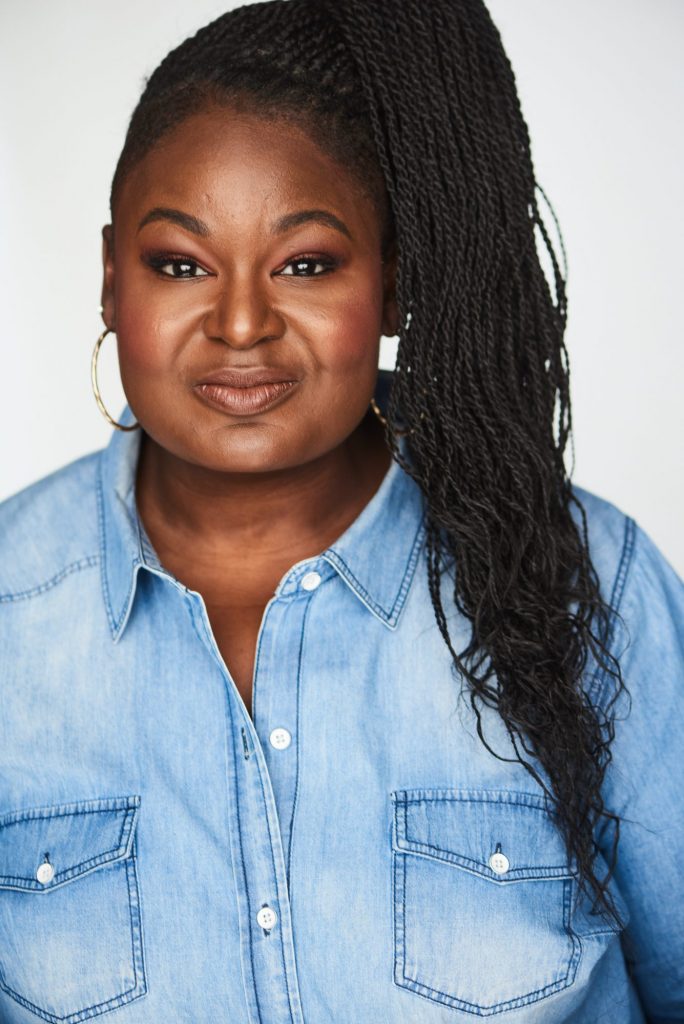 Riri Williams will be introduced in the upcoming film, “Black Panther: Wakanda Forever”, which is coming to cinemas in November 2022, and the new Disney+ series will arrive in the Fall of 2023.