Filming on the second season of Marvel Studios, “Loki” is currently filming in the UK and following a leaked photo getting out online, Deadline has confirmed that Rafael Casal has joined the cast.

No details have been revealed about what role Rafael Casal will be playing, nor has Disney confirmed that he has joined the cast.

Rafael Casal has previously starred in “Blindspotting”, “Good Lord Bird”, “Bad Education”, and “Are You Afraid of the Dark?” 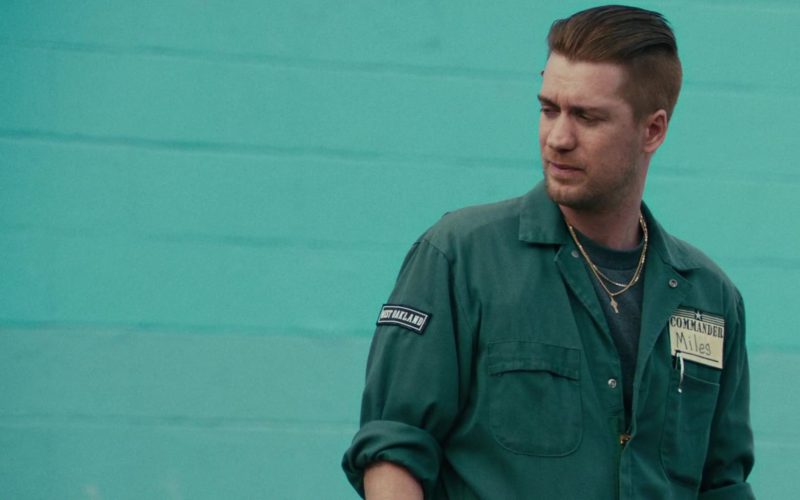 In Marvel Studios’ “Loki,” the mercurial villain Loki (Tom Hiddleston) resumes his role as the God of Mischief in a new series that takes place after the events of “Avengers: Endgame.”  Where he gets wrapped up with the Time Variance Authority.

Justin Benson and Aaron Moorhead are co-directing the majority of the episodes in the new season.   With Tom Hiddleston and Michael Waldron will be executive producers. Eric Martin has written all six episodes.