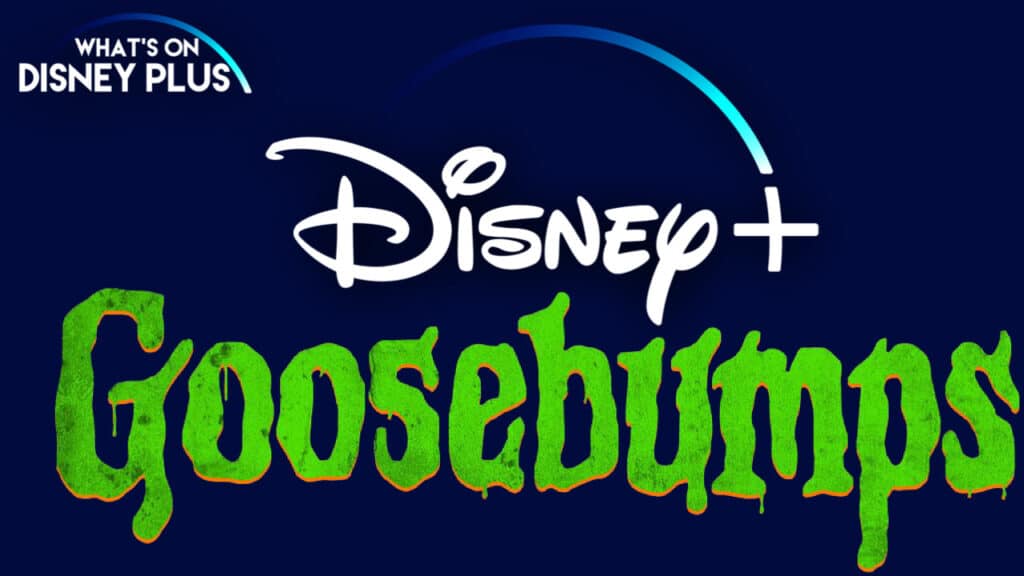 Sony Pictures Television Studios is currently developing a new series for Disney+ based on R.L. Stine’s “Goosebumps” books, which follows a group of five high schoolers who unleash supernatural forces upon their town and must all work together – thanks to and in spite of their friendships, rivalries, and pasts with each other – in order to save it, learning much about their own parents’ teenage secrets in the process.

Since the reveal, earlier this year, we’ve not heard much about the new “Goosebumps” series, but R.L. Stine recently spoke with THR to celebrate the 30th anniversary of the book series, and he was asked about the new Disney+ series.

I wish I knew something about it. I’m not in the loop. (Laughs.) It looked to me like they weren’t going to do an anthology show. They were going to do something different that was some kind of continuing story. That’s what it appeared. But I have no information about it.

Unfortunately, it doesn’t sound like the book’s creator is involved in creating the new Disney+ series. 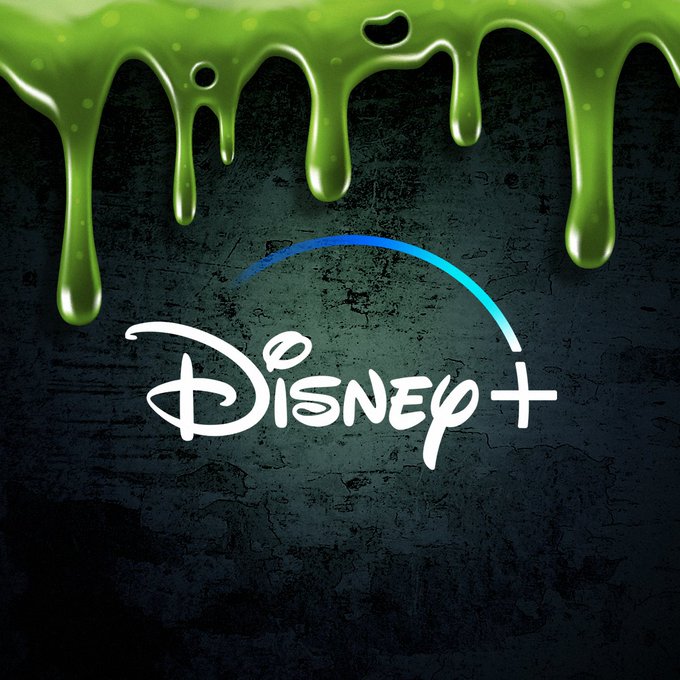 R.L Stine was also asked about watching the previous “Goosebump” adaptations and if he finds himself critiquing and analyzing them, to which he replied:

No, I’ve been so lucky. The two Goosebumps movies were actually good! And the TV series that I’ve had — The Haunting Hour, [Disney+ series] Just Beyond and the Goosebumps [television] series — they were all really good quality series. I’ve been very lucky with that stuff because I don’t get that much input on these things.

The new series will consist of 10 episodes and is being written and executive produced by Nick Stoller and Rob Letterman, who will also direct the first episode.    Neal H. Moritz and Pavun Shetty of Original Film, Conor Welch of Stoller Global Solutions, and Iole Lucchese and Caitlin Friedman of Scholastic Entertainment are also executive producing.   No release date for the new “Goosebumps” series has yet been revealed.

What do you think of R.L Stine not being involved in the new Disney+ series?