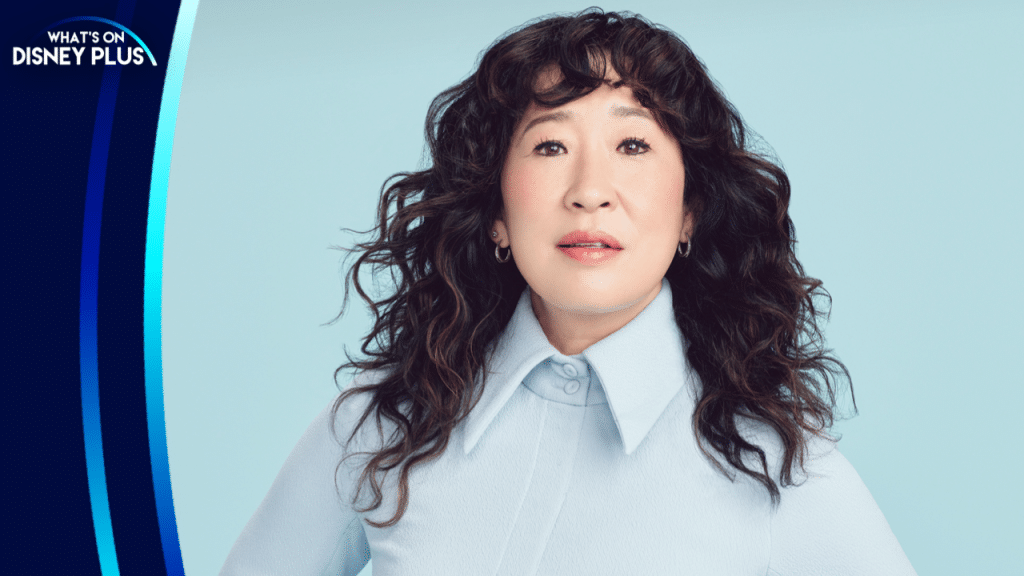 Disney has announced that production on an untitled original sister comedy from 20th Century Studios began last week in Los Angeles, and it will also be filming in New Orleans, wrapping production July 22nd 2023.

The new film will premiere in 2023 as a Hulu Original in the U.S., Star+ in Latin America, and Disney+ under the Star banner in all other territories. 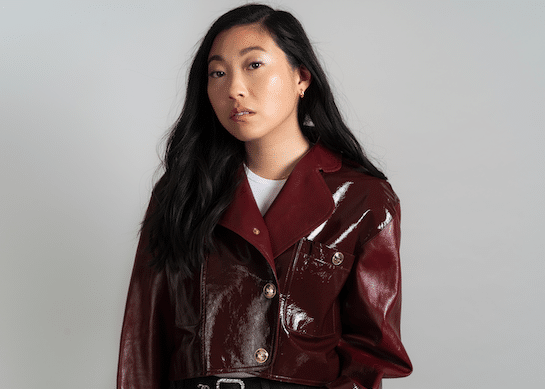 The comedy follows a brilliant but tightly wound, gameshow-obsessed young woman, Anne (Awkwafina) and her estranged, train-wreck of a sister Jenny (Oh), who must work together to help cover their mother’s gambling debts. When Anne’s beloved dog is kidnapped, they set out on a wild, cross-country trek to get the cash the only way they know how: by turning Anne into a bona-fide gameshow champion.

No release date has yet been announced, but expect more details to be revealed next year.

What do you think of this new film project?

Roger has been a Disney fan since he was a kid and this interest has grown over the years. He has visited Disney Parks around the globe and has a vast collection of Disney movies and collectibles. He is the owner of What's On Disney Plus & DisKingdom. Email: Roger@WhatsOnDisneyPlus.com Twitter: Twitter.com/RogPalmerUK Facebook: Facebook.com/rogpalmeruk
View all posts
Tags: hulu, star