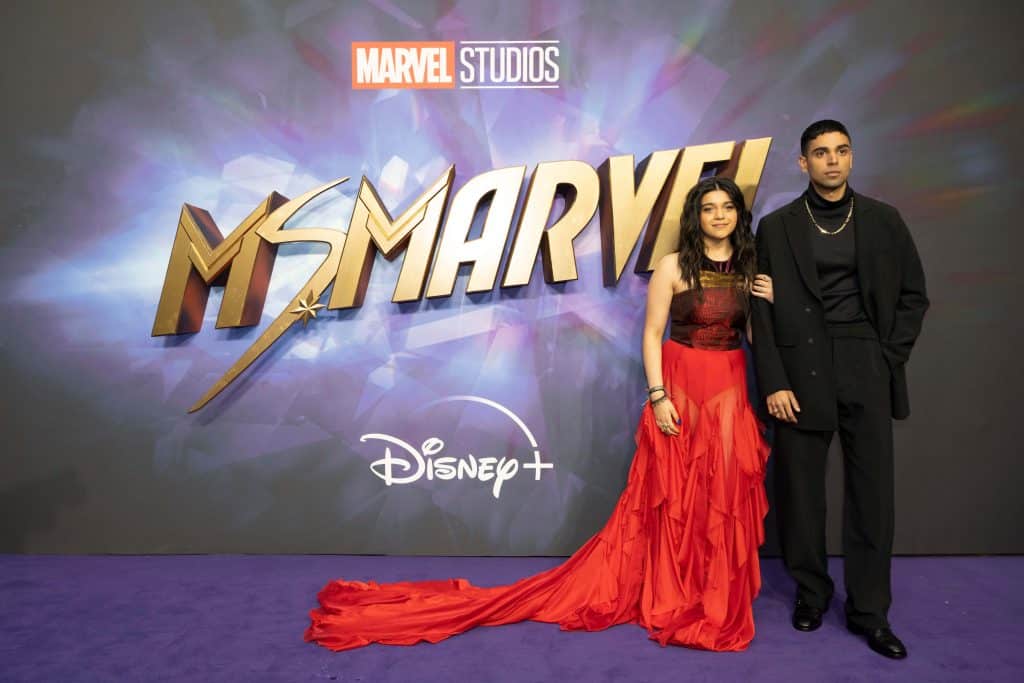 Last night, Disney+ brought together the stars of Marvel Studios’ new original series “Ms Marvel”, ahead of its debut on June 8th. Iman Vellani, Rish Shah and Asfandyar Khan made their mark on the cosmic carpet as they attended the Disney+ special screening of episodes one and two. The event was held at the Everyman Borough Yards, London, UK.

Here are some photos from the London “Ms Marvel” Premiere event: 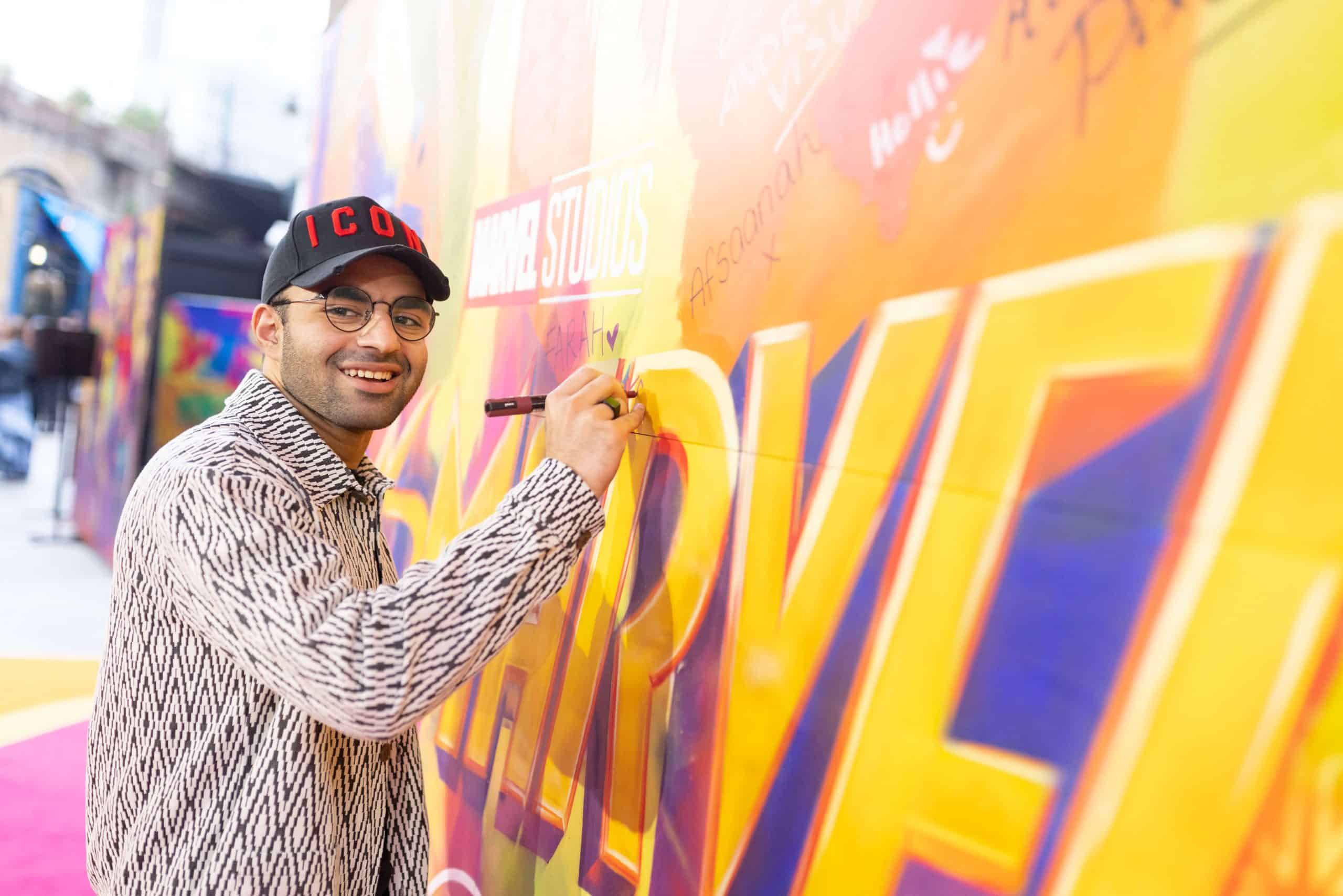 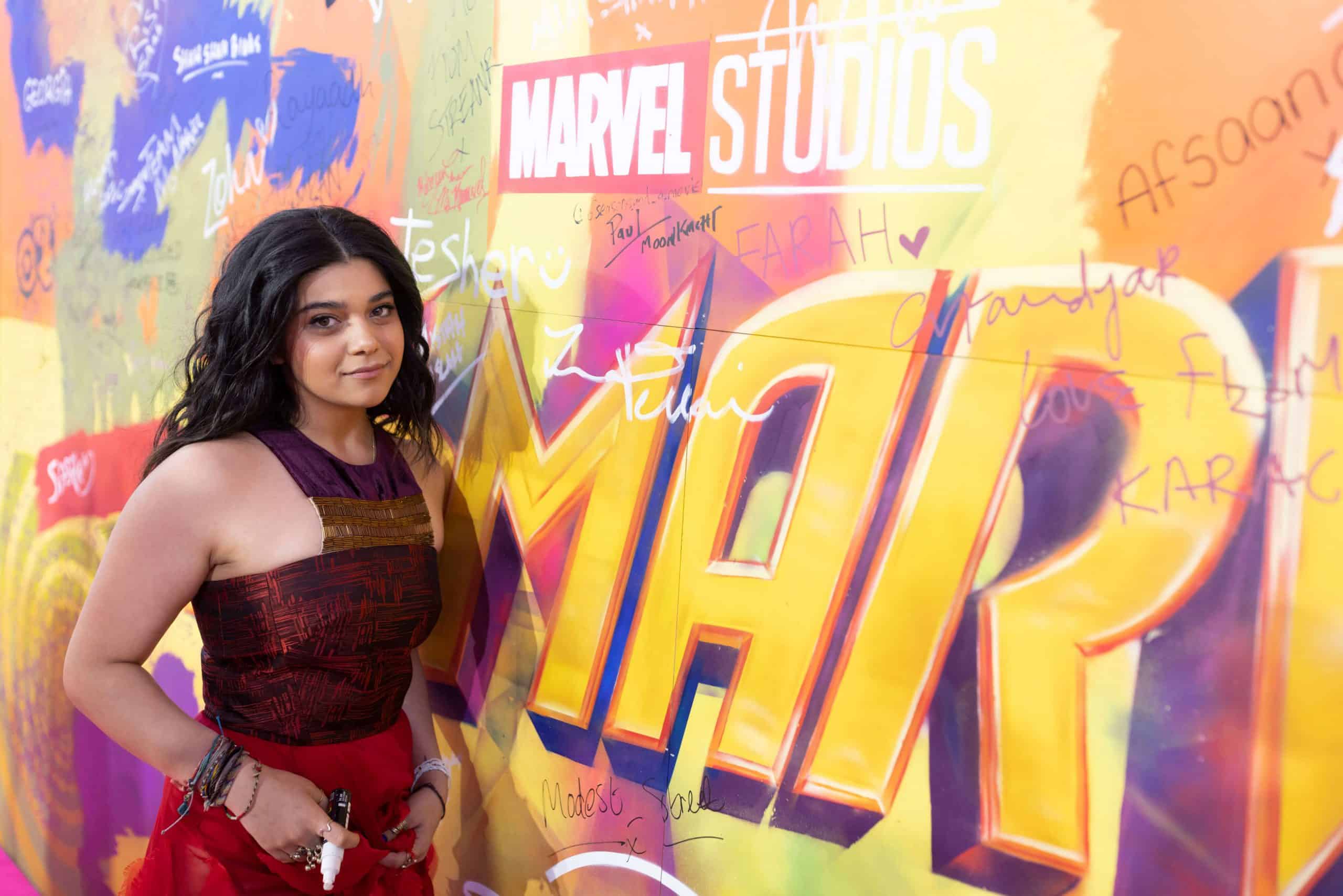 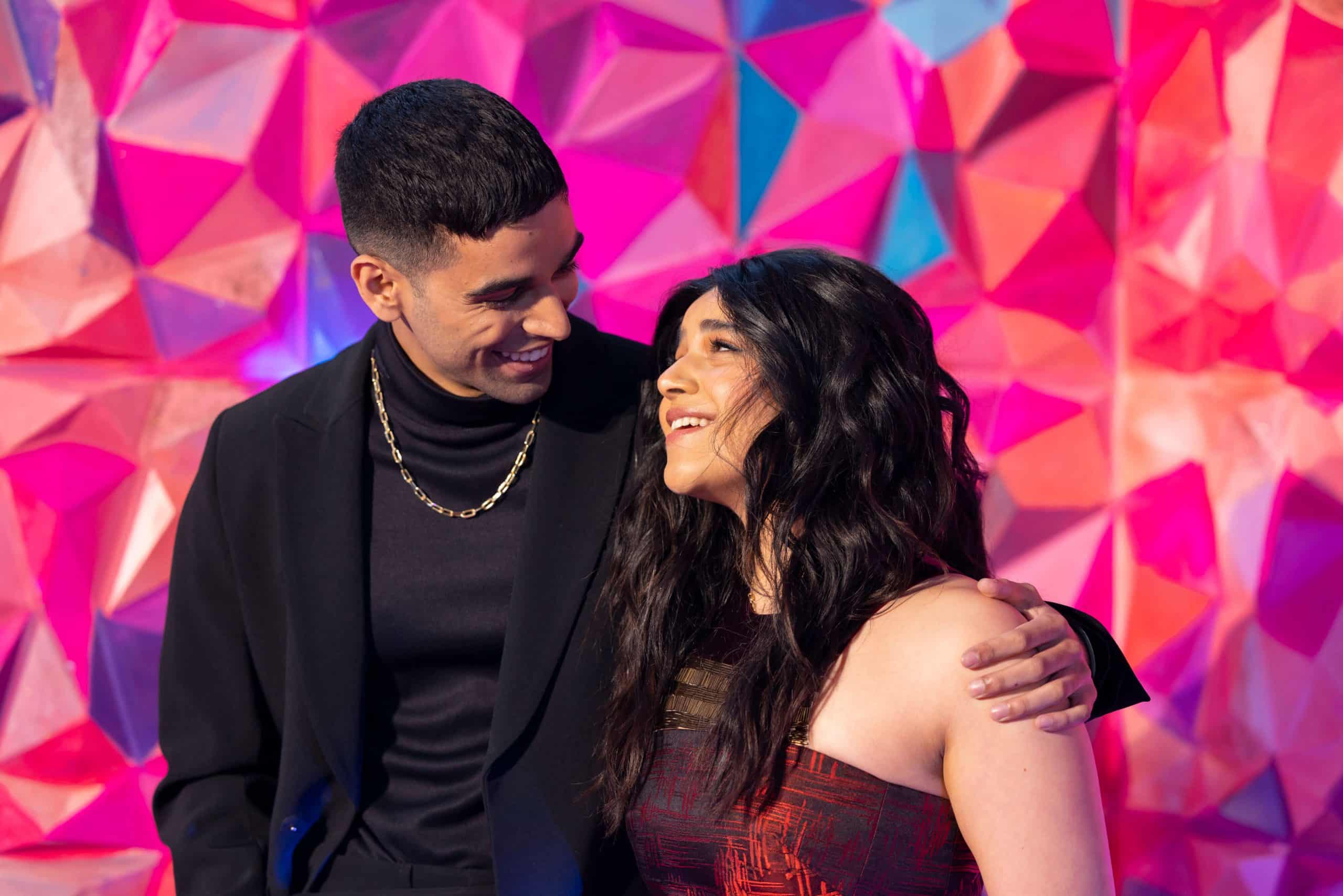 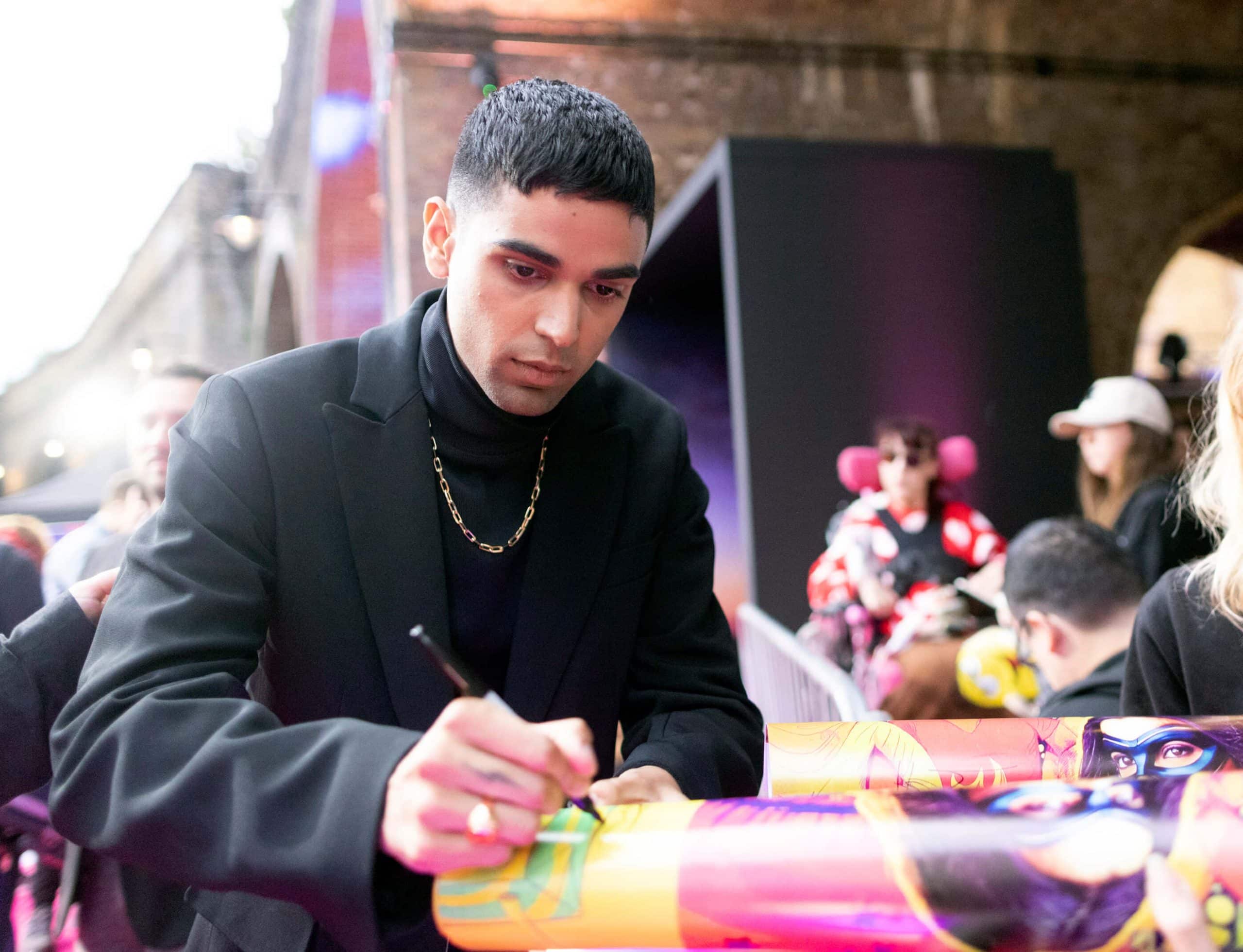 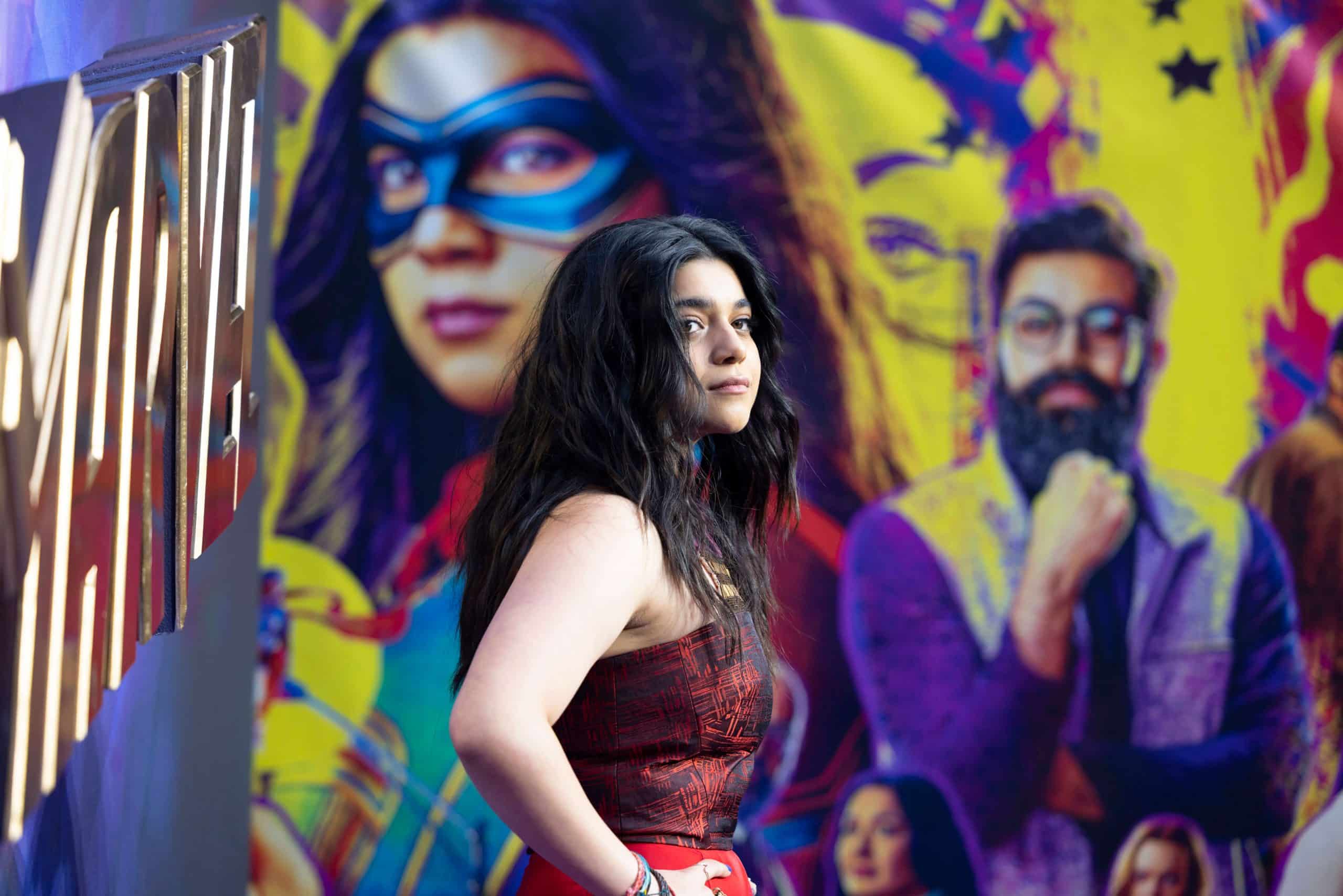 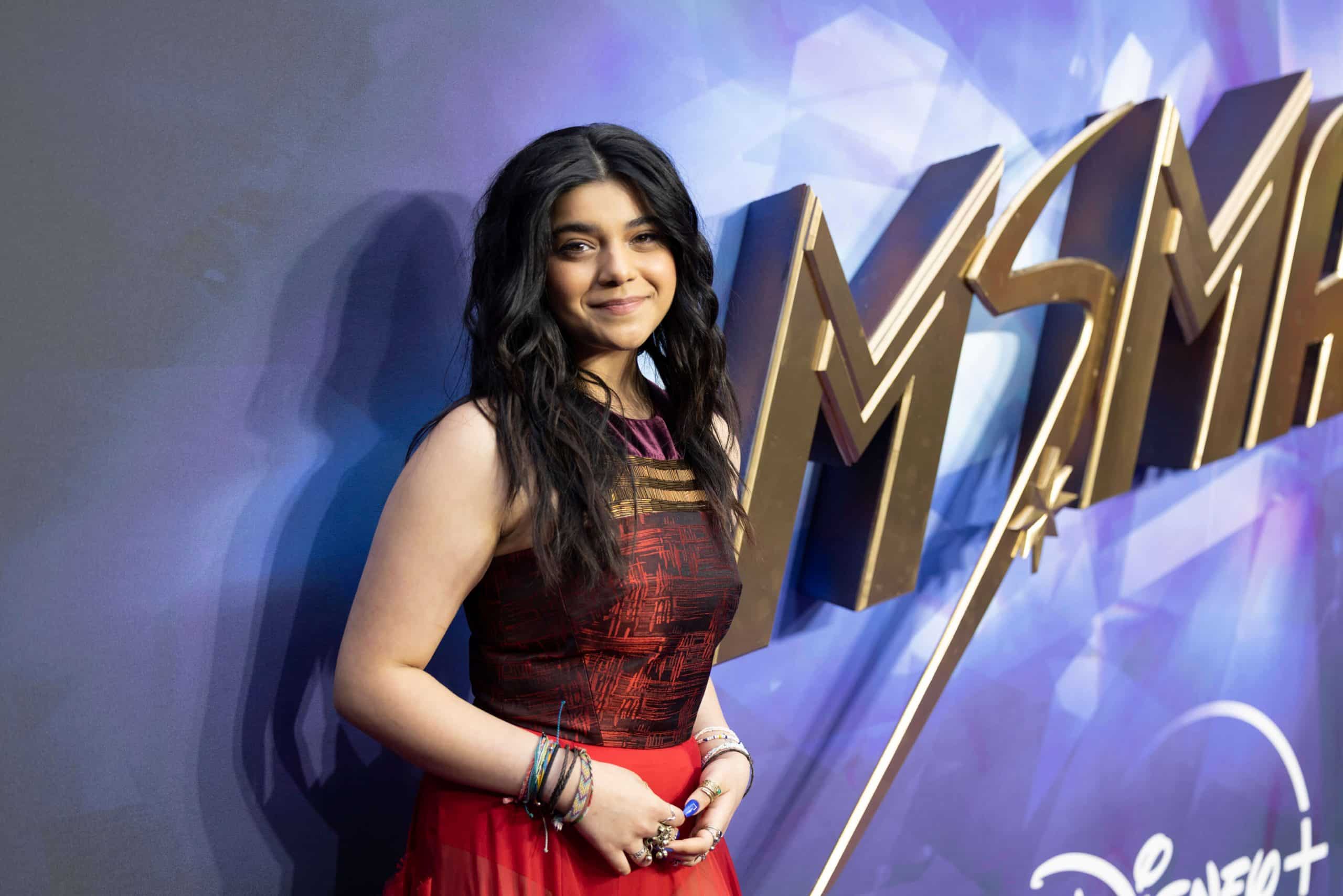 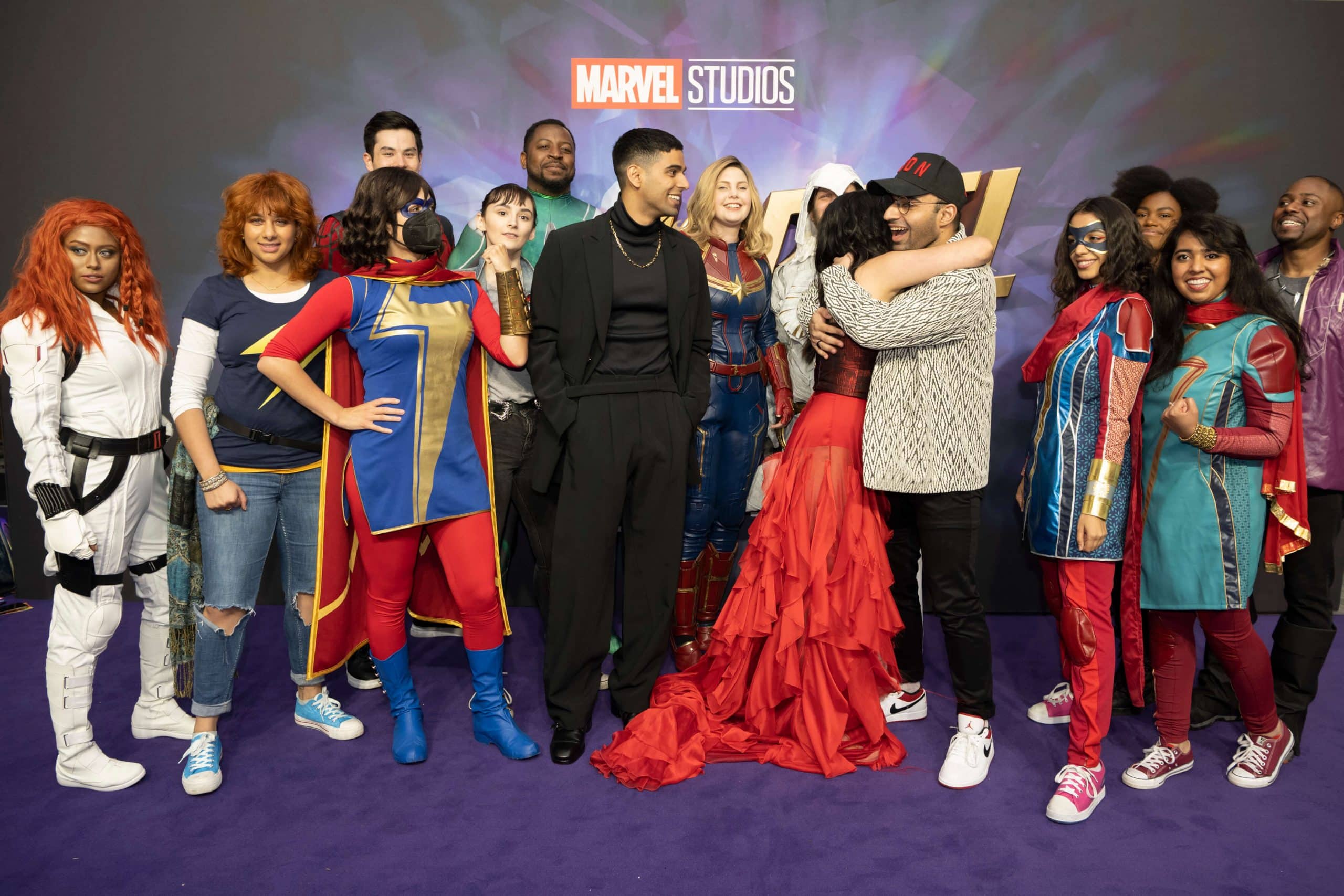 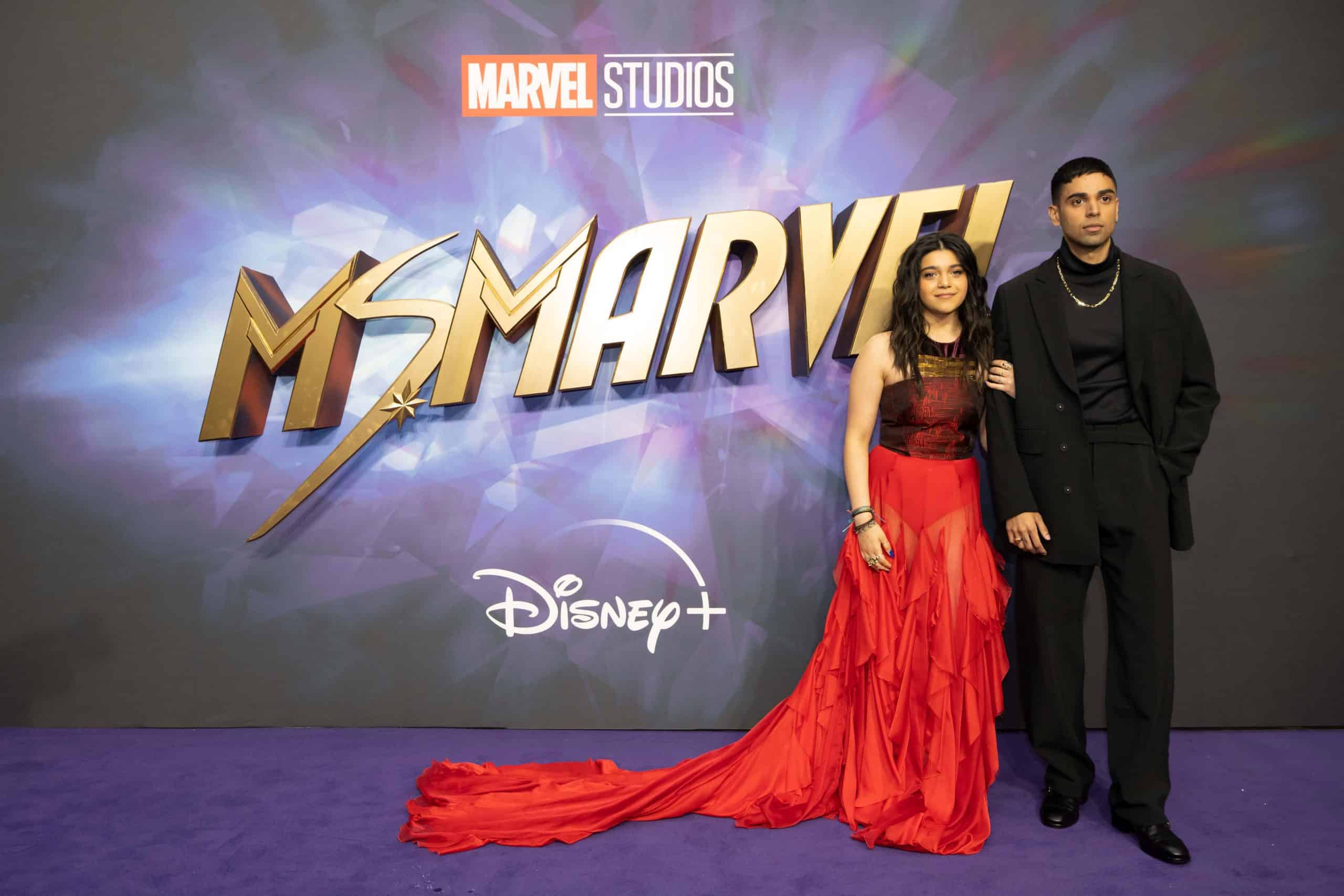 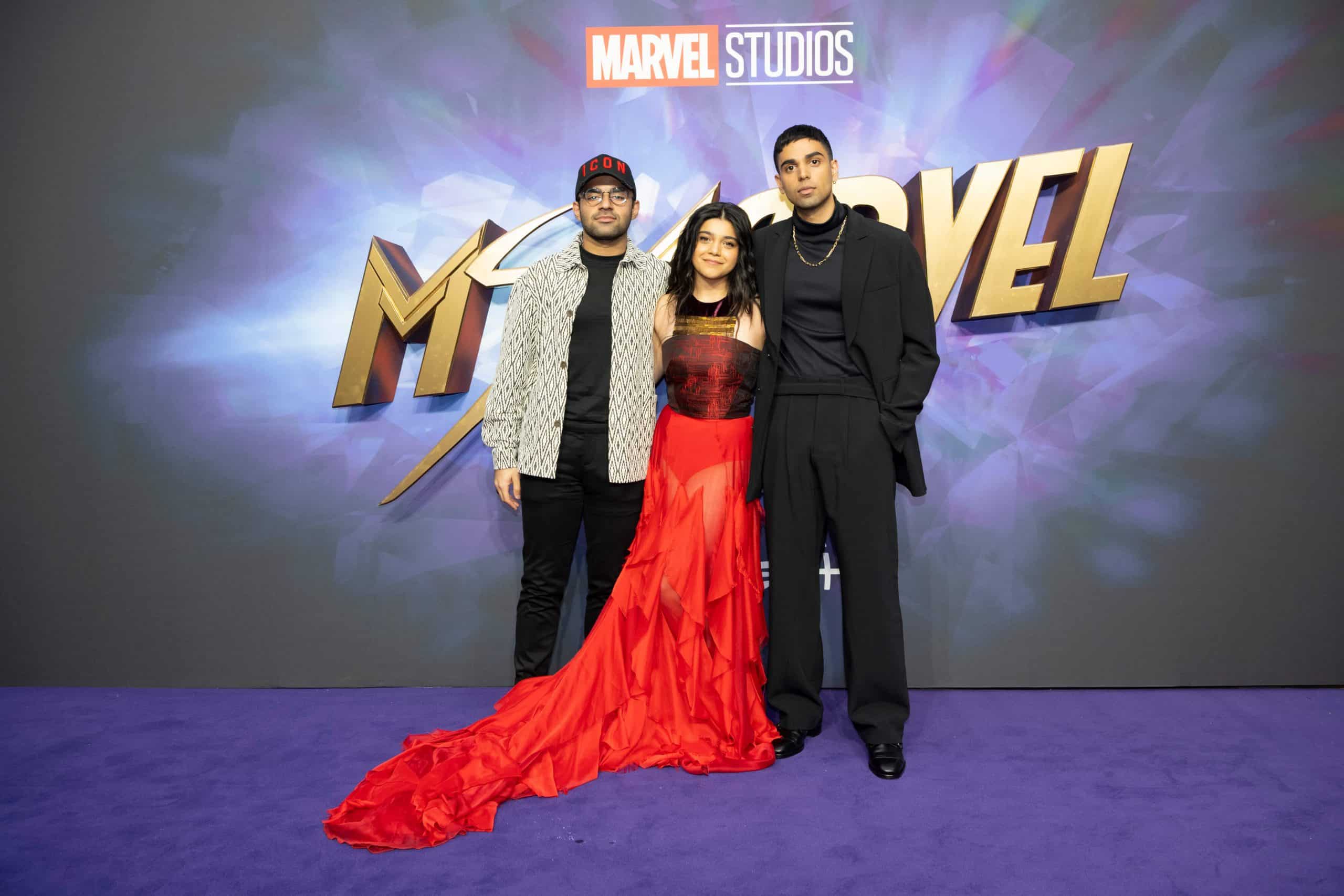