Earlier this month, Disney announced that Aryan Simhadri and Leah Jeffries, had joined the cast of the new “Percy Jackson And The Olympians” Disney+ series, to play Grover and Annabeth opposite Walker Scobell as Percy.

The new Disney+ series is geared towards a general audience and especially tweens, teens, and young adults, the live action series tells the fantastical story of a 12-year-old modern demigod, Percy Jackson, who’s just coming to terms with his newfound supernatural powers when the sky god Zeus accuses him of stealing his master lightning bolt. Now Percy must trek across America to find it and restore order to Olympus.

Following the announcement of the casting of Aryan Simhadri and Leah Jeffries, there has been a small vocal minority of people online who have expressed outrage on social media about Leah Jeffries playing Annabeth because she’s black and the character isn’t in the book. 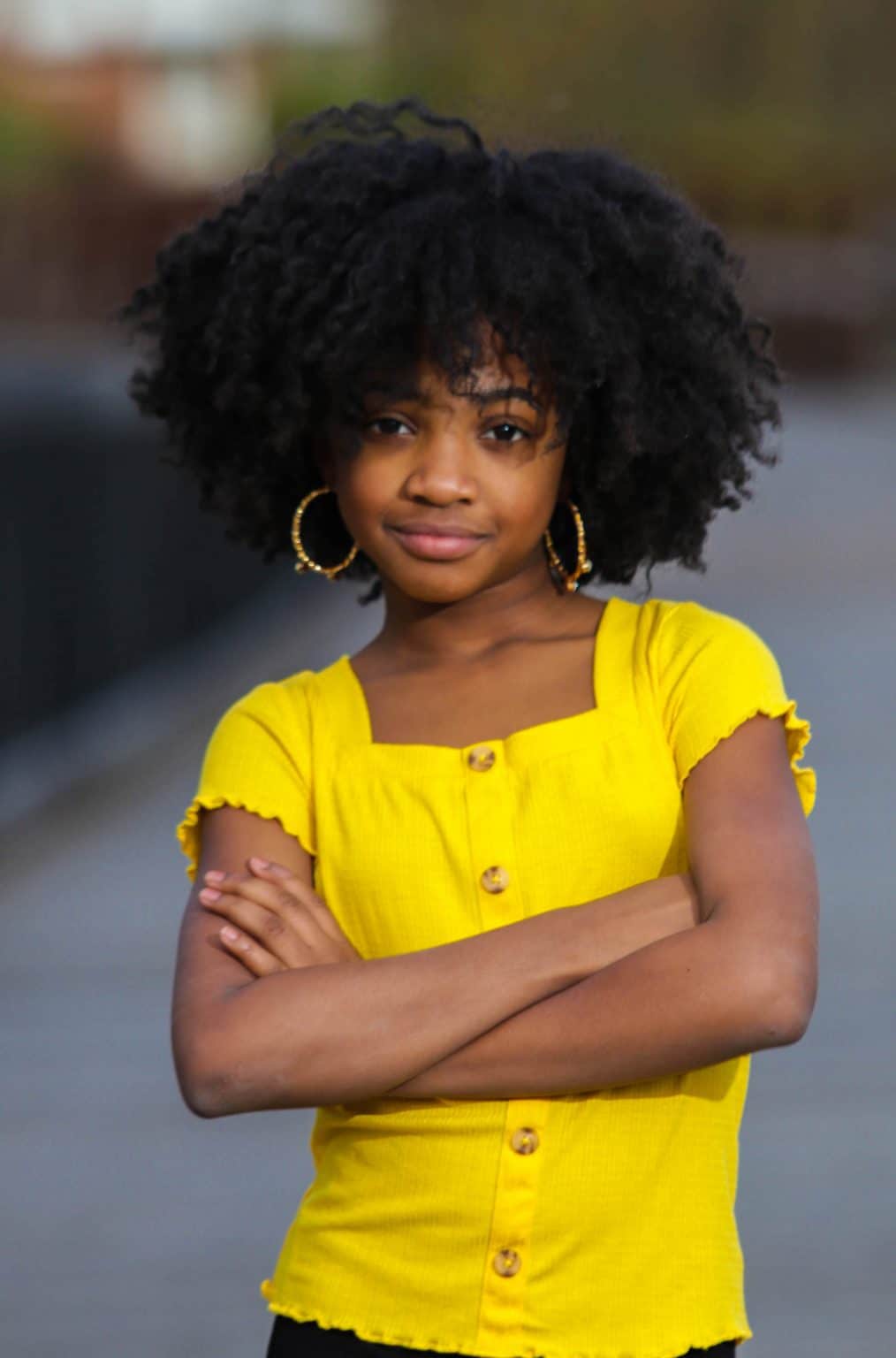 Percy Jackson’s creator Rick Riordian also took to his own blog to call out the racism that Leah Jeffries has been suffering from online.

The response to the casting of Leah has been overwhelmingly positive and joyous, as it should be. Leah brings so much energy and enthusiasm to this role, so much of Annabeth’s strength. She will be a role model for new generations of girls who will see in her the kind of hero they want to be.

If you have a problem with this casting, however, take it up with me. You have no one else to blame. Whatever else you take from this post, we should be able to agree that bullying and harassing a child online is inexcusably wrong. As strong as Leah is, as much as we have discussed the potential for this kind of reaction and the intense pressure this role will bring, the negative comments she has received online are out of line. They need to stop. Now.

I was quite clear a year ago, when we announced our first open casting, that we would be following Disney’s company policy on nondiscrimination: We are committed to diverse, inclusive casting. For every role, please submit qualified performers, without regard to disability, gender, race and ethnicity, age, color, national origin, sexual orientation, gender identity or any other basis prohibited by law. We did that. The casting process was long, intense, massive and exhaustive.

I have been clear, as the author, that I was looking for the best actors to inhabit and bring to life the personalities of these characters, and that physical appearance was secondary for me. We did that.  We took a year to do this process thoroughly and find the best of the best. This trio is the best. Leah Jeffries is Annabeth Chase.

Some of you have apparently felt offended or exasperated when your objections are called out online as racist. “But I am not racist,” you say. “It is not racist to want an actor who is accurate to the book’s description of the character!”

Watch the show or don’t. That’s your call. But this will be an adaptation that I am proud of, and which fully honors the spirit of Percy Jackson and the Olympians, taking the bedtime story I told my son twenty years ago to make him feel better about being neurodivergent, and improving on it so that kids all over the world can continue to see themselves as heroes at Camp Half-Blood.