Disney has announced some new casting details for the upcoming Disney+ Original series, “Percy Jackson and the Olympians.”

Simhadri and Jeffries will star alongside Walker Scobell who was recently announced to play the titular character in this epic adventure. A Disney Branded Television series produced by 20th Television, “Percy Jackson and the Olympians” will start production soon in Vancouver. 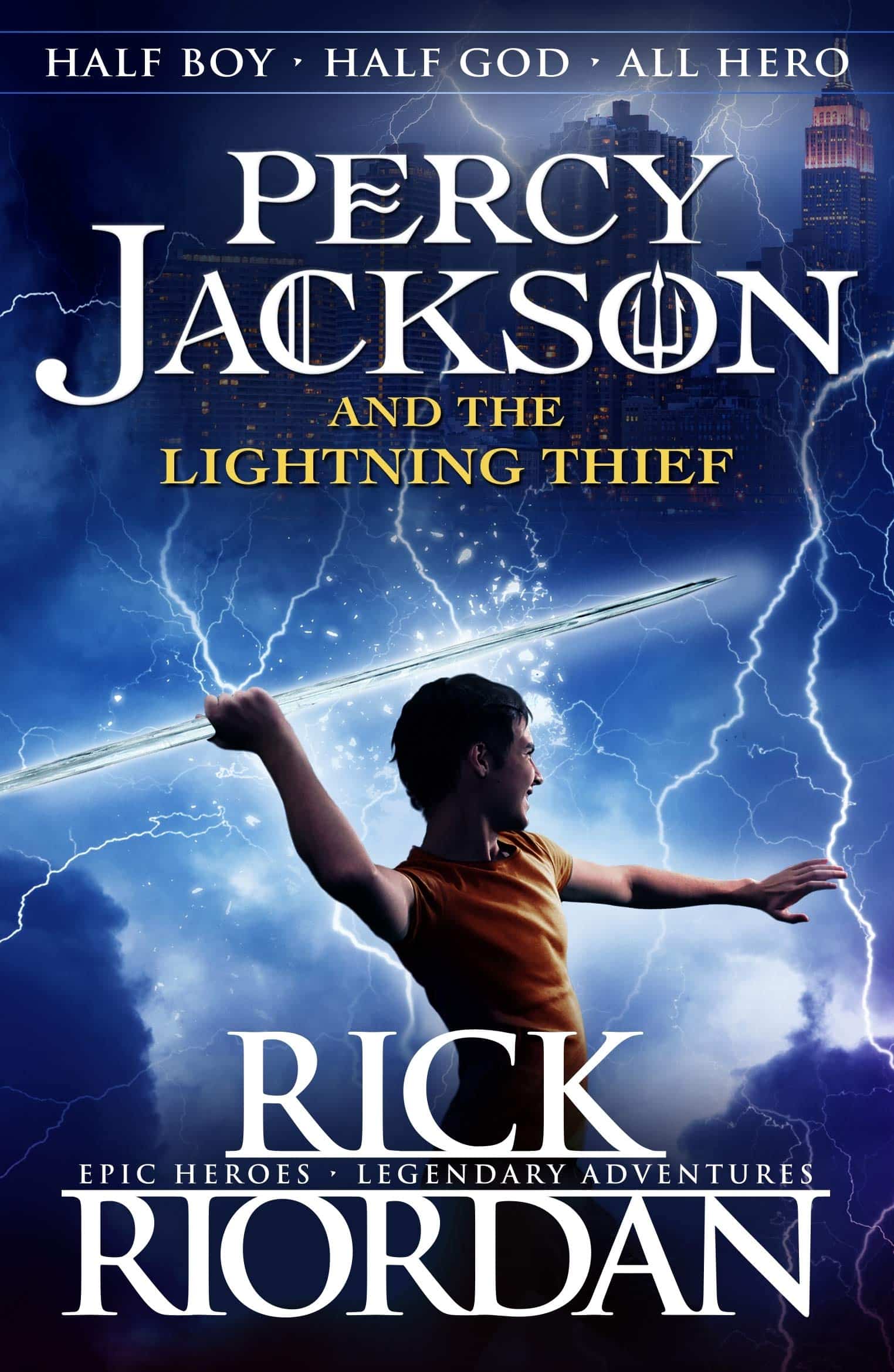 Aryan Simhadri stars as Grover Underwood – a satyr, half boy and half goat, disguised as a 12 year old boy. Grover cares deeply about others and will always choose what is best for them, sometimes at his own expense. Though cautious by nature, he’ll always throw himself into a fight to protect his friends, especially his best friend Percy Jackson.

Leah Sava Jeffries stars as Annabeth Chase. As a true daughter of the Greek goddess Athena, Annabeth is a brilliant strategist with an active and curious mind. After having spent the last five years at Camp Half-Blood, she longs to test her mettle in the human world, of which she barely remembers. She trains Percy to survive the mythological world, and in turn, he helps her connect with her humanity.