This week, Disney added its first rated R films onto Disney+ in the United States, with the addition of Marvel’s “Deadpool”, “Deadpool 2”, and “Logan”, giving fans access to more from the Marvel collection, all in one place.    These films have been available on Disney+ internationally for over a year.

Disney has advised that with the addition of these new titles, subscribers are invited to revisit their parental controls settings to ensure a viewing experience most suitable for them and their family.

Earlier this year, Disney+ in the United States received an update to its parental controls, to match the parental controls available internationally.  Alongside this update, Disney+ added mature shows like “Daredevil” and “The Defenders”, but it has taken a few more months until the addition of these mature Marvel films. 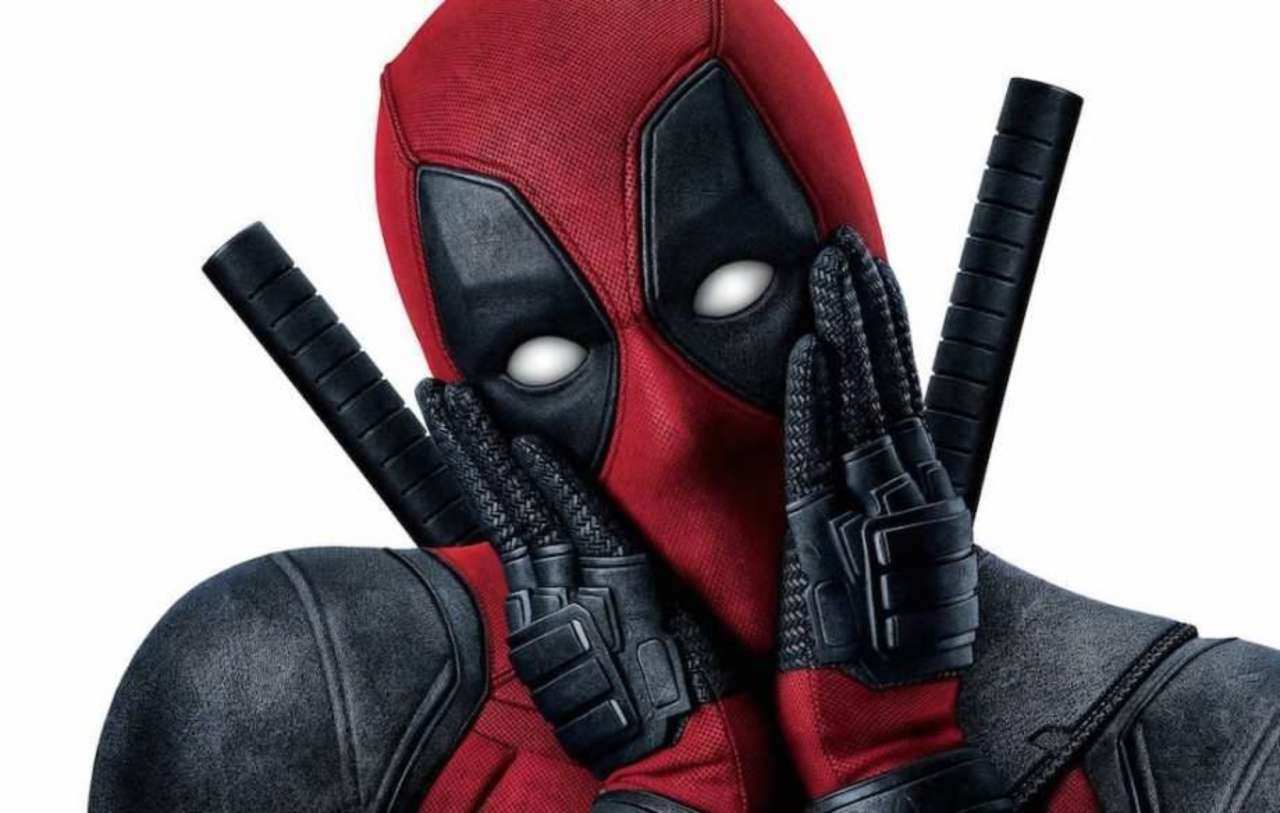 However, the Parents Television and Media Council (PTC) has chastised Disney+ for breaking its 2019 promise not to add R-rated movies to its streaming platform, when Disney+ made R-rated Deadpool, Deadpool 2, and Logan available to subscribers in the US.

“Three years ago, the Walt Disney Company made a promise to families: No R-rated movies on Disney+, they said. It’s a family-focused platform, they said. We have Hulu for our edgier adult fare, they said. It turns out they were lying to us. After decades of corporate brilliance establishing itself as the world’s most trusted brand for families, today’s C-level suite at Disney has decided to flush it all down the toilet.

While Disney+ points subscribers to its parental controls, the mere presence of R-rated and TV-MA rated content violates the trust and sensibilities of families. What took decades to build is now taking mere months to erase.

One day in the no-too-distant future, business schools will point back to this abrupt corporate U-turn as they analyze what happened to the once-great Walt Disney Company. And in the meantime, families will continue to be woefully underserved by Hollywood.”

Internationally, Disney+ added more general entertainment content, including shows and films from across Disney’s studios like FX, 20th Century Studios and ABC.  Which has seen shows like “The Walking Dead”, “Pam & Tommy”, and much more added to the service worldwide.  And more general entertainment content will be heading to Disney+ in the US in the future, especially once the ad-supported tier launches later this year.

The addition of more general entertainment content internationally has resulted in Disney+ growing its subscriber numbers and also reducing its churn rate, which means how many people unsubscribe.

Disney+ having more general entertainment content, puts it in the same position as other streaming services such as Netflix, Amazon, HBO Max, Paramount+ and Peacock, all of which offer content for all ages with parental controls.

Roger has been a Disney fan since he was a kid and this interest has grown over the years. He has visited Disney Parks around the globe and has a vast collection of Disney movies and collectibles. He is the owner of What's On Disney Plus & DisKingdom. Email: Roger@WhatsOnDisneyPlus.com Twitter: Twitter.com/RogPalmerUK Facebook: Facebook.com/rogpalmeruk
View all posts
Tags: deadpool, Marvel, ptc