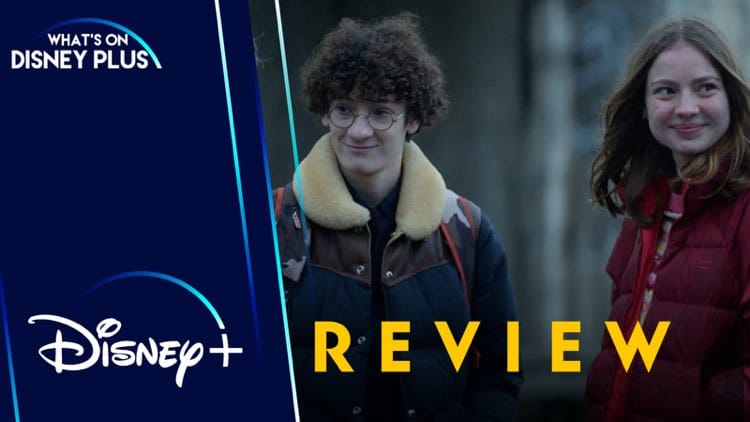 Four teenage friends gather to celebrate one of their birthdays when an electrical disturbance bends time and reality sending two of them into a parallel universe and causing one of them to age to his 30s in the Disney+ Original series, “Parallels.” This French fantasy series calls back to many popular films and certainly brings a sense of nostalgia to fans of many fantasy and science fiction stories.

I got a “Stranger Things” meets “Sliders” vibe from the series. From following four teens on their journey to the power plant like setting, it feels a lot like “Stranger Things” without repeating too many of the plot lines from that show. Plus, almost any show that features parallel dimensions reminds me of “Sliders” and how great of a run it had from 1995 to 2000. And it continues the multiverse theme that we’ve seen Marvel tinkering with for some time now.

The cinematography in this series is also amazing. In series like this, bad cinematography can be confusing leading to people dumping out of the series early. This is the exact opposite of that. The narrative remains enjoyable and makes the show easy to watch. 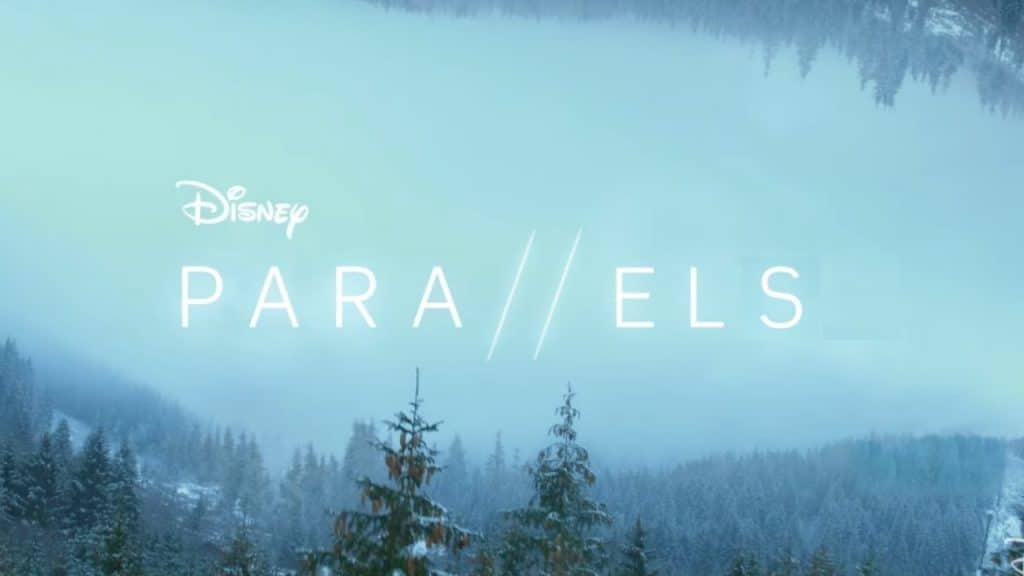 Given that this is a French series, I’m a big fan of Disney+ providing both subtitles and dubbing options. Some people hate the disconnect between the voices and the on screen performances. Others need the dubbing because paying attention to the subtitles takes away from their enjoyment of the series as a whole. Providing both allows a wider audience to see the series in the style they prefer. And, if you are not a fan of either and know French, that option is available to you as well. Connecting to a wider audience is always the way to go.

This is an exciting fantasy and science fiction series that had me hooked from the first episode. It’s my favorite genre of show and while my primary exposure has been to series from primarily English speaking countries, I can’t wait to see what other countries have to offer. It will help us grow as an international community if we are exposed to art from other countries. And this is a great step on that journey.

What did you think of “Parallels?”

Jeremy has been a big Disney fan since he was a kid growing up during the Disney Renaissance. One day he hopes to go to every Disney Park in the world.
View all posts
Tags: disney, Disney+ Original Series, parallels, review