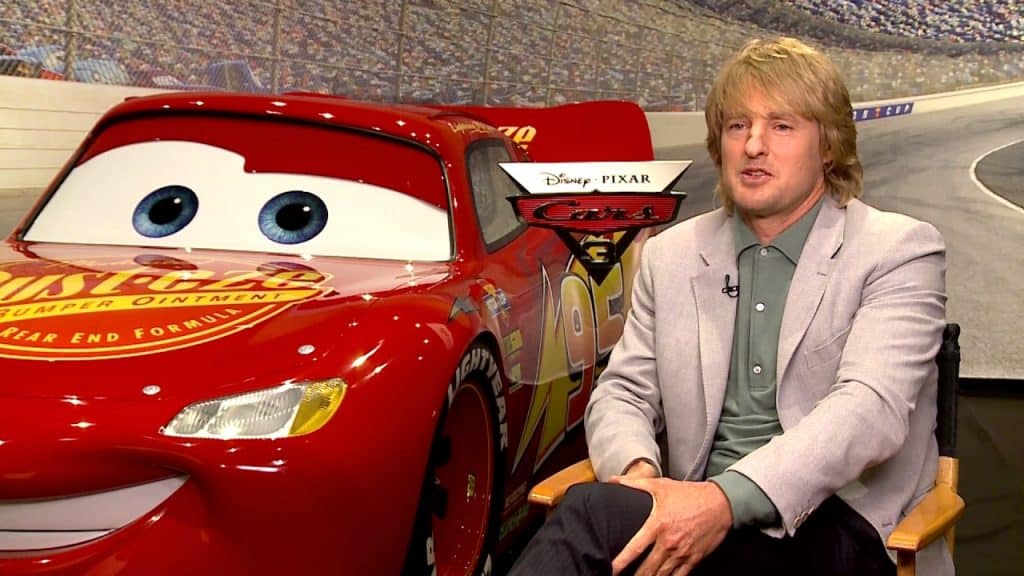 The upcoming Disney+ series, Loki, is currently in production and according to ComicBook.com, Marvel has added Owen Wilson to the cast in a major role.

Disney hasn’t officially confirmed the casting and the report hasn’t revealed what character Owen Wilson will be playing.

The actor isn’t a stranger to working for Disney, as he voices Lightning McQueen in the Cars franchise.

Loki will be coming to Disney+ in Spring 2021 and will see Tom Hiddleston return as Loki, along with Sophia Di Martino, who will be starring in a yet unknown role.   The series will be directed by Kate Herron and has been written by Rick & Morty writer Michael Waldron.