Over A Dozen Disney Titles Leaving Netflix On November 1st 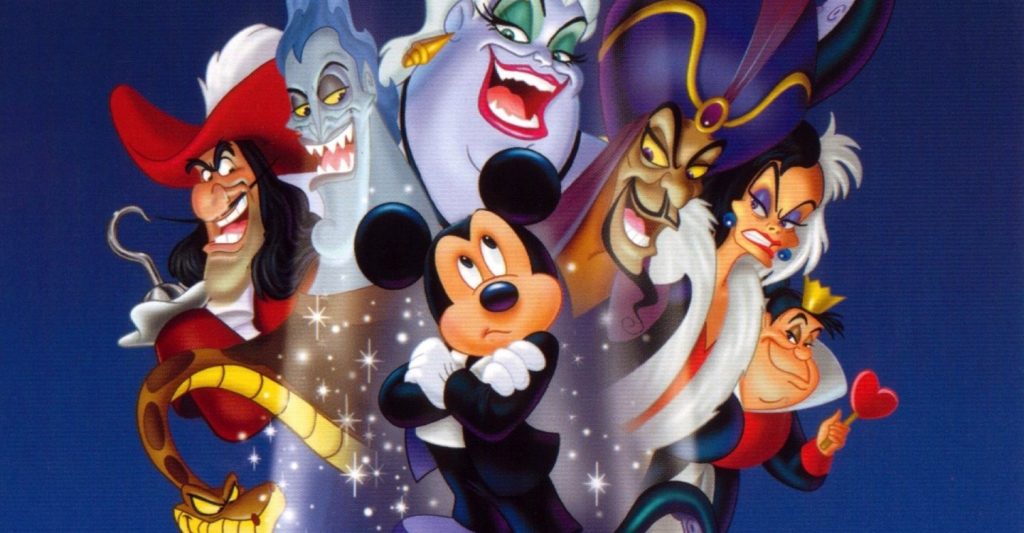 Over A Dozen Disney Titles Leaving Netflix On November 1st

Ever since Disney announced it’s new streaming service, Disney+, it became well known that Disney would start removing shows and movies from Netflix, in preparation for when Disney+ launches in the US on November 12th.

Since then, most of the Disney titles have been removed from Netflix, but there will be a dozen more titles leaving Netflix on November 1st.

The following titles will be leaving Netflix on November 1st.

Some of these titles haven’t been officially revealed to be coming to Disney+, but expect them to be available at launch or shortly afterwards.  However so far, Recess, Santa Paws 2, The Three Musketeers and both Mickey’s Upon A Christmas movies have been confirmed for the Disney+ launch. 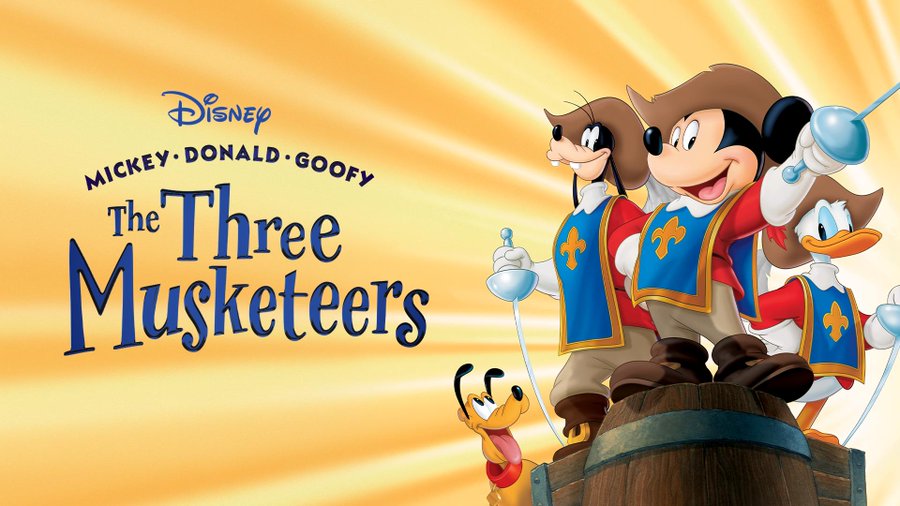 Also later in the month, Pixar’s Coco will be leaving Netflix on November 29th.  And this has already been confirmed for Disney+ within its first year.

There will be more Disney titles leaving Netflix in the months ahead, but it will be over a year until everything is removed, due to the existing contract.

Are you excited to watch some of these titles on Disney+ ?