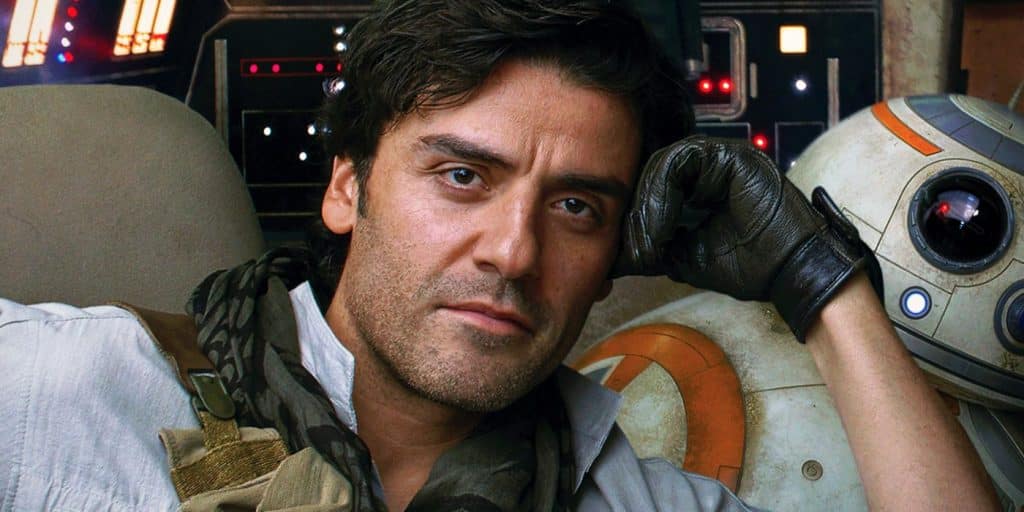 Following the release of the Star Wars sequel trilogy, where Oscar Isaac, played the role of the Resistance pilot, Poe Dameron.  He was very open about his feelings for a return to the Star Wars universe, such as saying that he would only return to “Star Wars” for money and if “I need another house or something.”

But recently, in an interview with SXM, Oscar Isaac spoke about how he is now open to anything, including a return to the Star Wars Universe.

“I don’t know. I’m open to anything. You never know. I have no real feeling one way or another. I’m open to any good story. Time is the one thing that becomes challenging…as you get older and kids and all that. Where do [movies] fit in? If there was a great story and a great director and [Lucasfilm president] Kathy [Kennedy] came to me and was like, ‘I have this great idea,’ then I’m so open to it.”

Since the release of “Star Wars: The Rise Of Skywalker”, Oscar Isaac has appeared in many different films, including “The Card Counter” and “Dune”. And most recently, Oscar Isaac starred in the Marvel Studios Disney+ series, “Moon Knight”.   During the promotion of “Moon Knight”, Oscar was very open about how he only agreed to take on the show because it was about the character and less about the spectacle, including telling Empire magazine.

“Often on these big movies it can feel like you’re building the plane on the runway.  The idea of getting back to ‘handmade’ films, character studies…I was desperate for that feeling. [‘Moon Knight’] felt handmade. And it’s the first legitimate Marvel character-study since ‘Iron Man.’ I thought, ‘Maybe I can hijack this thing. Maybe this is the chance to do something really fucking nutty on a major stage.’”

And he was less willing to sign on to do multiple shows and films, even if he recently teased being in Egypt to film more “Moon Knight”.

Could Oscar Isaac return to our screens as Poe Dameron, either in a film or a Disney+ series?  It certainly looks like he’s much more interested in potential projects involving his character.  As long as the story is right.

Would you like to see Poe Dameron back on our screens?