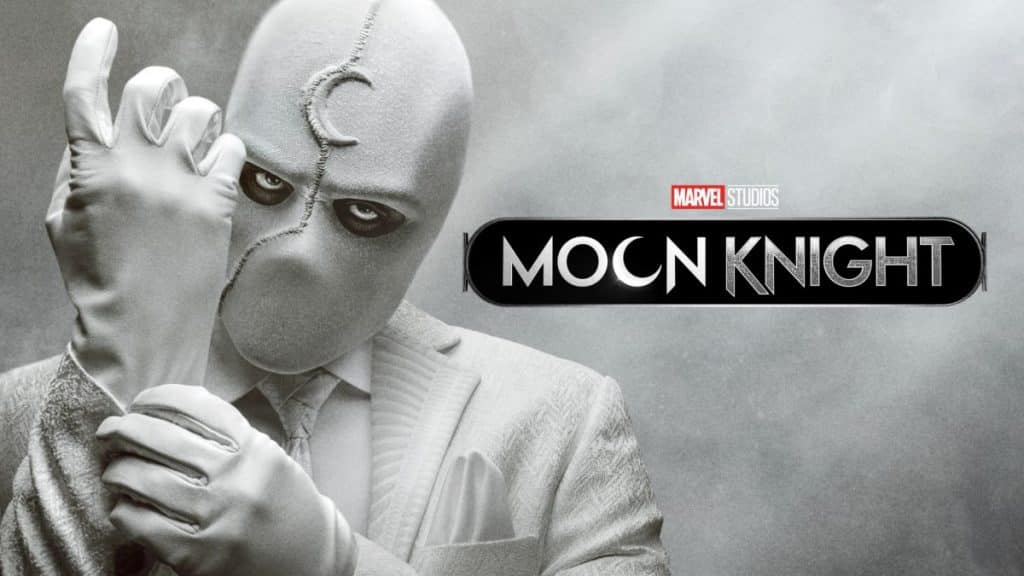 One of this year’s most popular series on Disney+ has been Marvel Studios’ “Moon Knight”, which follows Steven Grant, a mild-mannered gift-shop employee, who becomes plagued with blackouts and memories of another life. Steven discovers he has dissociative identity disorder and shares a body with mercenary Marc Spector. As Steven/Marc’s enemies converge upon them, they must navigate their complex identities while thrust into a deadly mystery among the powerful gods of Egypt.

At last month’s San Diego Comic-Con, Marvel Studios president, Kevin Feige, revealed a partial roadmap for the next few years worth of Marvel releases across phases 5 and 6.  Unfortunately, there was no confirmation of a second season of “Moon Knight” nor any clear indication of when Moon Knight might return to the MCU.

Before “Moon Knight” was released on Disney+, it was reported that Oscar Isaac was not under a long-term contract to appear in multiple MCU projects, which is what usually happens with an actor signs on to appear in the MCU.  This has led to lots of speculation that Oscar Isaac might not be appearing in the MCU in the same way that other actors like Robert Downey Jr, Samuel L Jackson, Mark Ruffalo, or Brie Larson have.

However, a recent TikTok video was shared by one of the show’s directors Mohammed Diab where he teased a second season and revealed he was with Moon Knight actor, Oscar Isaac, who said, “why else would be in Cairo”.

This video has been seen millions of times and does tease that a second season of “Moon Knight” is happening. Marvel hasn’t confirmed the news yet, but with the D23 Expo taking place next month, it could be likely that this is when it’s officially revealed, especially now that Oscar Isaac has teased he’s filming it now.

The first season of “Moon Knight” is available to watch on Disney+ now.

What do you think of “Moon Knight” returning for a second season?