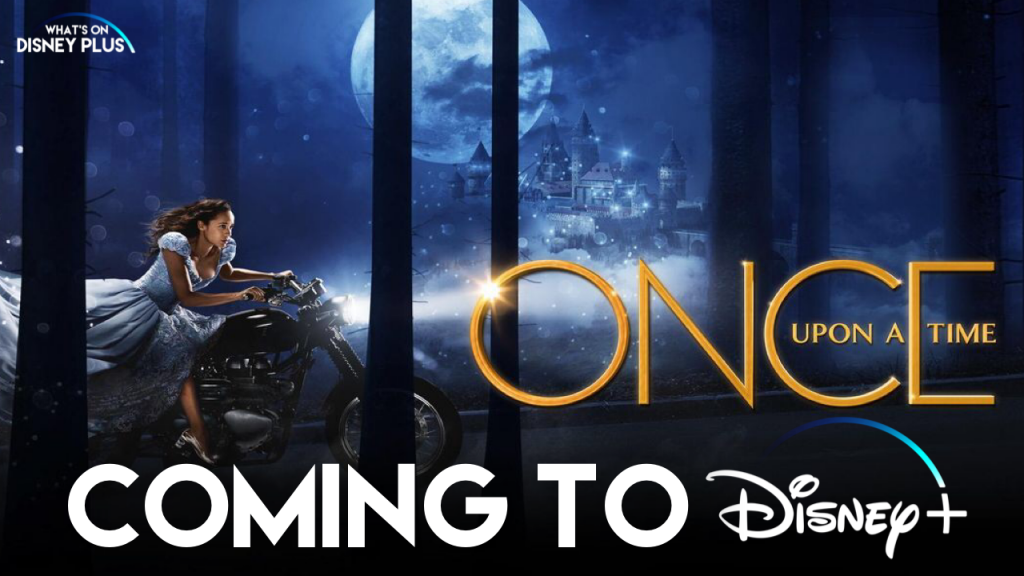 During last weeks Investor Day presentation, we got to finally see what content will be available on the new streaming service, Disney+, and one of the shows that was shown off, was ABC’s Once Upon A Time.

Currently all 7 season of the show are available on Netflix, which spans 155 episodes.  And it’s expected that these shows will be removed from Netflix prior to the release of Disney+.

The series features many classic fairy-tale characters including Snow White, The Evil Queen, Captain Hook, Rumplestiltskin and many more.  Disney cancelled due to falling viewership and the last season was released last year.

It’ll also be interesting to see if the spin-off series, Once Upon a Time in Wonderland, will also be added to Disney+.

Once Upon A Time is probably the most well suited drama from ABC to be added to the Disney+ platform and it’s worth pointing out that no other show from ABC television was shown off during the Disney+ part of the Investor Day presentation, instead Hulu showcased series such as Grey’s Anatomy and the Good Doctor.

However more ABC family friendly shows are expected to be available on Disney+, but with so many announcements during the Investors Day presentation, they might want to be holding off on sharing that information.

Are you happy to see Once Upon A Time featured on Disney+ ?

Roger has been a Disney fan since he was a kid and this interest has grown over the years. He has visited Disney Parks around the globe and has a vast collection of Disney movies and collectibles. He is the owner of What's On Disney Plus & DisKingdom. Email: Roger@WhatsOnDisneyPlus.com Twitter: Twitter.com/RogPalmerUK Facebook: Facebook.com/rogpalmeruk
View all posts
Tags: abc, disney, once upon a time