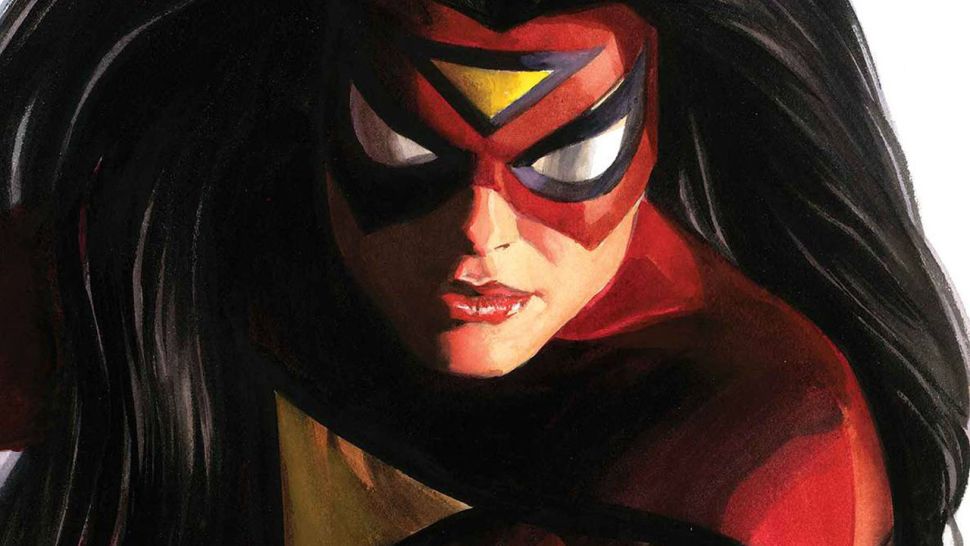 Sony has been working on a number of “Spider-Man” spin-off movie for years and now according to Deadline, Olivia Wilde, will be directing an upcoming secret project, which is expected to be “Spider-Woman”.

Olivia Wilde took to social media by sharing Deadline’s story, along with a Spider emoji, which even got Sony to reply with a hand clap emoji.

The upcoming Marvel movie will be written by Olivia Wilde and Katie Silberman with Amy Pascal producing and Rachel O’Connor as the executive producer.

Olivia Wilde has previously directed Booksmart and has also starred in movies such as Tron Legacy and TV shows like House. 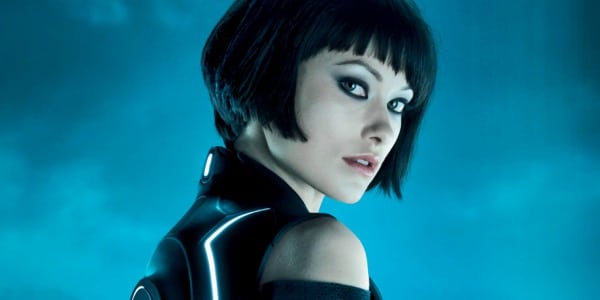 Very little is known about the project yet, including if Marvel Studios are involved like they are with Spider-Man or if it will just be part of Sony’s Marvel Universe. So, unfortunately, as with all Sony Pictures made Marvel movies, until a new distribution deal is made, they wouldn’t be coming to Disney+.

If you can’t wait for the new movie, the Spider-Woman animated series is available to view now on Disney+

What do you think of Sony making a “Spider-Woman” film?

Roger has been a Disney fan since he was a kid and this interest has grown over the years. He has visited Disney Parks around the globe and has a vast collection of Disney movies and collectibles. He is the owner of What's On Disney Plus & DisKingdom. Email: Roger@WhatsOnDisneyPlus.com Twitter: Twitter.com/RogPalmerUK Facebook: Facebook.com/rogpalmeruk
View all posts
Tags: Marvel, spider-woman