With some cinemas still closed due to local restrictions and small audiences willing to go, Disney has announced that the Searchlight Pictures movie “Nomadland” will be coming to Hulu and selected theatres in the United States on February 19th. 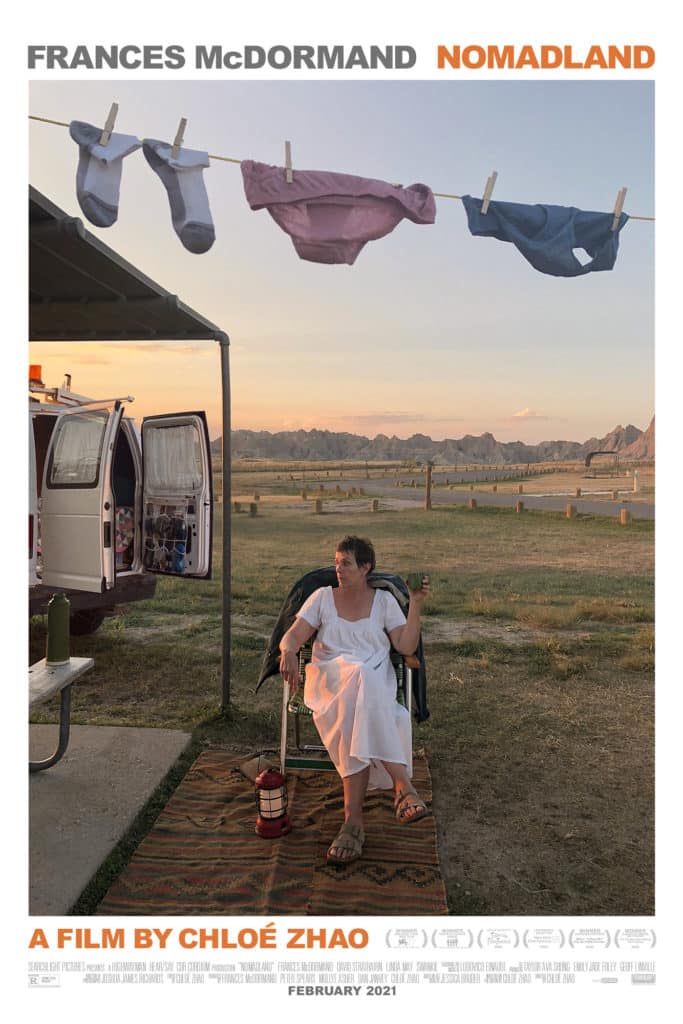 “Nomadland” is following a similar release to how Warner Brothers are releasing their movies on HBO Max and cinemas at the same time. With new 20th Century Studio movies usually heading to HBO in the US, after they’ve been released in theatres due to an existing deal that will be ending next year, this might be a temporary release on Hulu.

It’s unclear if a similar release will be happen internationally with Disney+.

Are you excited to see “Nomadland” on Hulu?

Roger has been a Disney fan since he was a kid and this interest has grown over the years. He has visited Disney Parks around the globe and has a vast collection of Disney movies and collectibles. He is the owner of What's On Disney Plus & DisKingdom. Email: Roger@WhatsOnDisneyPlus.com Twitter: Twitter.com/RogPalmerUK Facebook: Facebook.com/rogpalmeruk
View all posts
Tags: hulu, Nomadland