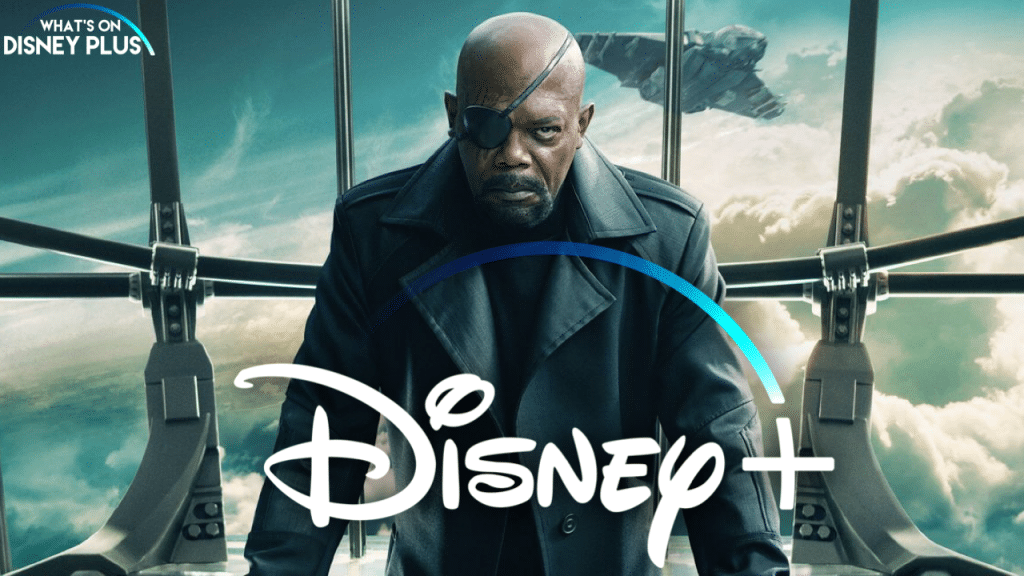 Samuel L. Jackson is set to return to our screens as Nick Fury in a upcoming Marvel series for Disney+.

Variety is reporting that the series is in development, though no release date or plot details have been revealed.  This new series will be written by iRobots, Kyle Bradstreet, who will also be acting as the executive producer.

Samuel L. Jackson has appeared in multiple movies within the Marvel Cinematic Universe, including a cameo in the first episode of Agents Of Shield.  He made his debut in the first MCU movie, Iron Man and was last seen in Spider-Man: Far From Home.

It should be noted that Marvel hasn’t officially announced the Nick Fury series.

Would you be interested in a Nick Fury Disney+ series?

Roger has been a Disney fan since he was a kid and this interest has grown over the years. He has visited Disney Parks around the globe and has a vast collection of Disney movies and collectibles. He is the owner of What's On Disney Plus & DisKingdom. Email: Roger@WhatsOnDisneyPlus.com Twitter: Twitter.com/RogPalmerUK Facebook: Facebook.com/rogpalmeruk
View all posts
Tags: Marvel, Nick fury