Next On Disney+ | March 2020 Trailer Released 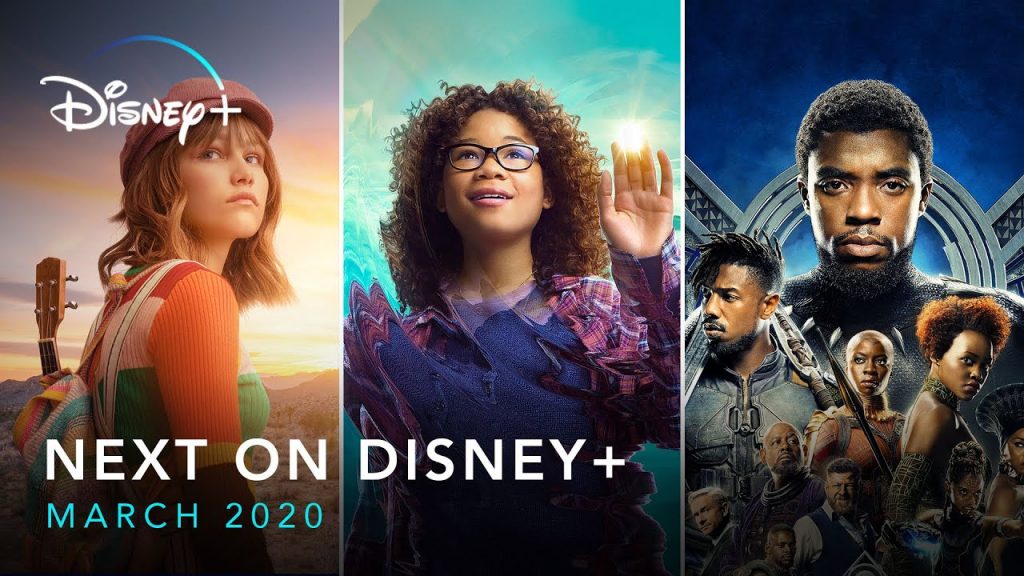 Next On Disney+ | March 2020 Trailer Released

It’s the first of the month and Disney has released a new video showcasing everything coming to Disney+ in March.

The majority of the titles have been announced already, such as “Black Panther”, “A Wrinkle In Time” and new Disney+ Originals “StarGirl” and “Be Our Chef”

But here are a few highlights that hadn’t been announced already:

We also got to see the first look at a new show called Disney Insiders.

What are you looking forward to seeing in March?

Roger has been a Disney fan since he was a kid and this interest has grown over the years. He has visited Disney Parks around the globe and has a vast collection of Disney movies and collectibles. He is the owner of What's On Disney Plus & DisKingdom. Email: Roger@WhatsOnDisneyPlus.com Twitter: Twitter.com/RogPalmerUK Facebook: Facebook.com/rogpalmeruk
View all posts
Tags: Next 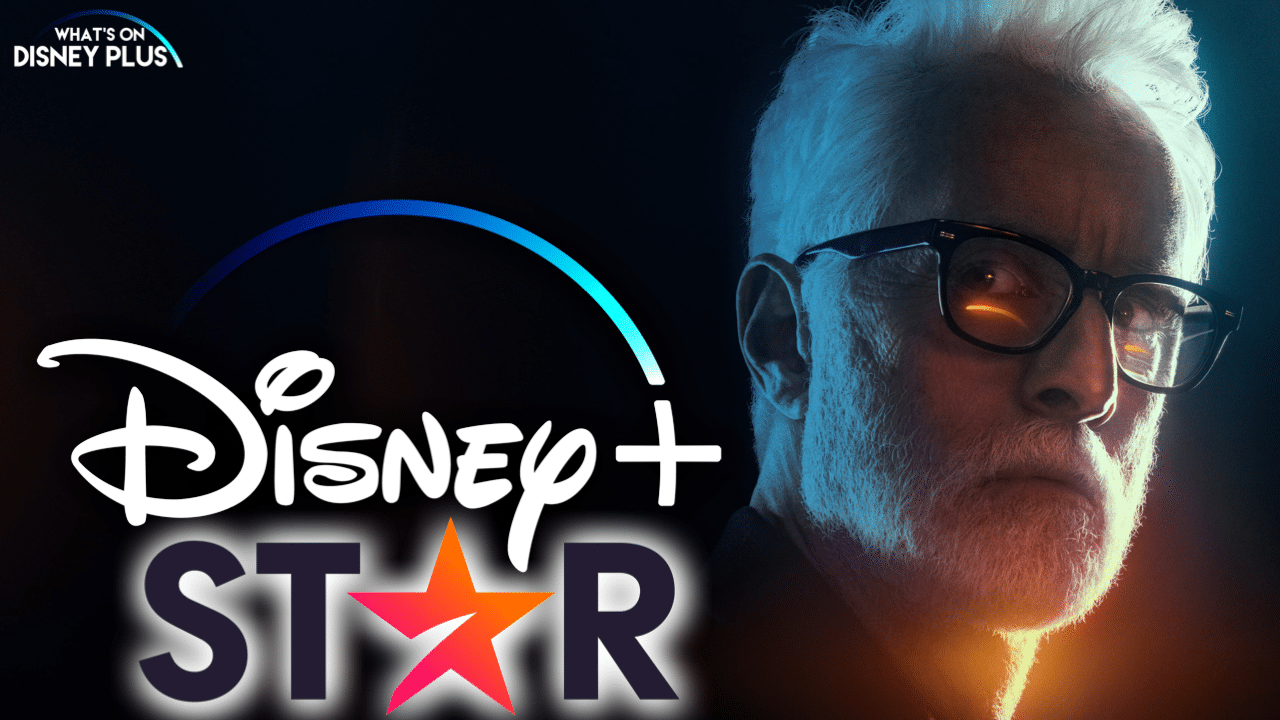 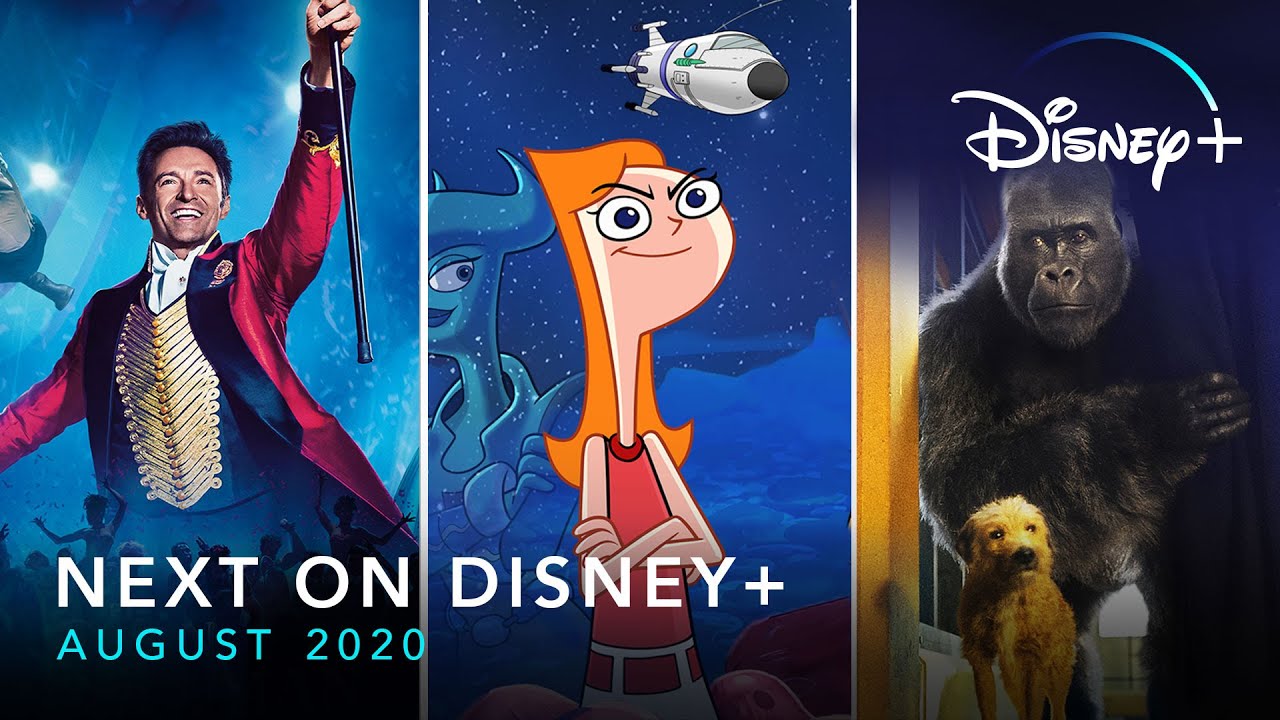