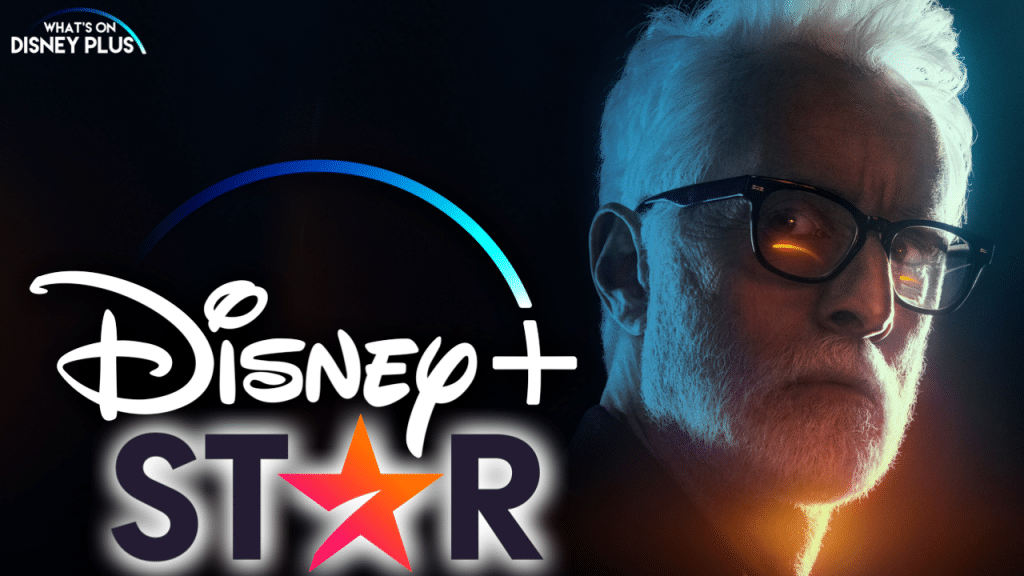 Disney has announced a new “Star Original” for Disney+, which will be the 20th Television series “neXt”. This series has been confirmed to be coming to Disney+ in the U.K. and Ireland on Friday March 12th, with new episodes dropping weekly. It hasn’t yet been confirmed for other counties, as in Australia the show has been available on the “Binge” streaming service.

Silicon Valley pioneer Paul LeBlanc discovers that one of his own creations — a powerful A.I. called neXt — might spell doom for humankind, so he tries to shutter the project, only to be kicked out of the company by his own brother, leaving him with nothing but mounting dread about the fate of the world. When a series of unsettling tech mishaps points to a potential worldwide crisis, LeBlanc joins forces with Special Agent Shea Salazar, whose strict moral code and sense of duty have earned her the respect of her team.

Now, LeBlanc and Salazar are the only ones standing in the way of a potential global catastrophe, fighting an emergent superintelligence that, instead of launching missiles, will deploy the immense knowledge it has gleaned from the data to recruit allies, turn people against each other and eliminate obstacles to its own survival and growth.

This series consists of 10 episodes. The show was cancelled shortly after the second episode aired on Fox in the US in October.

Are you looking forward to neXt arriving on Disney+?

Roger has been a Disney fan since he was a kid and this interest has grown over the years. He has visited Disney Parks around the globe and has a vast collection of Disney movies and collectibles. He is the owner of What's On Disney Plus & DisKingdom. Email: Roger@WhatsOnDisneyPlus.com Twitter: Twitter.com/RogPalmerUK Facebook: Facebook.com/rogpalmeruk
View all posts
Tags: Next, star