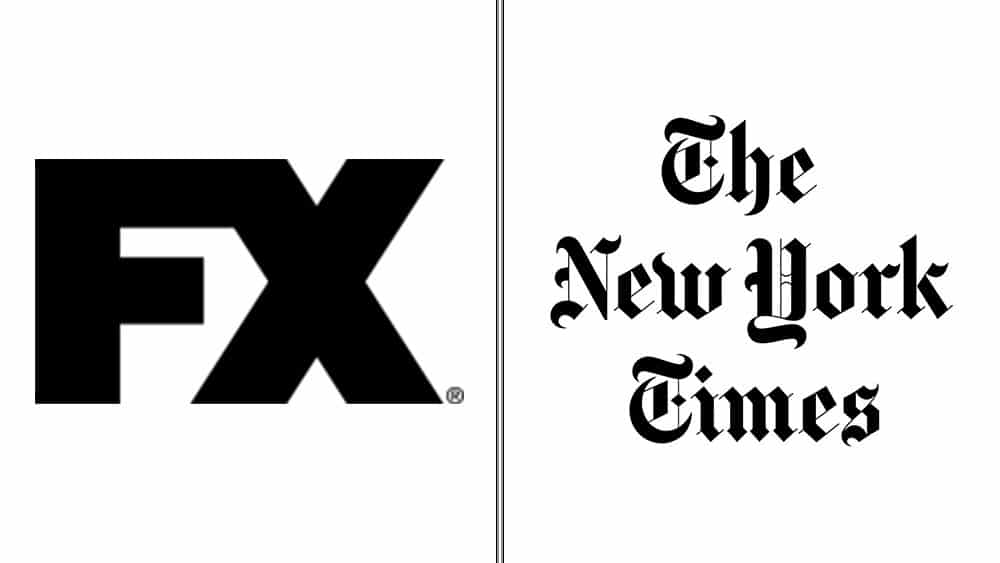 Disney’s FX has announced a brand new documentary called “Elon Musk’s Crash Course”, which is being released at 10 p.m. PT simultaneously on FX and Hulu.

Elon Musk, the world’s richest person, has claimed since 2015 that, for Tesla, technology for self-driving cars is essentially a “solved problem,” and made outlandish claims about Autopilot capabilities. But a New York Times investigation reveals the quixotic nature of Musk’s pursuit of self-driving technology, and the tragic results. Drawing on first-hand accounts, the film traces how Autopilot has been a factor in several deaths and dozens of other accidents that Tesla has not publicly acknowledged. It details pressure Elon Musk put on government officials to quash investigations and features inside stories from several former Tesla employees, who speak out against Musk for promoting a self-driving program that they believe was perilous.

Elon Musk made his name, and fortune, taking bold risks and betting on the impossible, but the story of his pursuit of self-driving has put Musk on a crash course with both the business realities and technology’s limits. Yet, even after years of unfulfilled promises, Elon Musk continues to double down on his Full Self Driving service, once again, with questionable results.

The feature hails from Producer and Director Emma Schwartz and features the work of The New York Times Reporters Cade Metz and Neal Boudette. 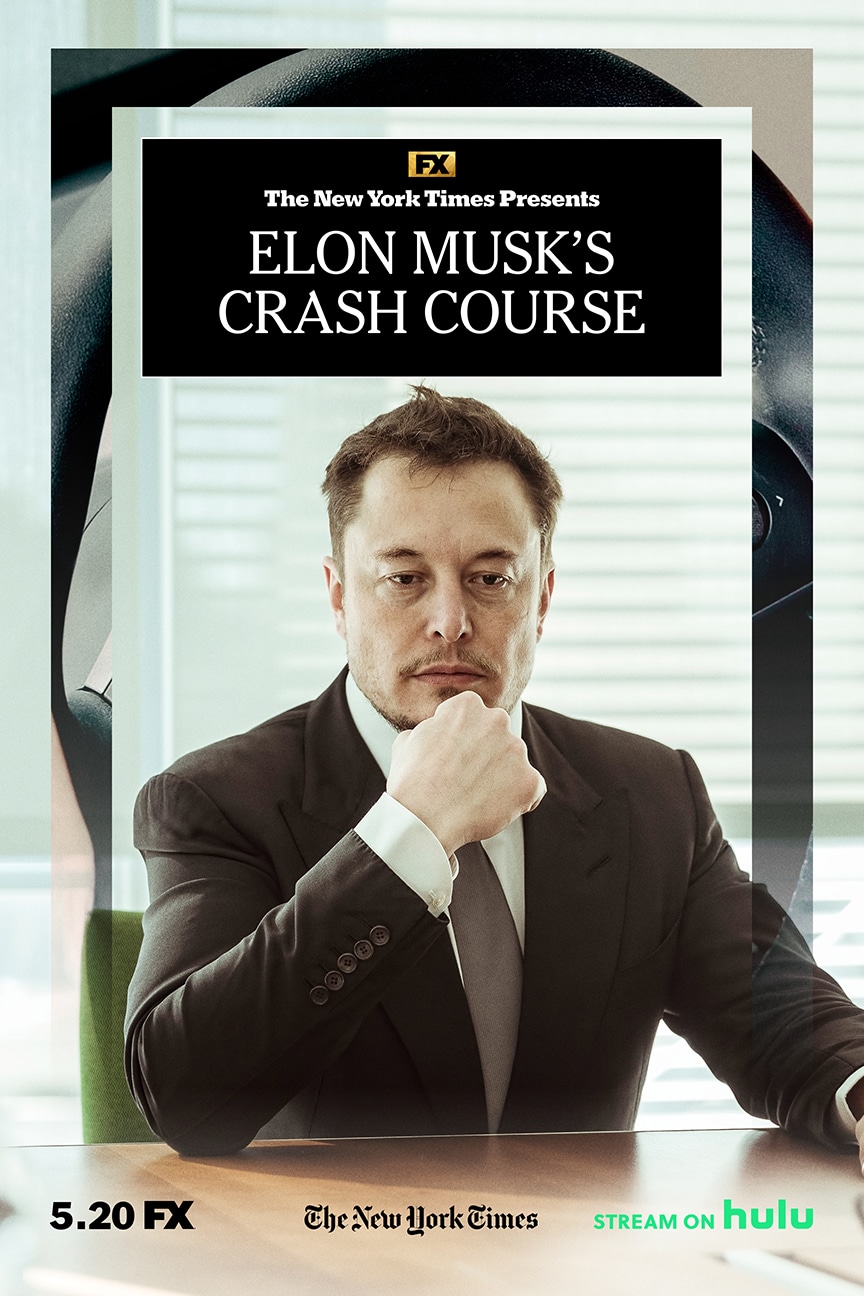 The New York Times Presents is produced by the same team responsible for the FX and Hulu docuseries The Weekly, which won four News & Documentary Emmy Awards, an Overseas Press Club award, and its reporting on how a predatory lending scheme had corrupted the taxi industry in New York and elsewhere was part of a body of work that was awarded the Pulitzer Prize.

With more than 1,700 journalists who have reported from over 160 countries since 2019, The Times publishes about 150 pieces of journalism each day, including exclusive reporting on topics ranging from politics to culture to climate to sports to business. The New York Times Presents will continue to tell those stories in a visual and unforgettable way.