Disney has released another poster for the upcoming Marvel Studios series, “WandaVision”, which is coming to Disney+ on January 15th 2021.

This new poster is set in modern times and a new trailer is expected to be released on Thursday ahead of the Disney Investor Day.

Here is the latest poster: 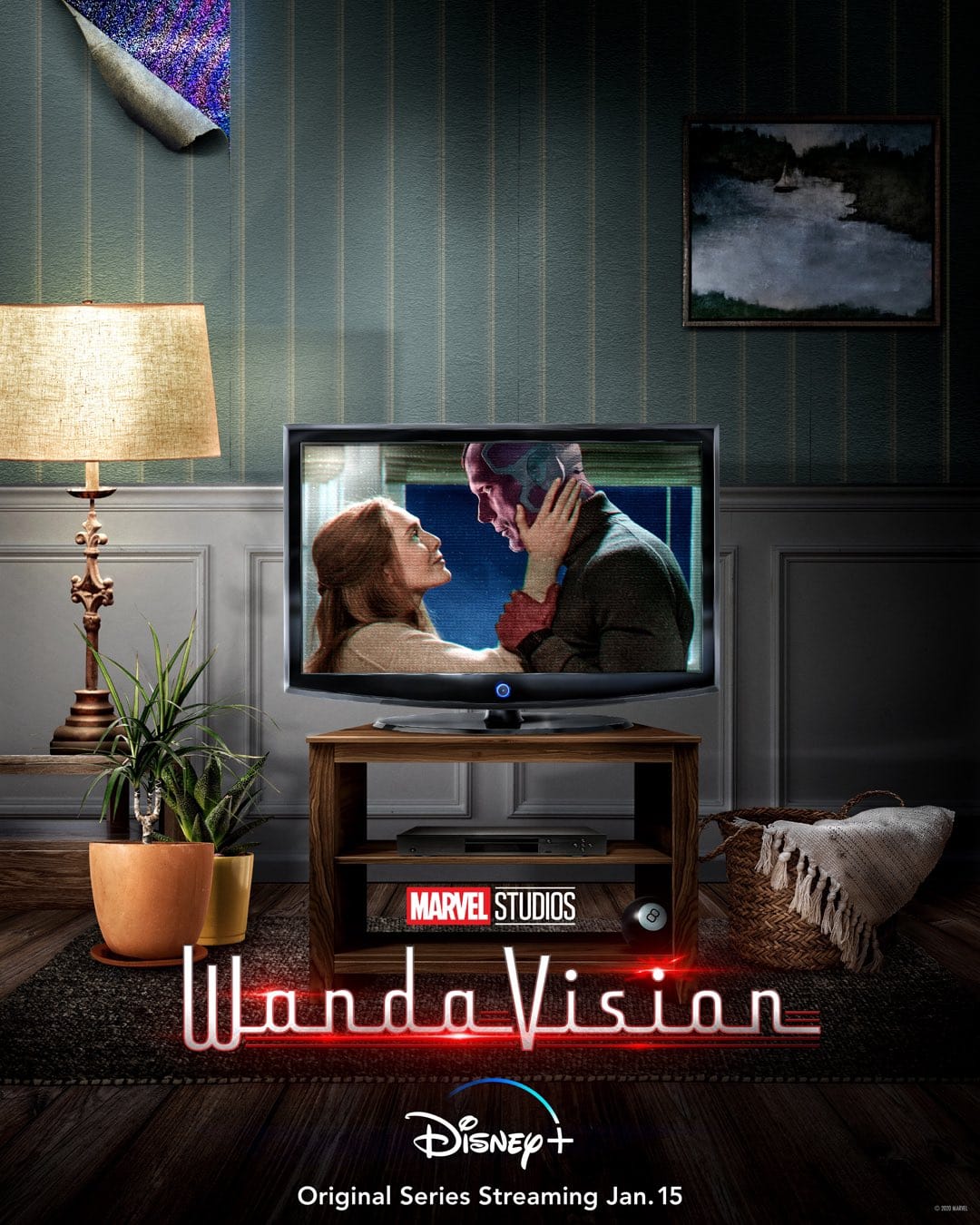 Here is a look at the previously released posters: 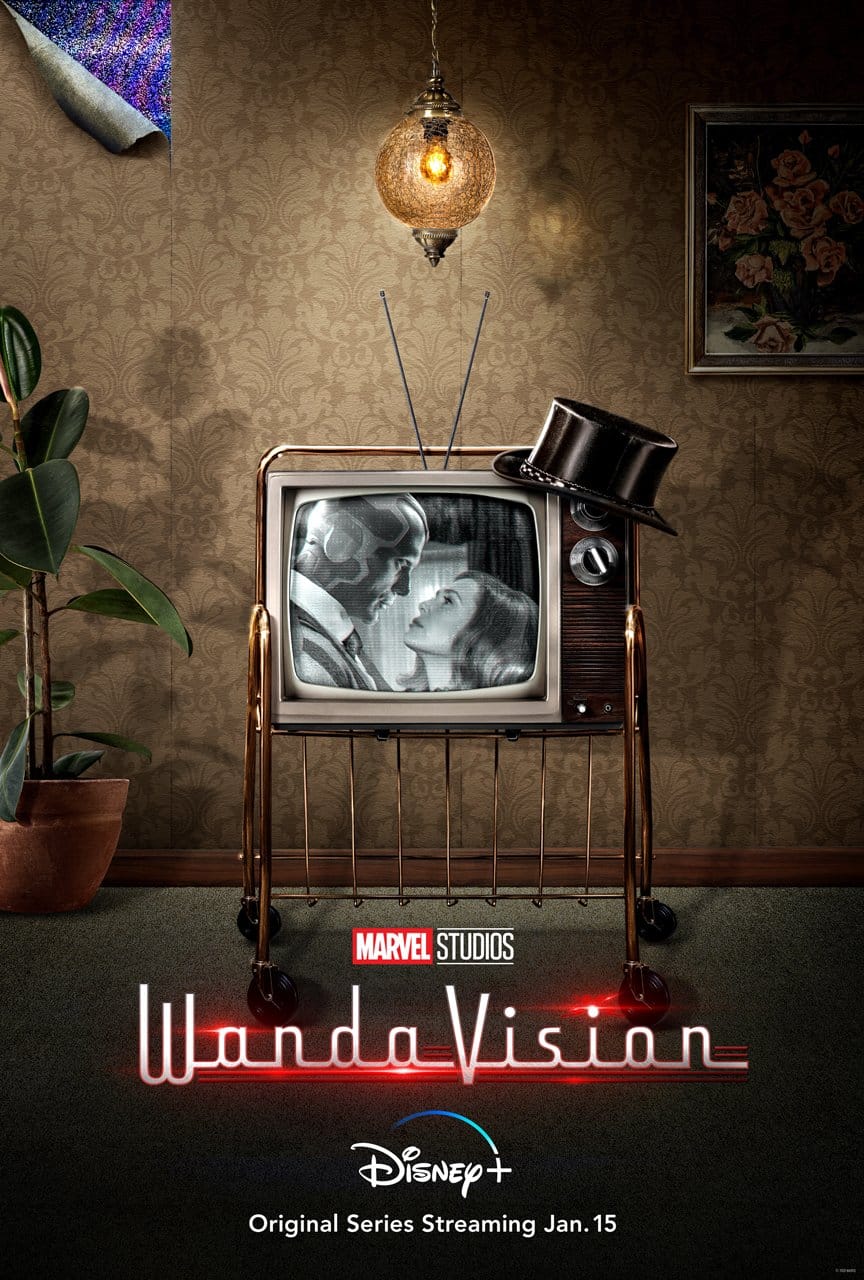 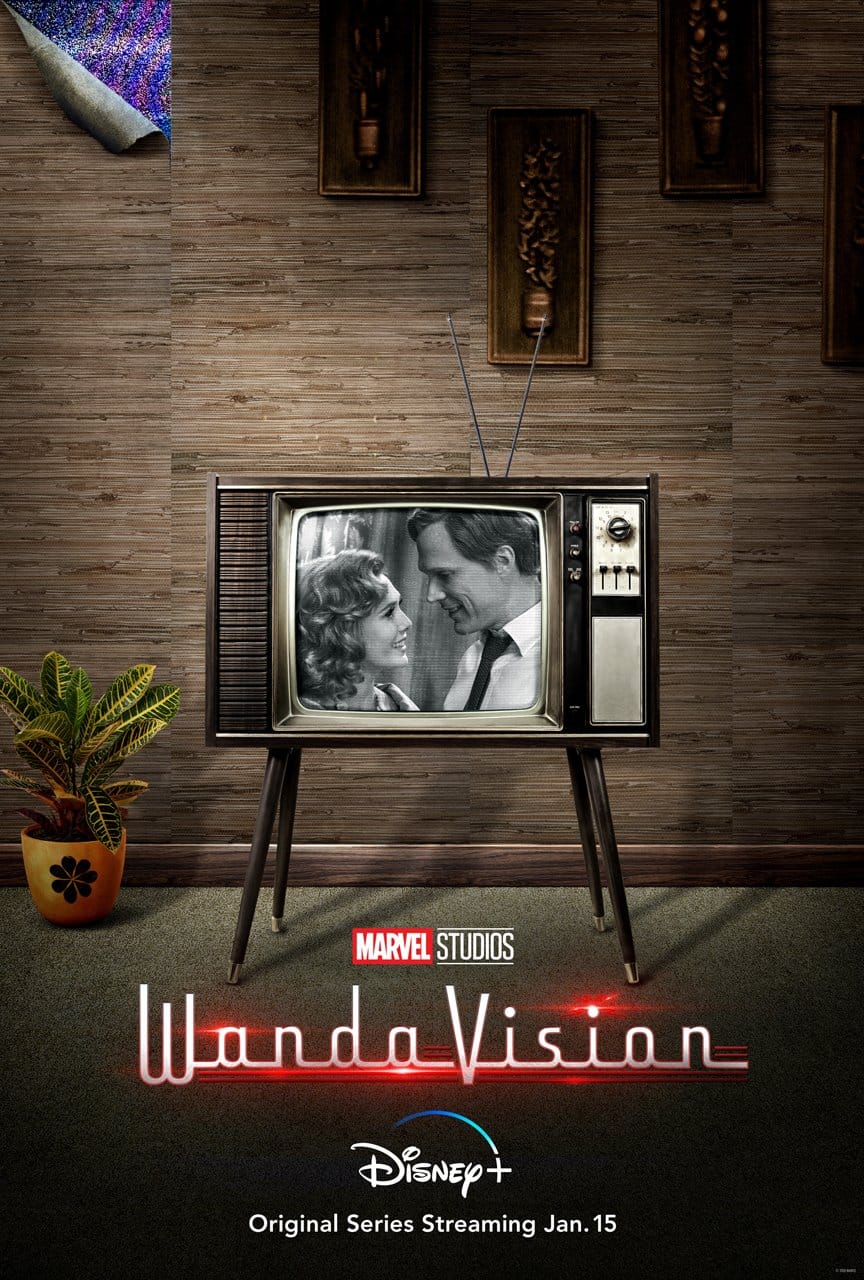 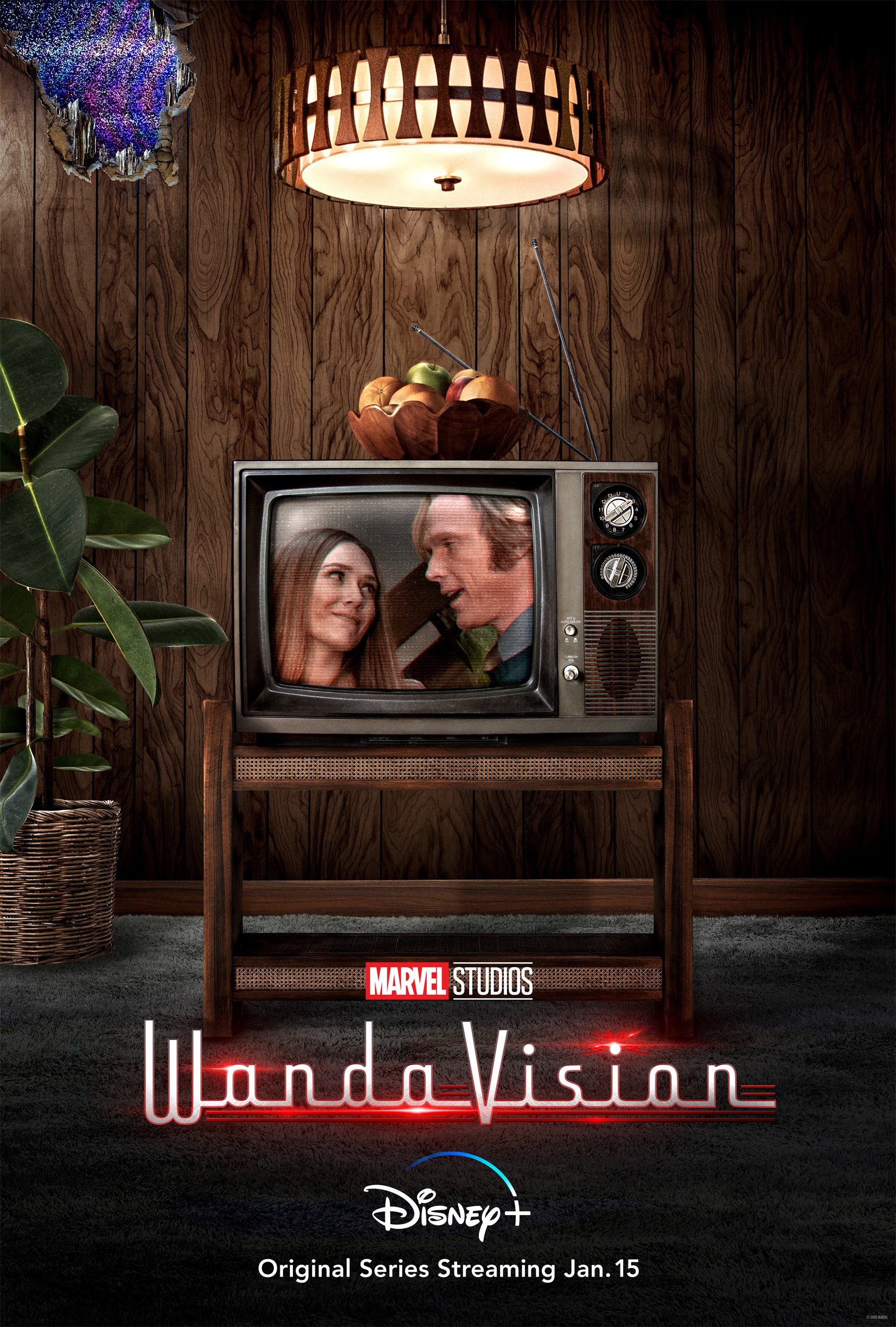 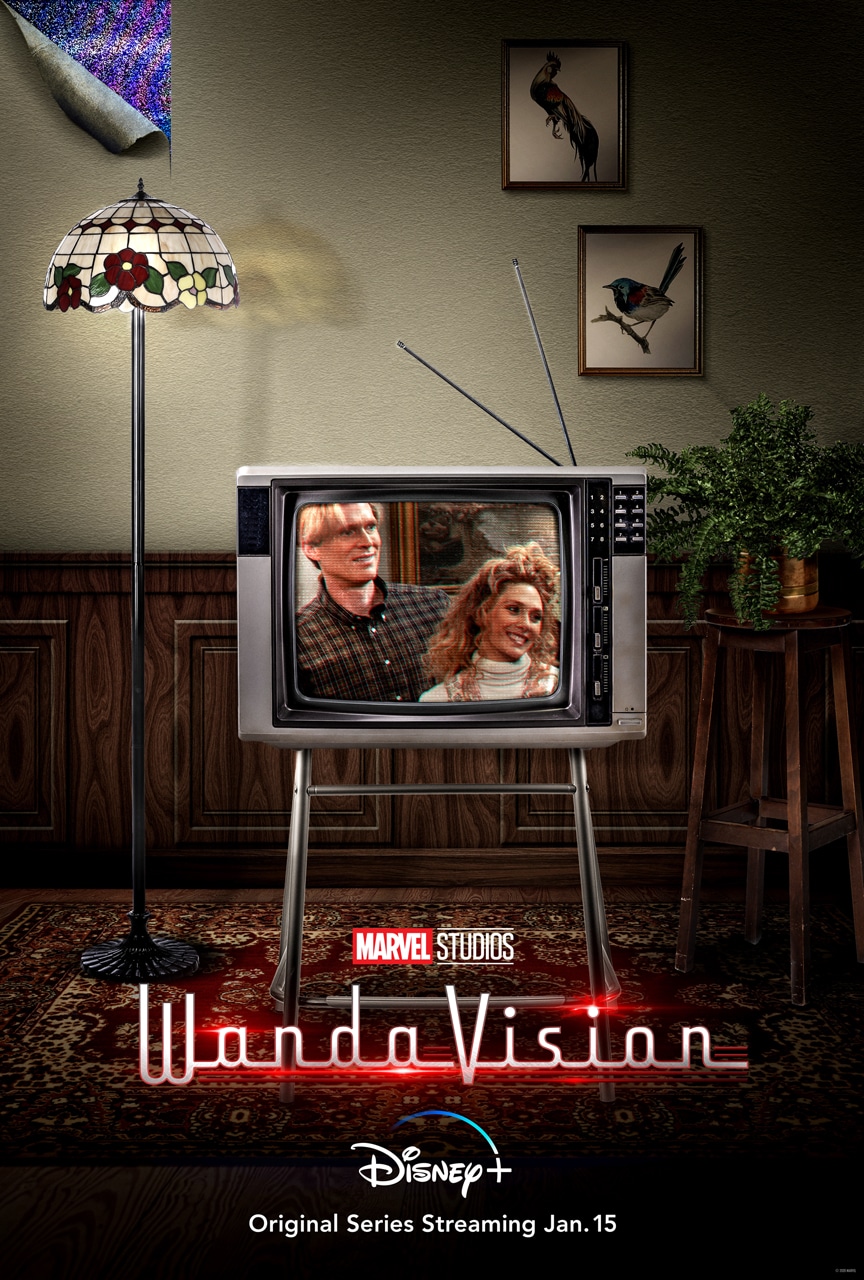 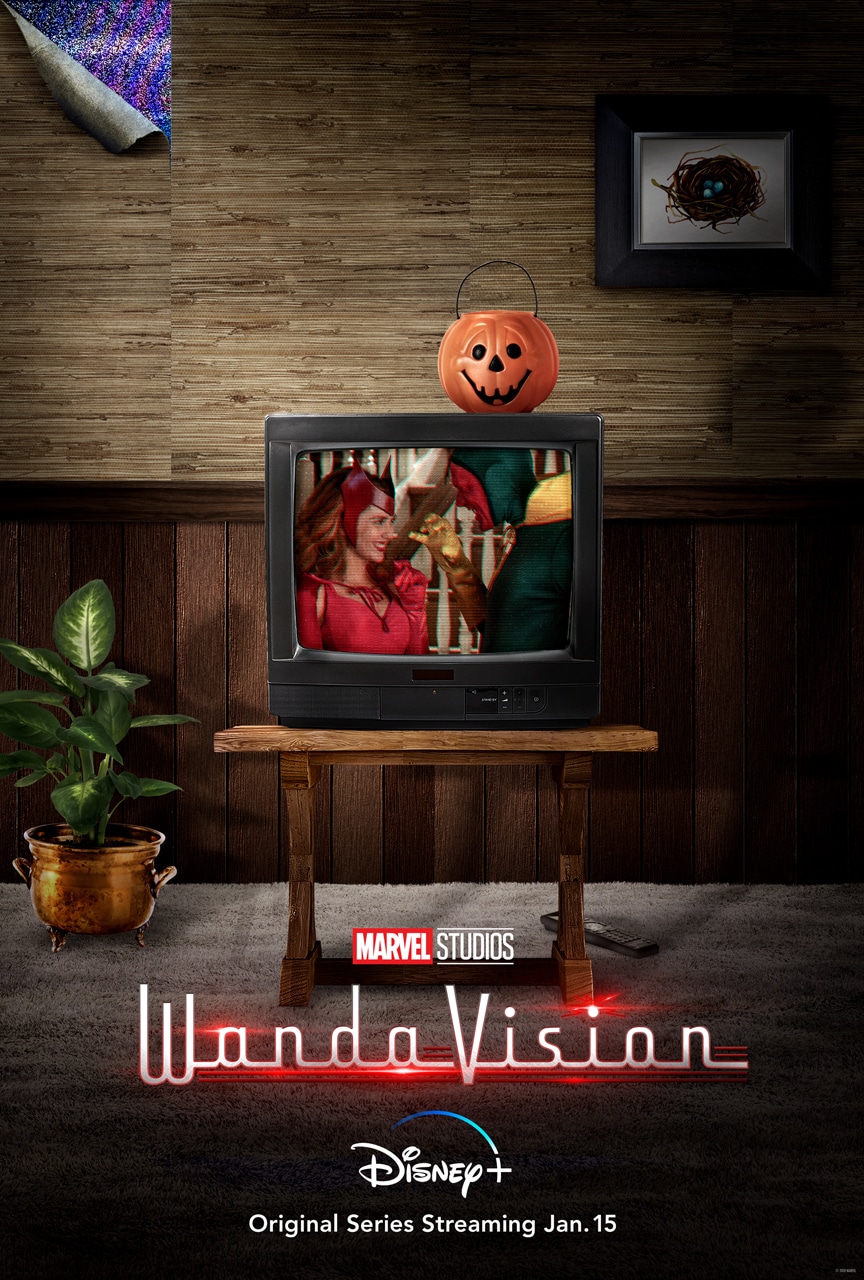