Last month, Disney released the first trailer for the upcoming Marvel Studios series, WandaVision, which is coming to Disney+ later this year.  And now some new merchandise has been listed on Amazon UK, giving us a look at some retro 1950s TV artwork.

The merchandise includes a variety of t-shirts, hoodies and a popsocket, which state that it is official merchandise, nothing has yet been revealed by Disney.

The artwork features a number of different designs, including Wanda and Vision sat on the couch, along with the fictional town of Westview.

Here is a closer look at some of the items available: 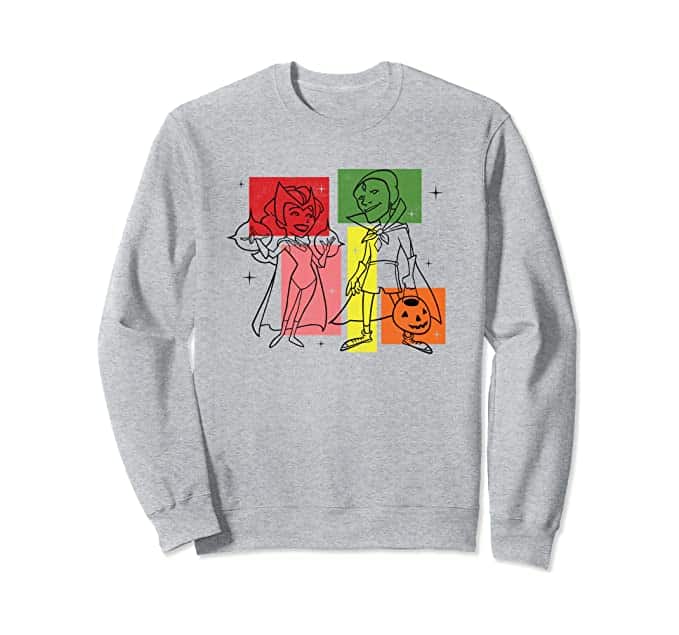 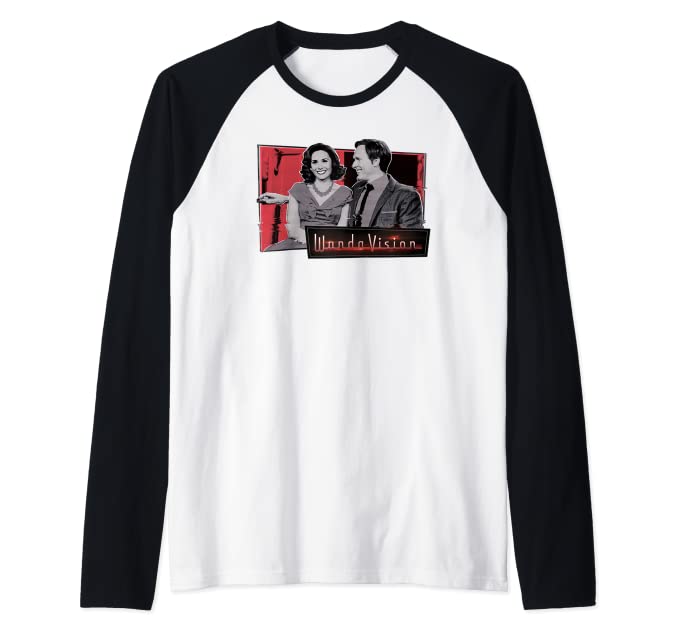 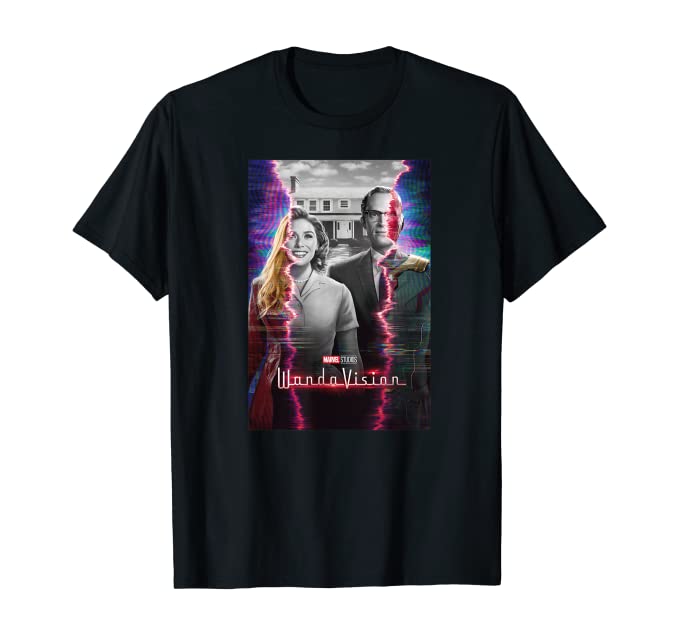 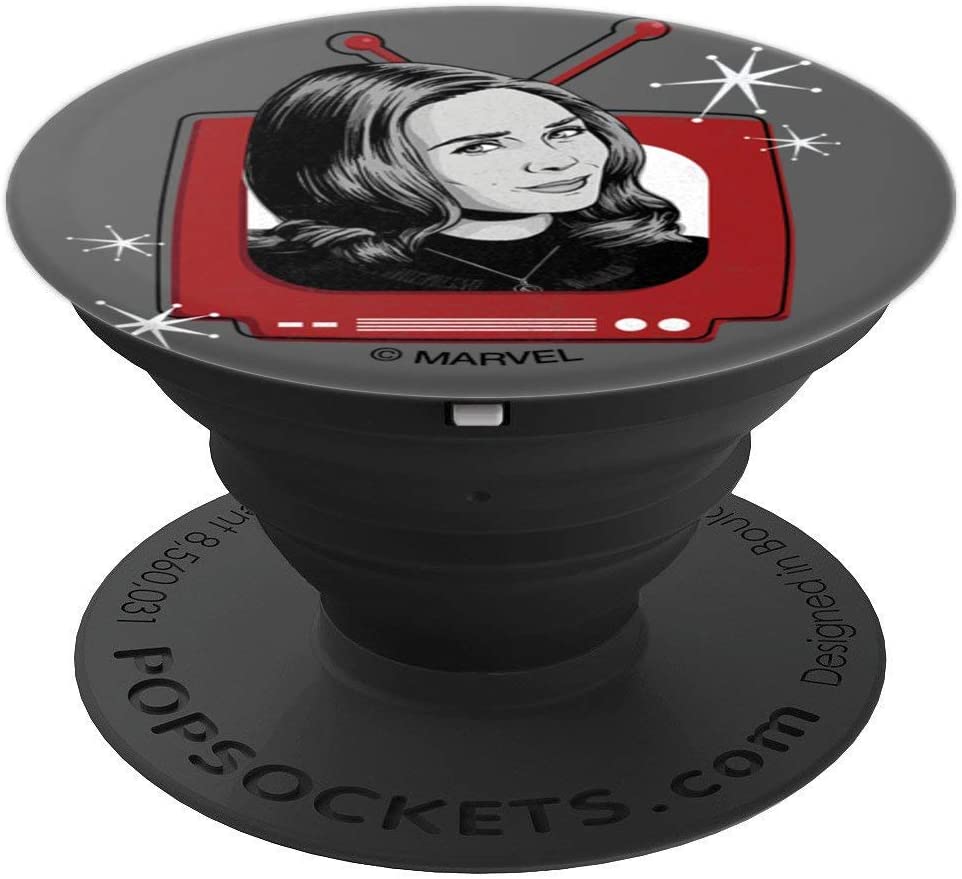 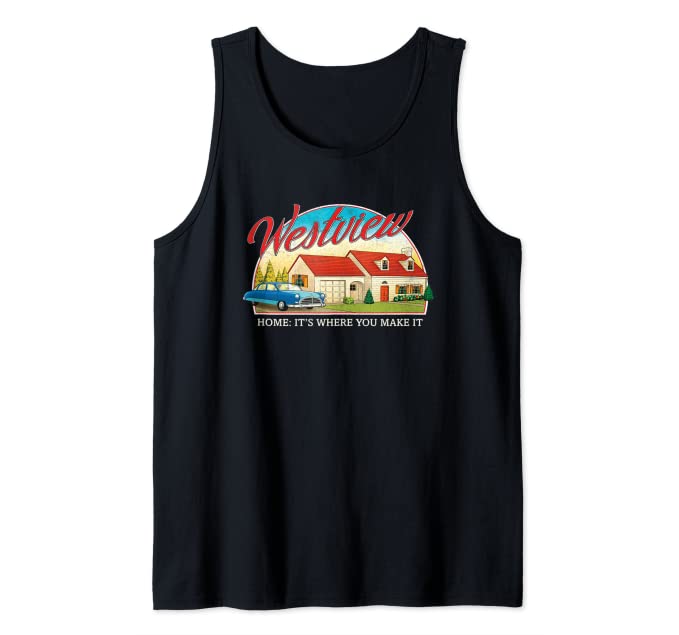 As we get closer to the release of WandaVision on Disney+, we should expect to start seeing more merchandise leaking out via retailers.

Would you like to add any of these WandaVision merchandise pieces to your collection?