Disney has announced a new wave of merchandise based on the third episode of the Marvel Studios “WandaVision” Disney+ series, as part of its “Marvel Must Have” weekly promotion.

The new wave of products includes Funko Pop Vinyls, T-Shirts and a silver base metal necklace that features a 1.8-inch pendant with an 18-inch chain length, plus a 2-inch extender.

There are also lots of other products available including bags, coffee mugs, notebooks and T-Shirts, which feature the retro “WandaVision” logo.

Here is a look at some of these new “WandaVision” products: 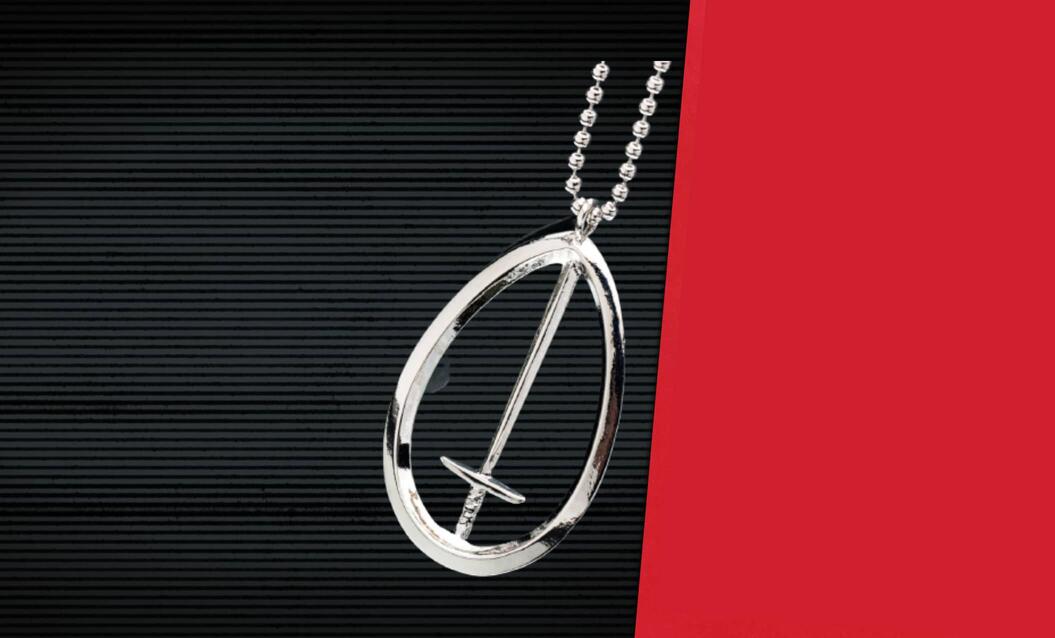 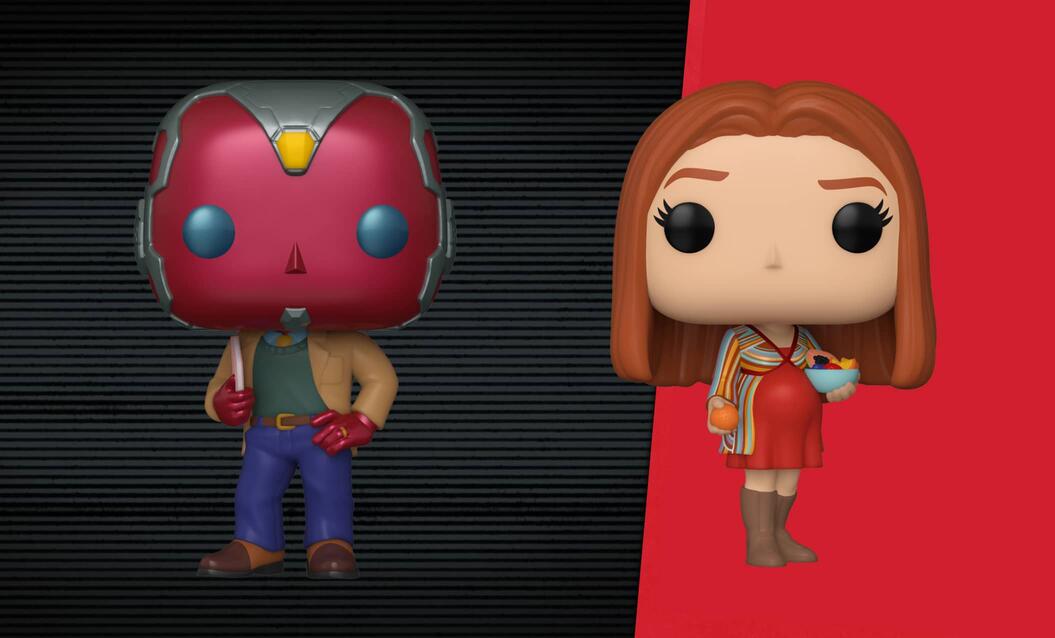 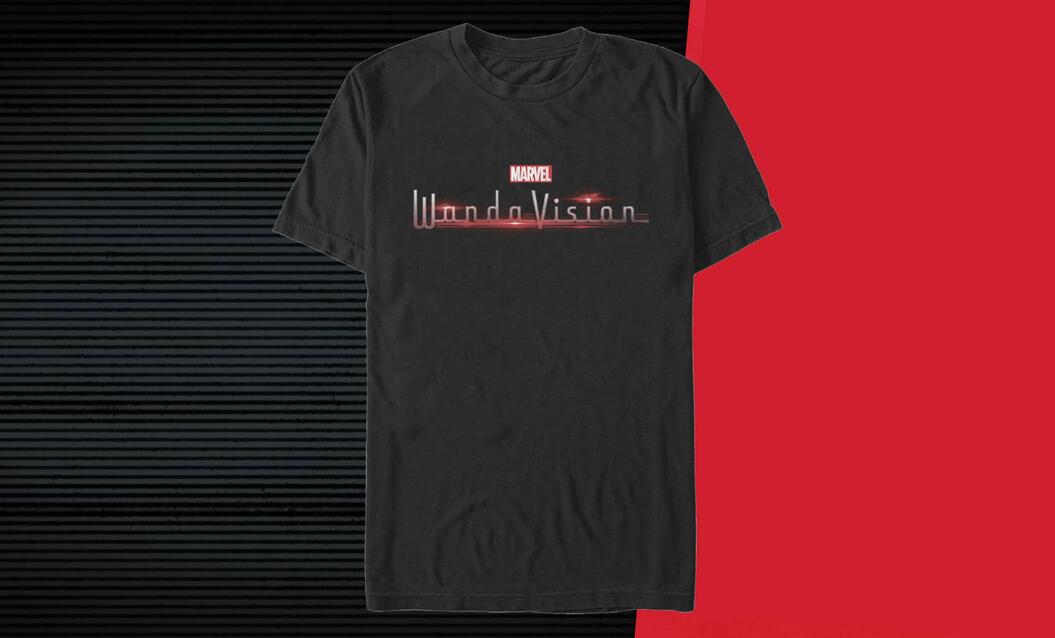