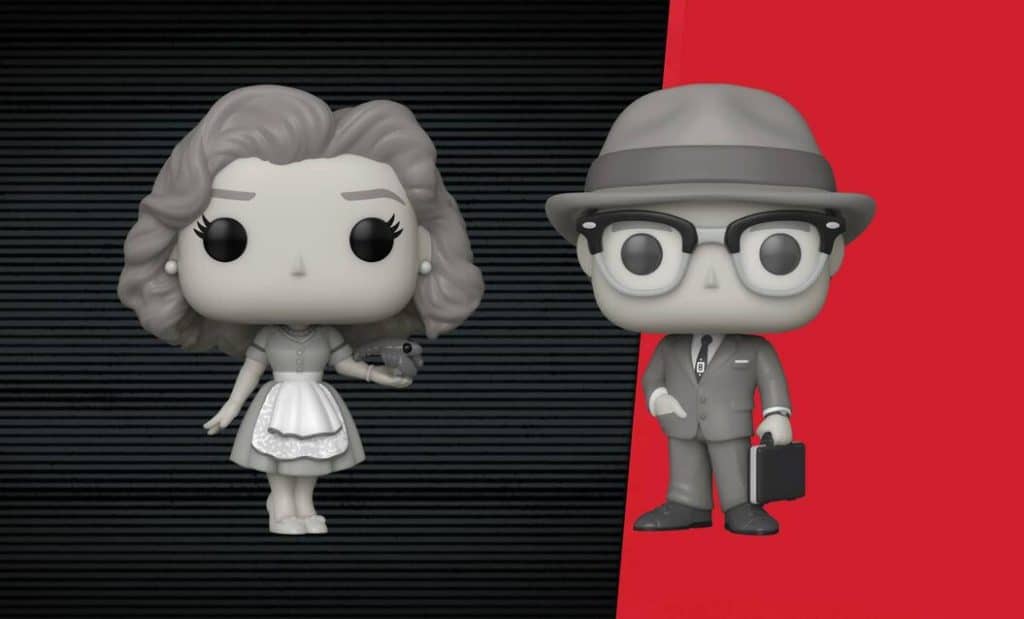 New products include T-Shirts, Pop Vinyls, Tumblers, Keychains, a Hydra watch and even a replica set of wedding rings.

Here is a look at some of the products you’ll find based on the first two episodes of WandaVision: 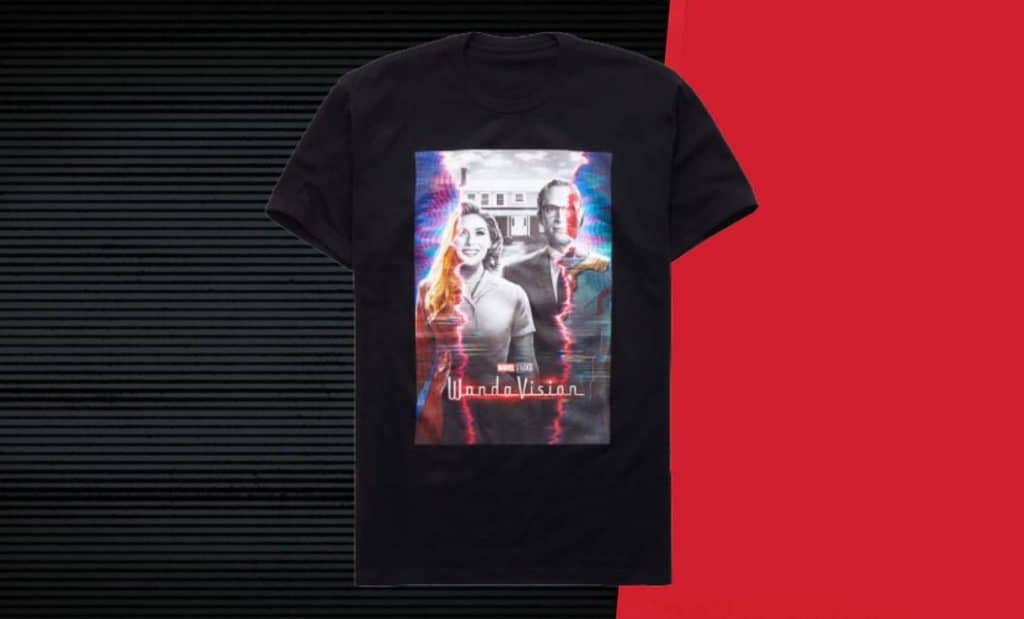 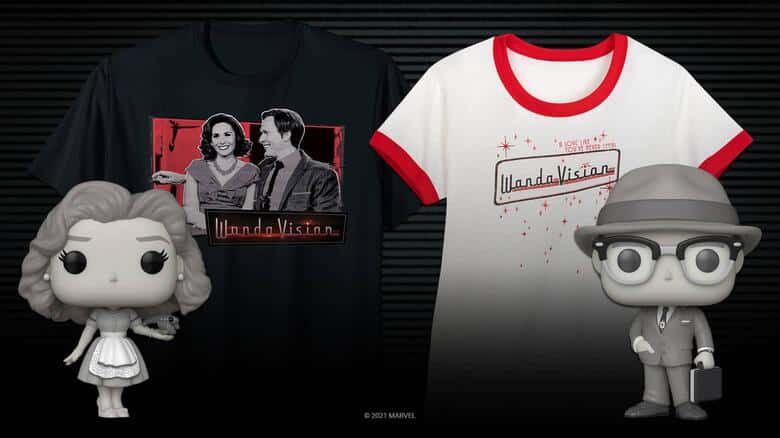 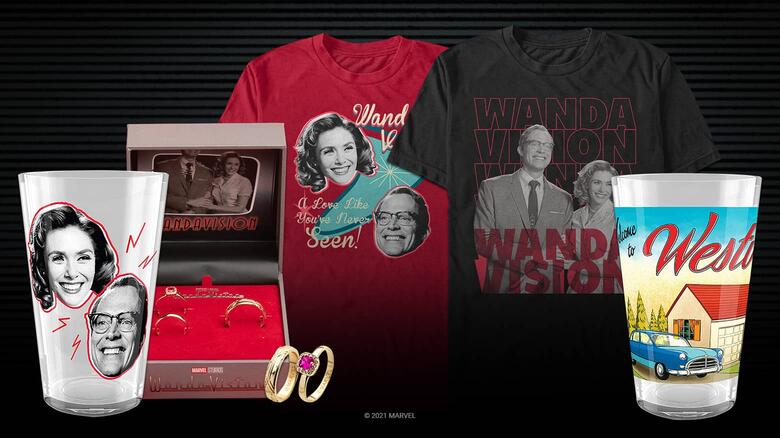 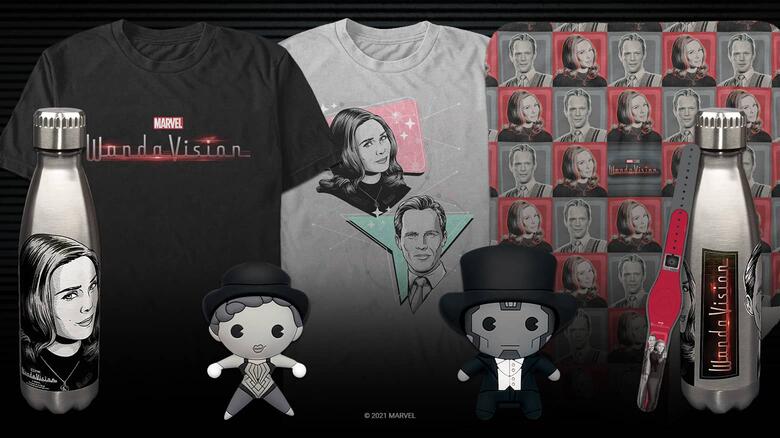 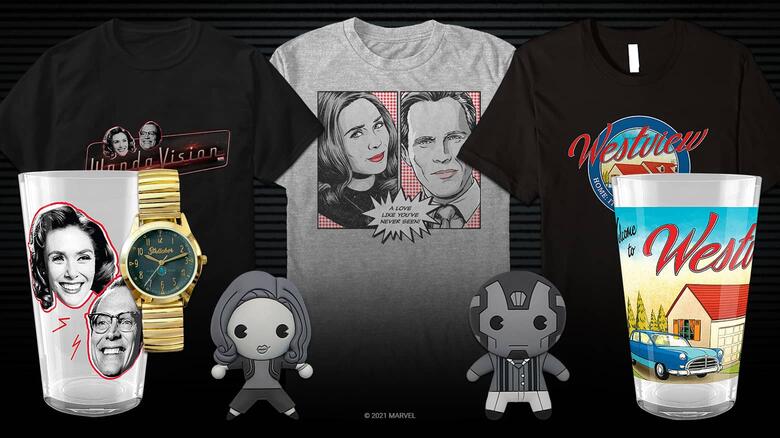 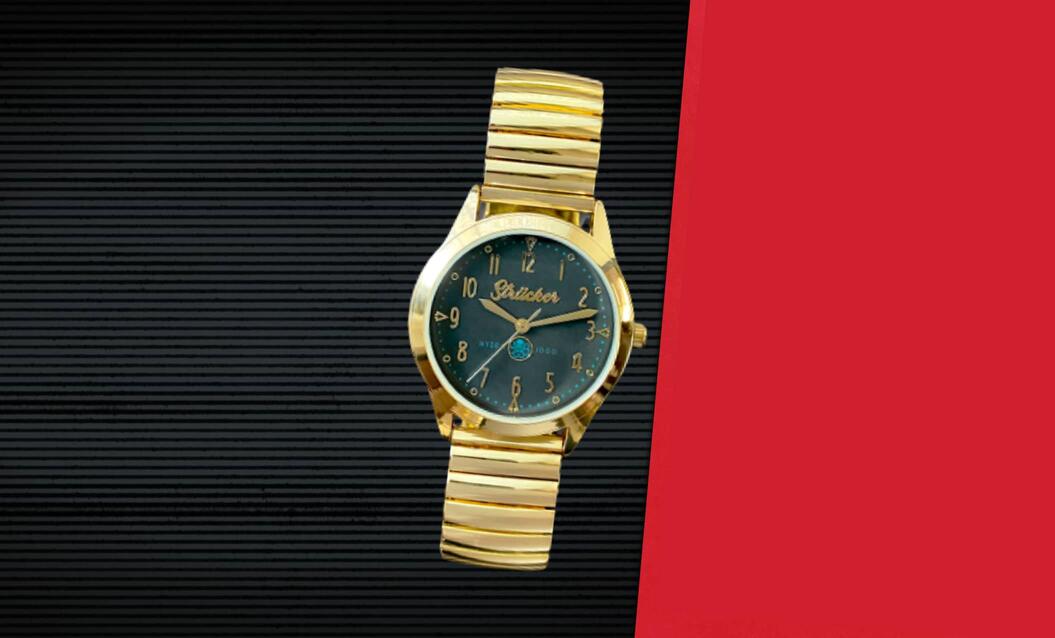