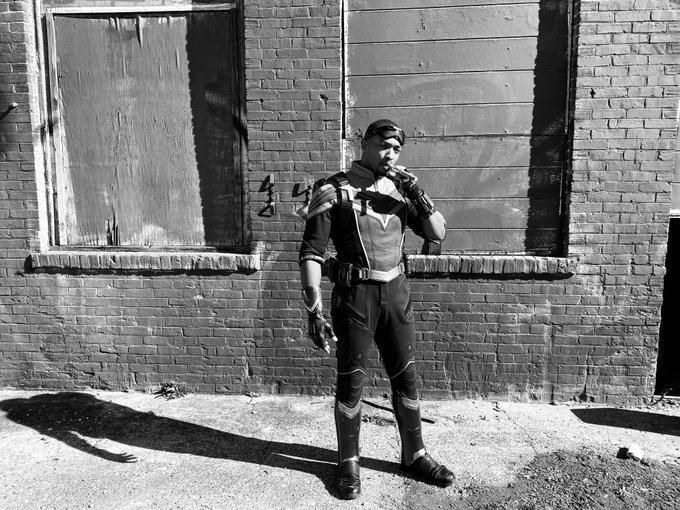 Filming has resumed on the new Marvel Disney+ series “The Falcon and the Winter Soldier”, which was originally planned to have been completed earlier this year, but due to the Coronavirus, production was halted.

New images have been released online by Anthony Mackie (Falcon) and Sebastian Stan (Winter Soldier) showing them in their new outfits while taking a break from filming.

Some other photos from the set have been shared by Just Jared, showing that Emily VanCamp is returning as Sharon Carter/Agent 13. 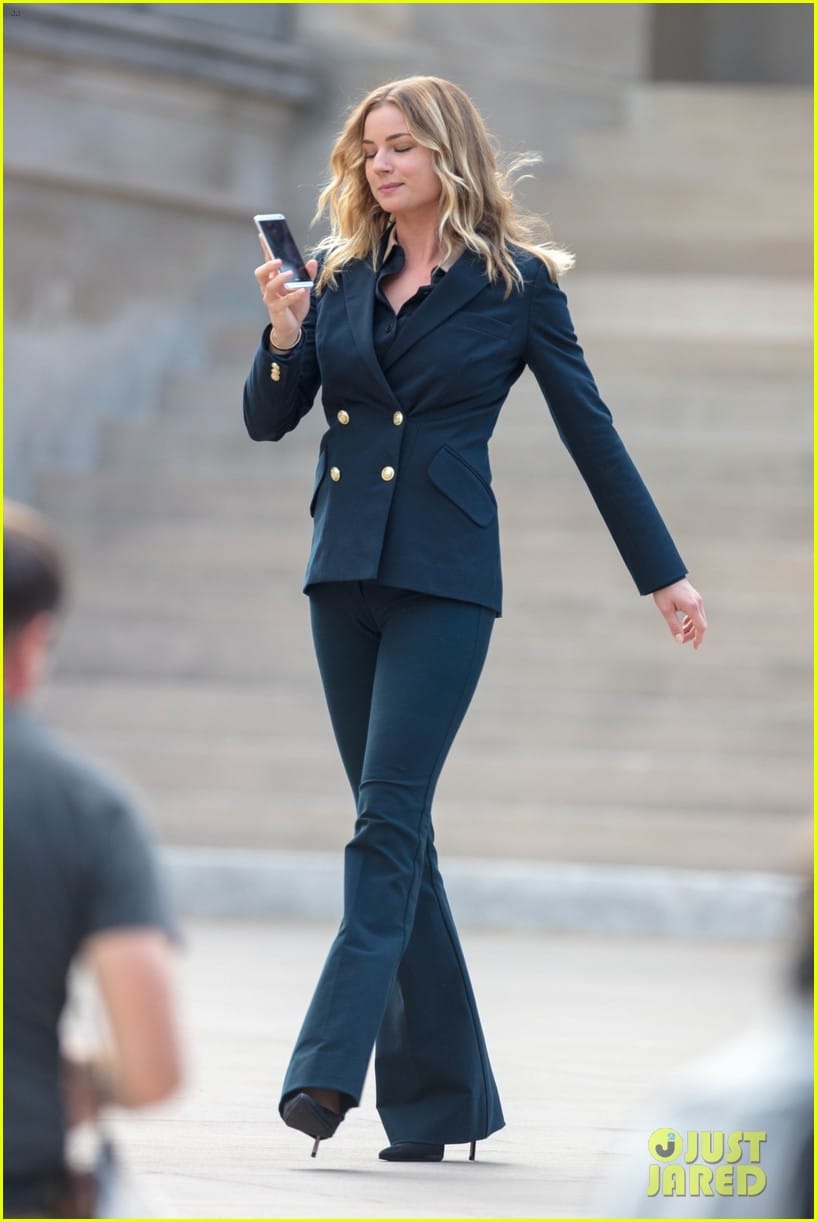 Along with Georges St-Pierre, who will be reprising his role as Georges Batroc. 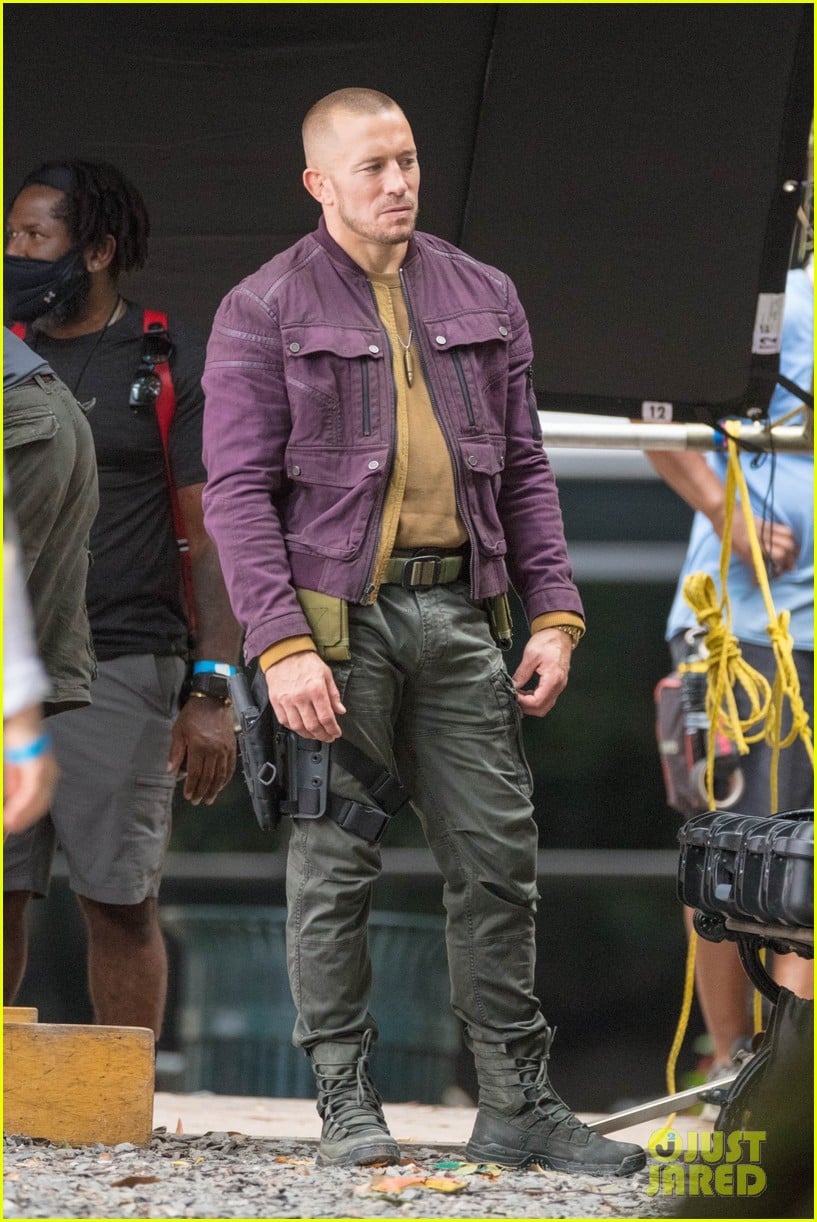 Desmond Chiam was also on set, though it’s not yet clear who he will be playing. 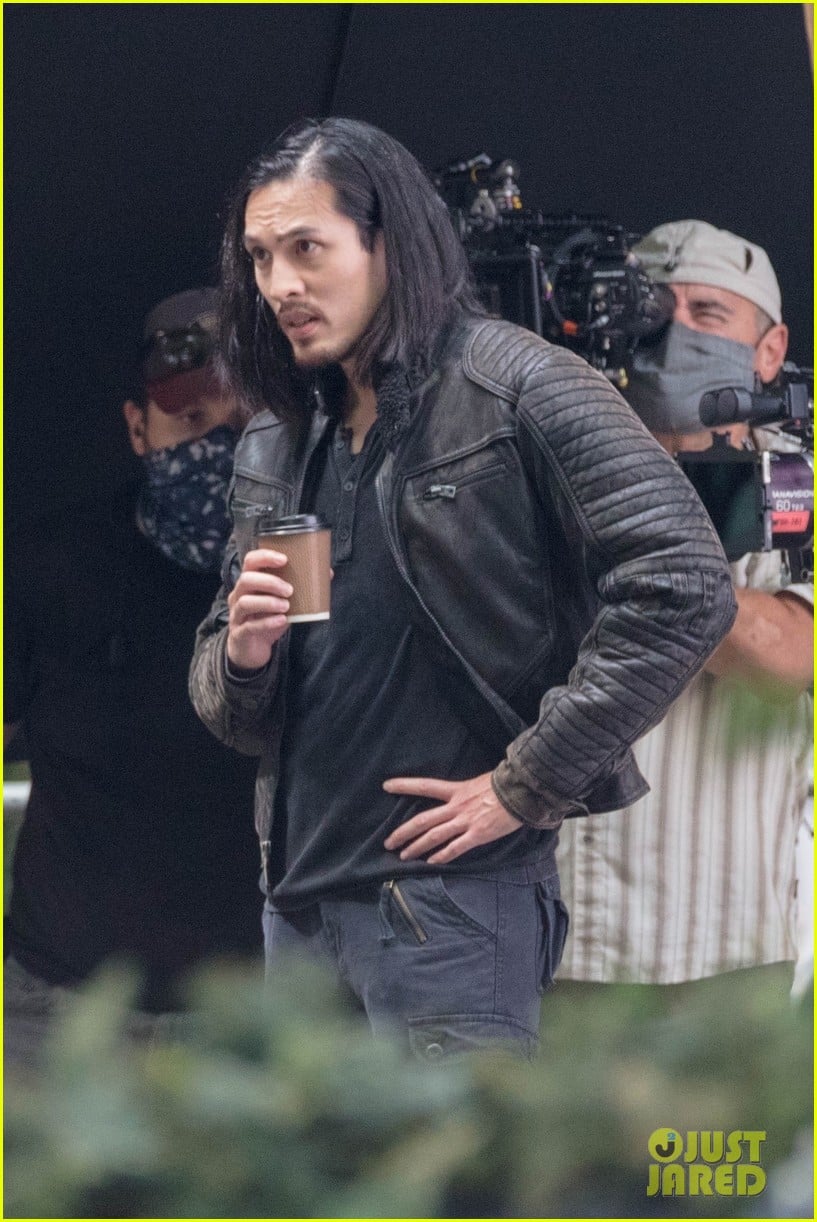 “The Falcon and the Winter Soldier” was originally due to arrive on Disney+ in August, but was delayed and hopefully once filming has finished, we might get some more details on when the show will be coming to Disney+.