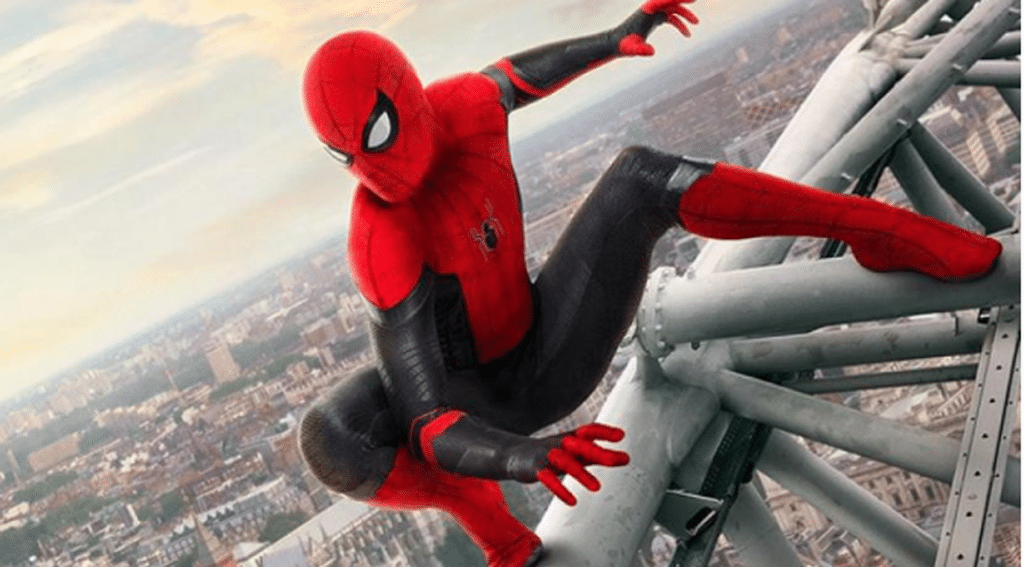 Sony has announced they will be releasing a new Marvel movie in cinemas on October 8th 2021.   The announcement was made by @ERCboxoffice

This will mean there are two Marvel movies released by Sony in 2021, as a third Spider-Man movie will be released on July 16th 2021.

It’s unknown what this new Marvel movie will be, though it’s rumored to be Kraven the Hunter, to keep building up to a Sinister Six movie against Spider-Man.

Sony’s next Marvel release is Morbius, which is coming to cinemas on July 31st 2020, with Venom 2 following on October 2nd 2020.  These movies are expected to be part of the MCU, since in the Morbius trailer, we saw Michael Keaton as the Vulture, from Spider-Man: Homecoming.

Unfortunately these movies can’t be added Disney+ for a while, since these are made by Sony and they have the an exclusive pay TV deal with Starz  for all their theatrical releases through 2021.  However it’s very possible that Disney could negotiate a streaming deal for Marvel/Spider-Man movies in the future.

Roger has been a Disney fan since he was a kid and this interest has grown over the years. He has visited Disney Parks around the globe and has a vast collection of Disney movies and collectibles. He is the owner of What's On Disney Plus & DisKingdom. Email: Roger@WhatsOnDisneyPlus.com Twitter: Twitter.com/RogPalmerUK Facebook: Facebook.com/rogpalmeruk
View all posts
Tags: Marvel, sony