Disney has announced a new original short from the second season of its “Short Circuit Experimental Films” on Disney+ on Wednesday 14th September 2022.

If you could tell any story with the team of talented artists at Walt Disney Animation Studios, what would you create?

Walt Disney Animation Studios presents Short Circuit, an experimental, innovative program where anyone at the Studio can pitch an idea and get selected to create their own short film.

Here are the details on the new “Short Circuit” short:

A ballet dancer battles her own reflection, overcoming doubt and fear by channelling her inner strength, grace and power.

This new short has been directed by Hillary Bradfield.

You can also check out the first two seasons of “Short Circuit” on Disney+ now. 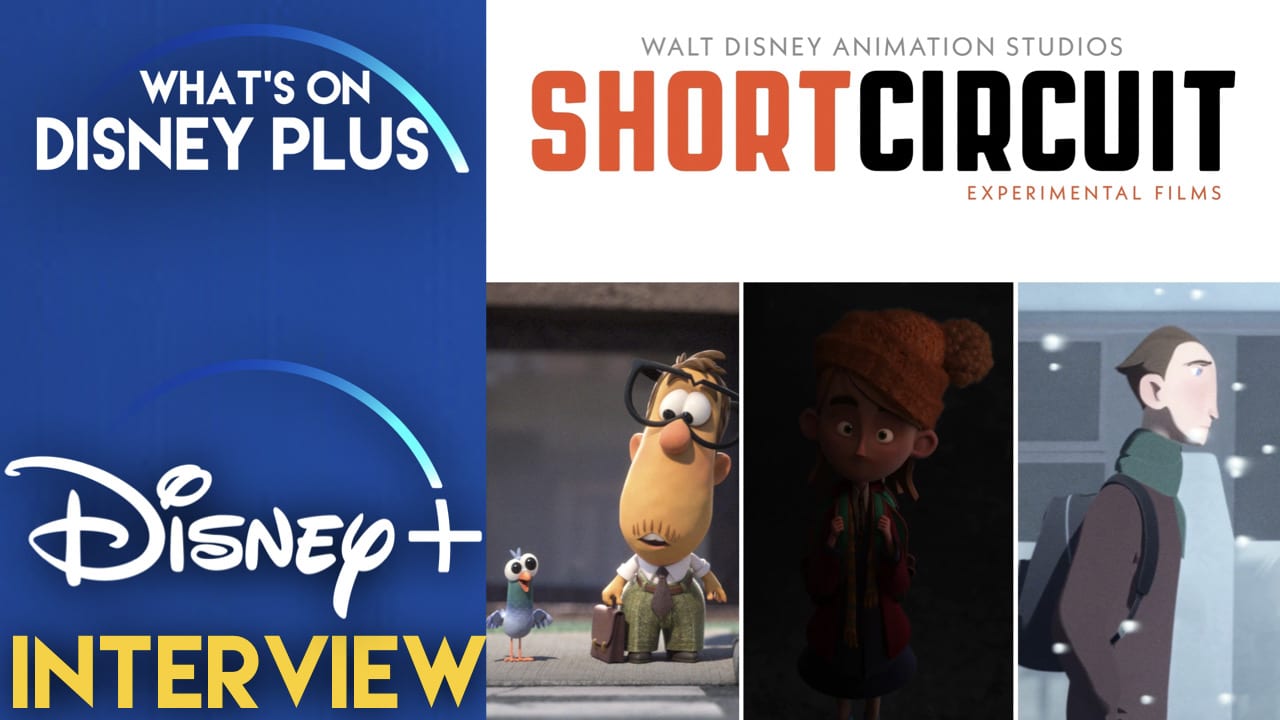 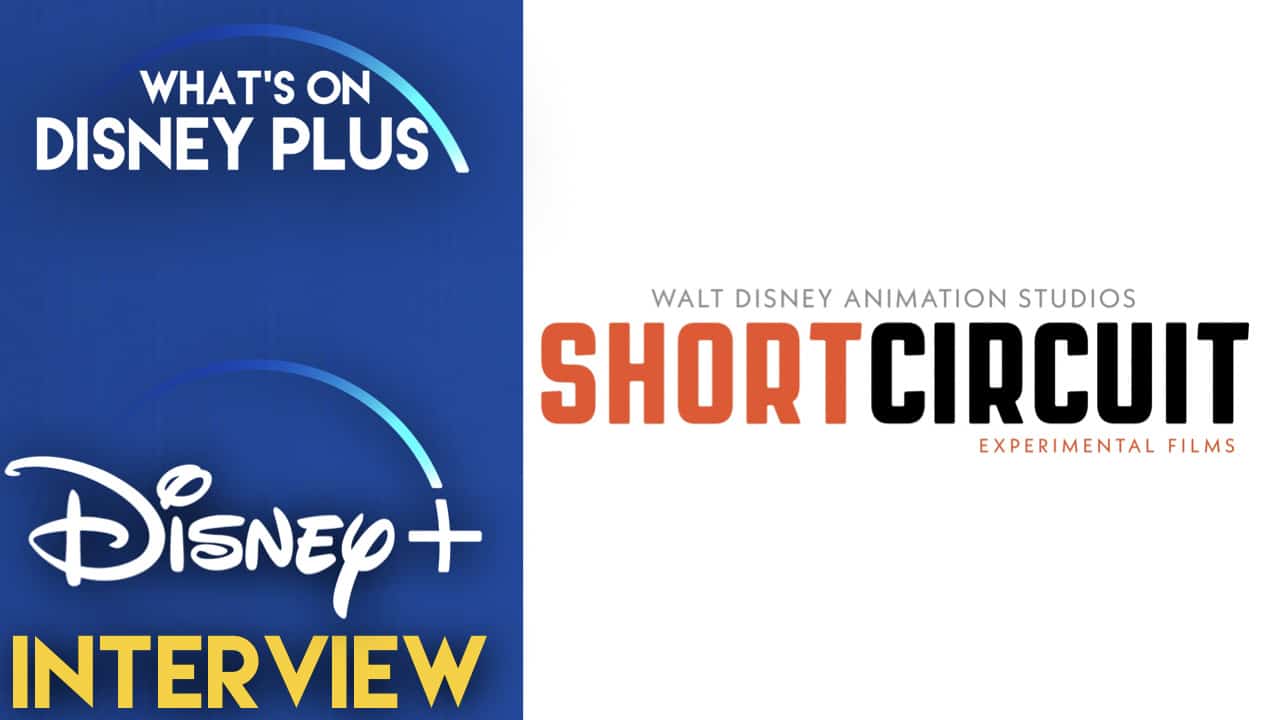 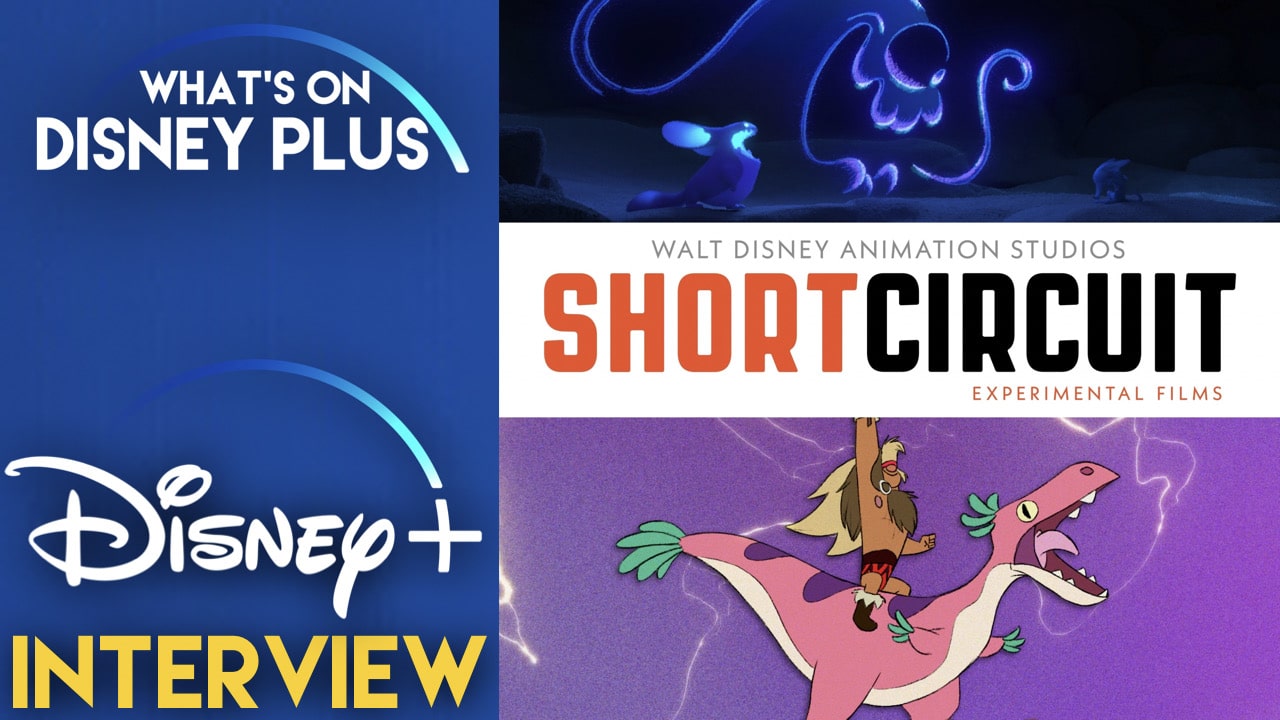