Filming on the new Disney+ Original Marvel series, Loki, is now underway and some new images from the set have given us some potential new information on the series. 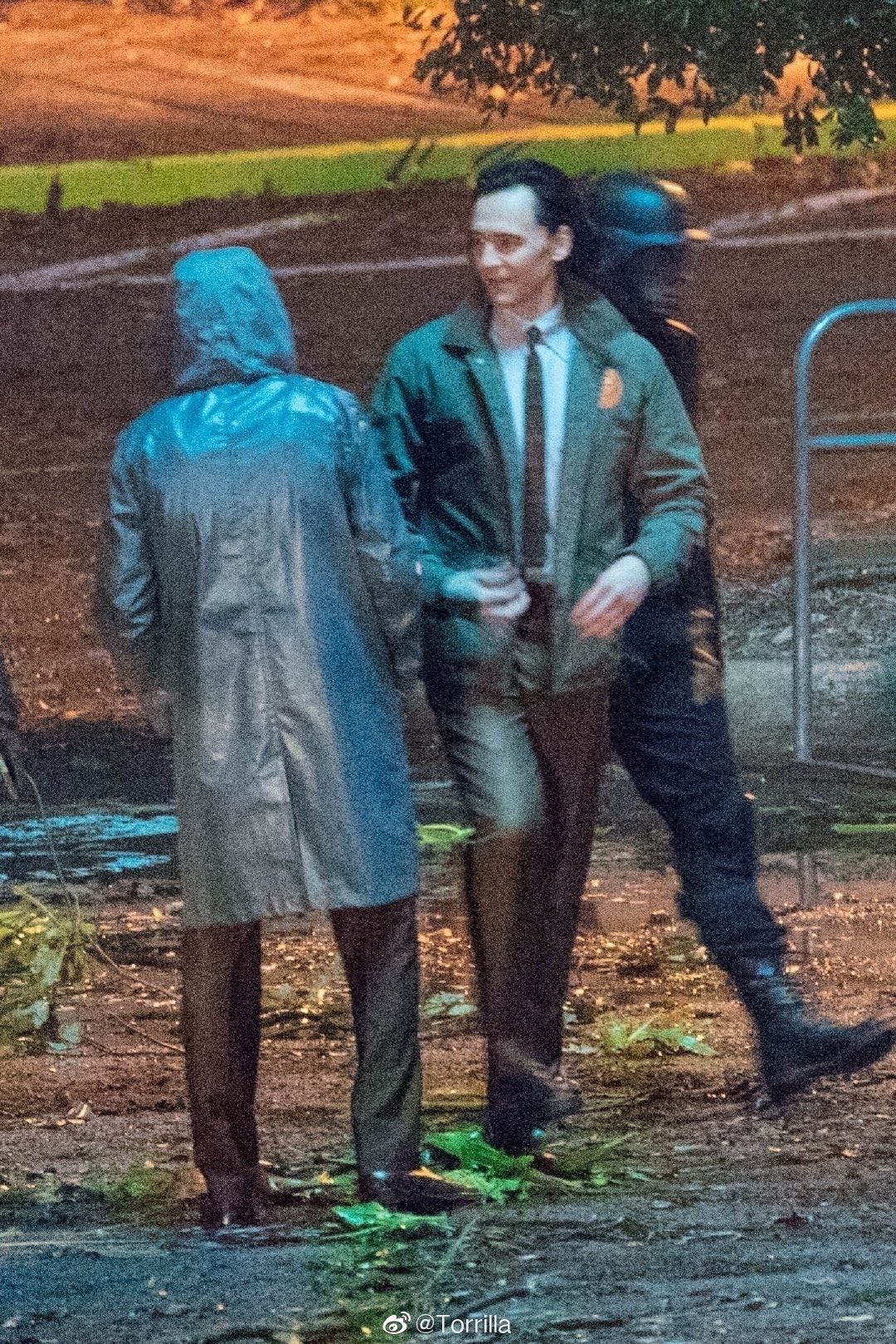 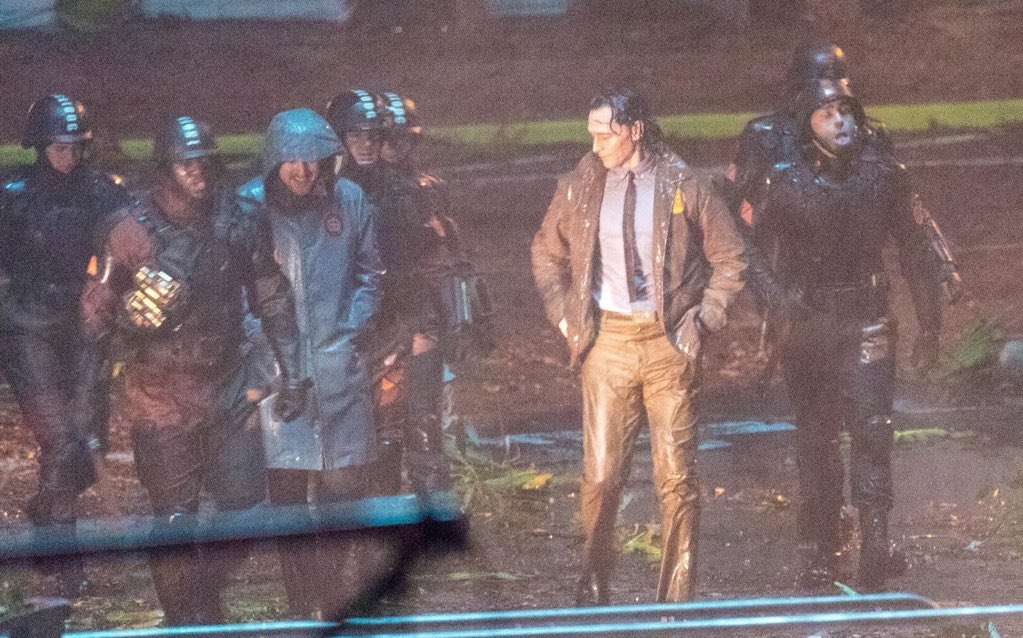 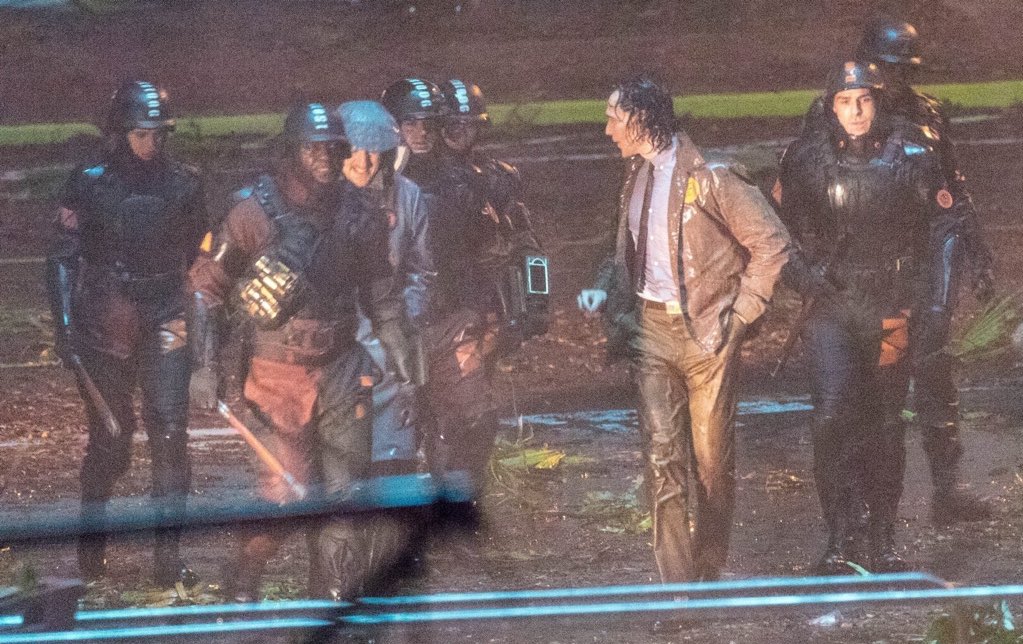 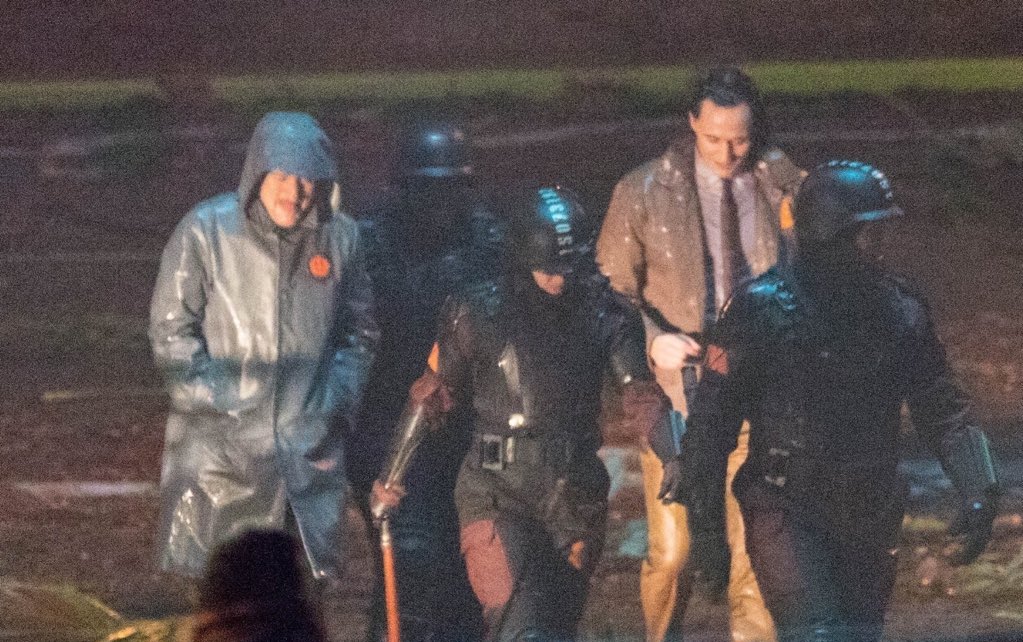 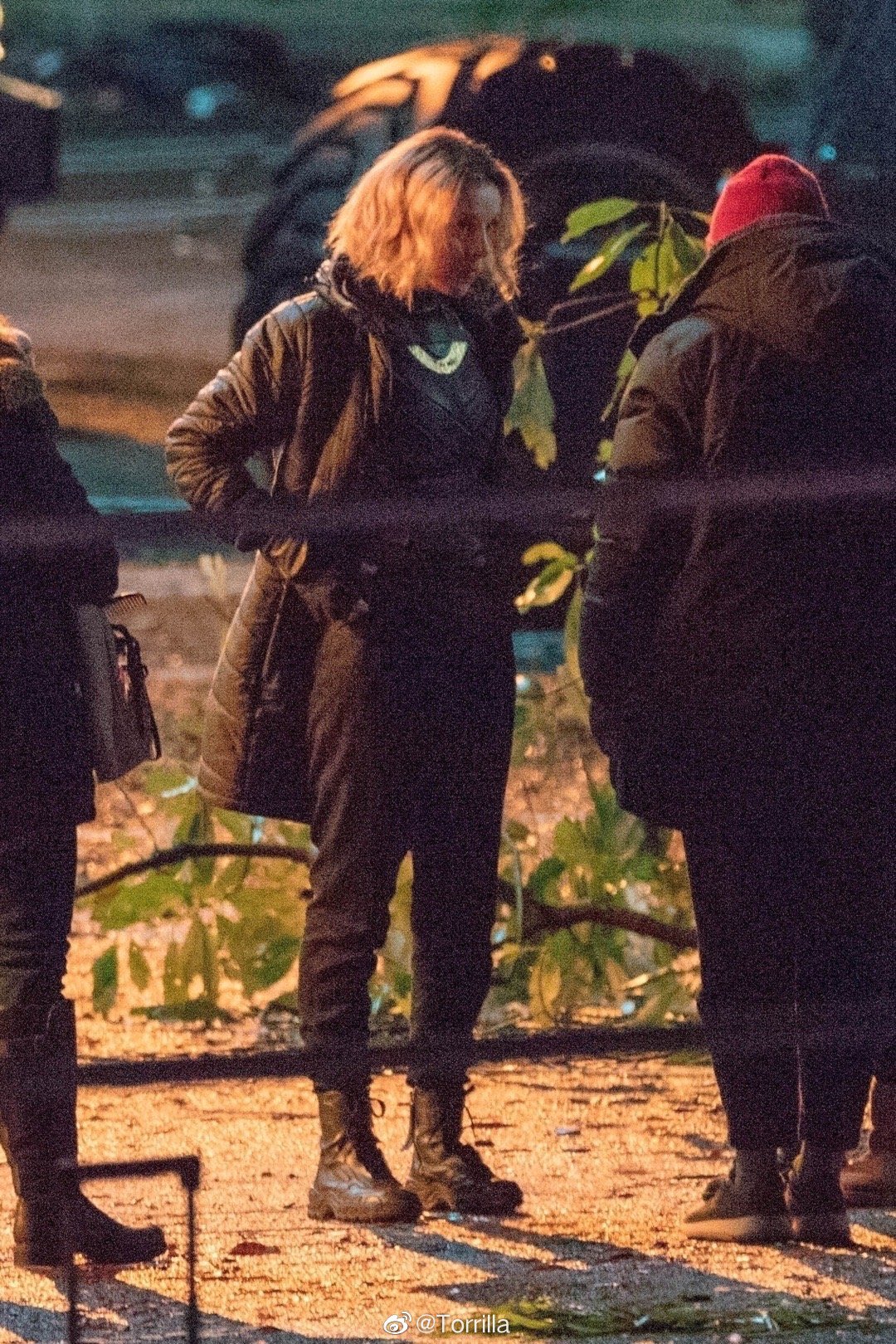 These photos show Loki in regular office clothes and is wearing a jacket with the Time Variance Authority logo on it. He looks to be either under arrest or working with the T.V.A.

We also have got our first look at Sophie Di Martino and it’s unclear what character she will be playing, with many speculating that it’s either Lady Sif or Enchantress.

Hopefully we find out more soon.