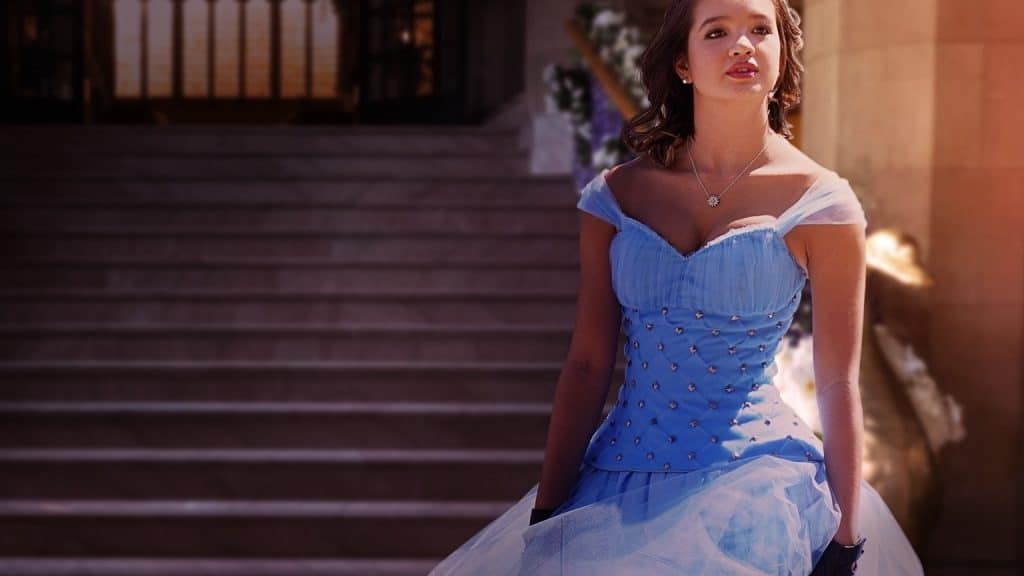 Disney has released a new teaser trailer for the upcoming Disney Channel Original Movie, “Secret Society Of Second-Born Royals”, which will be coming to Disney+ on Friday 25th September.

Here is a new sneak peek at the upcoming movie: 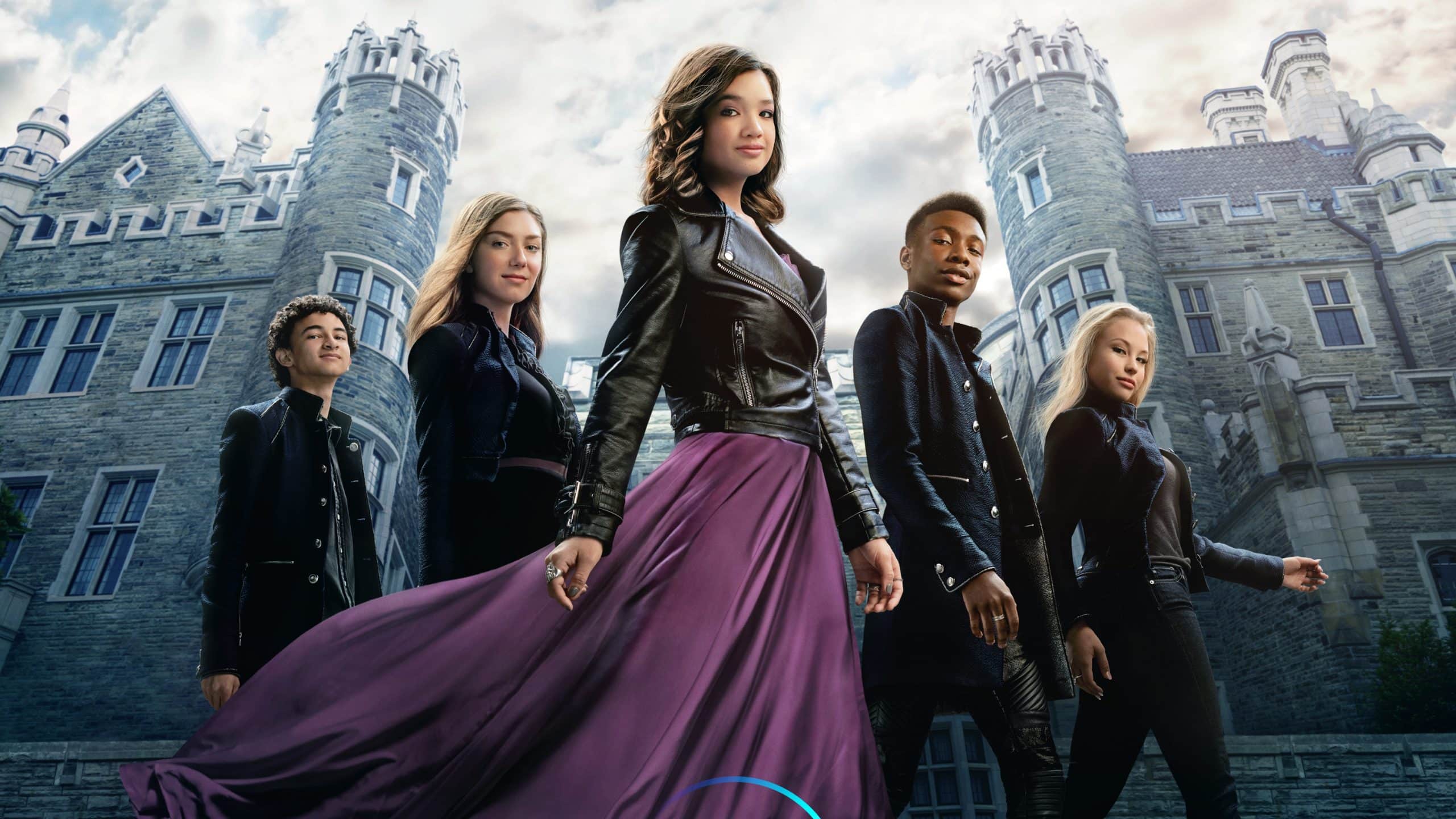