To tie-in with the release of the new Disney+ Original movie, Secret Society Of Second Born Royals, a new EP has been released featuring songs from the film.

The EP consists of 3 tracks, which have all been written by Crista Russo and produced by Mike Del Rio.

The Pressure is performed by lead actress Peyton Elizabeth Lee, with two tracks, Kickin’ In and Music Is My Weapon performed by Bramblebone.

Here is a look at the EP cover: 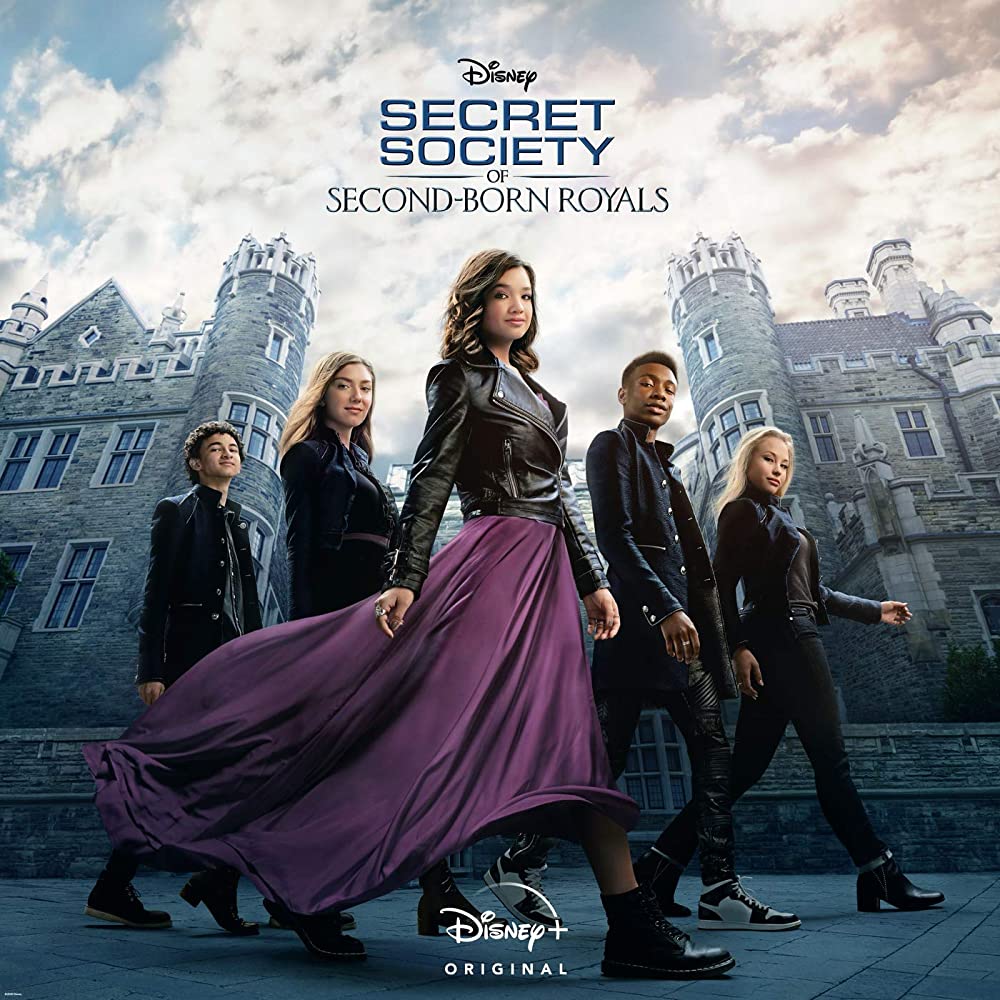 This Secret Society Of Second Born Royal EP is available to download on multiple platforms including Spotify, Amazon and also available via YouTube.

Secret Society of Second-Born Royals is available to watch on Disney+ now.

Roger has been a Disney fan since he was a kid and this interest has grown over the years. He has visited Disney Parks around the globe and has a vast collection of Disney movies and collectibles. He is the owner of What's On Disney Plus & DisKingdom. Email: Roger@WhatsOnDisneyPlus.com Twitter: Twitter.com/RogPalmerUK Facebook: Facebook.com/rogpalmeruk
View all posts
Tags: secret society of second born royals, soundtrack