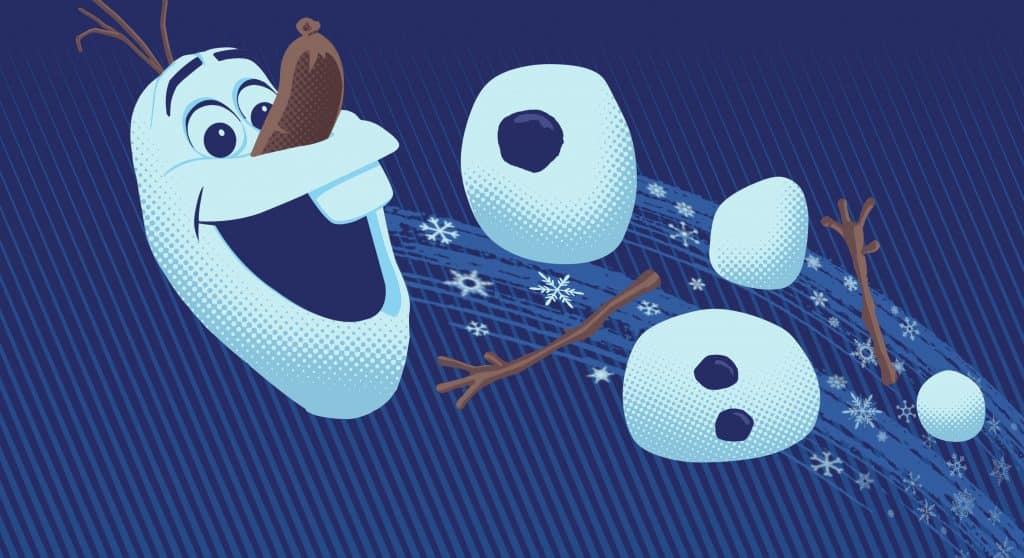 This past Friday, Disney Released a new Frozen short, “Once Upon A Snowman” on Disney+.  In the short, it follows Olaf’s first steps as he comes to life and searches for his identity in the snowy mountains outside Arendelle.

Today, Disney have released four new posters for the short: 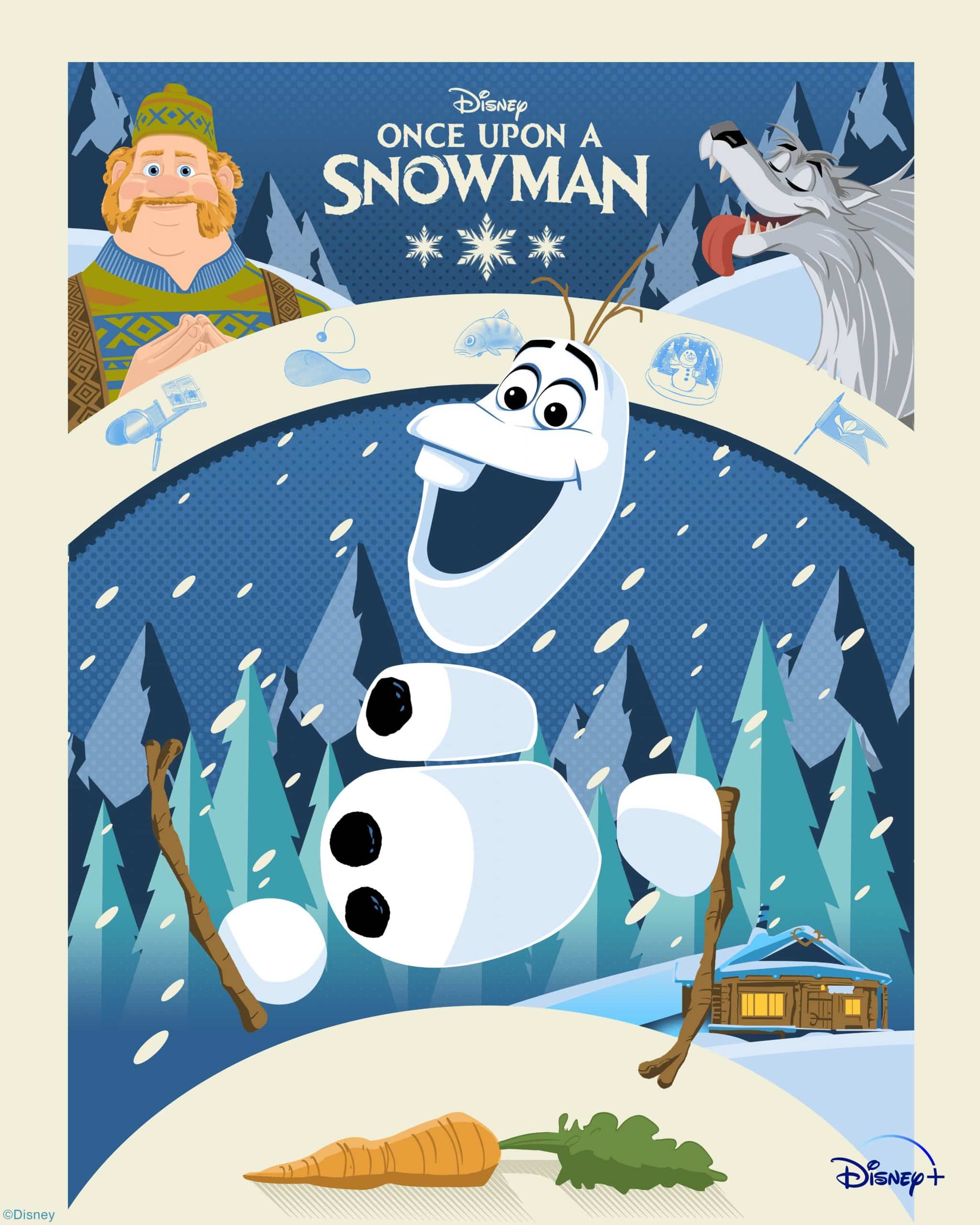 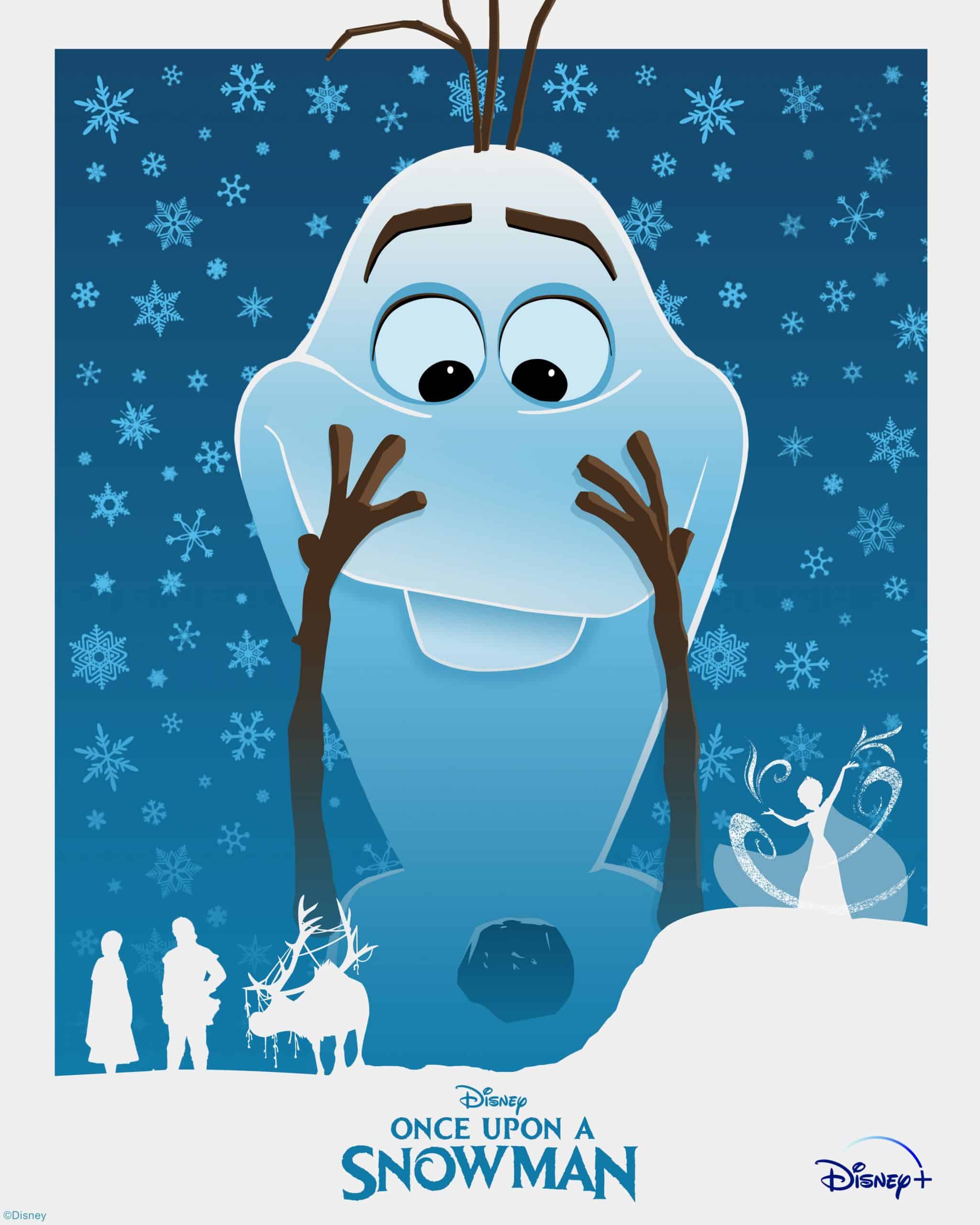 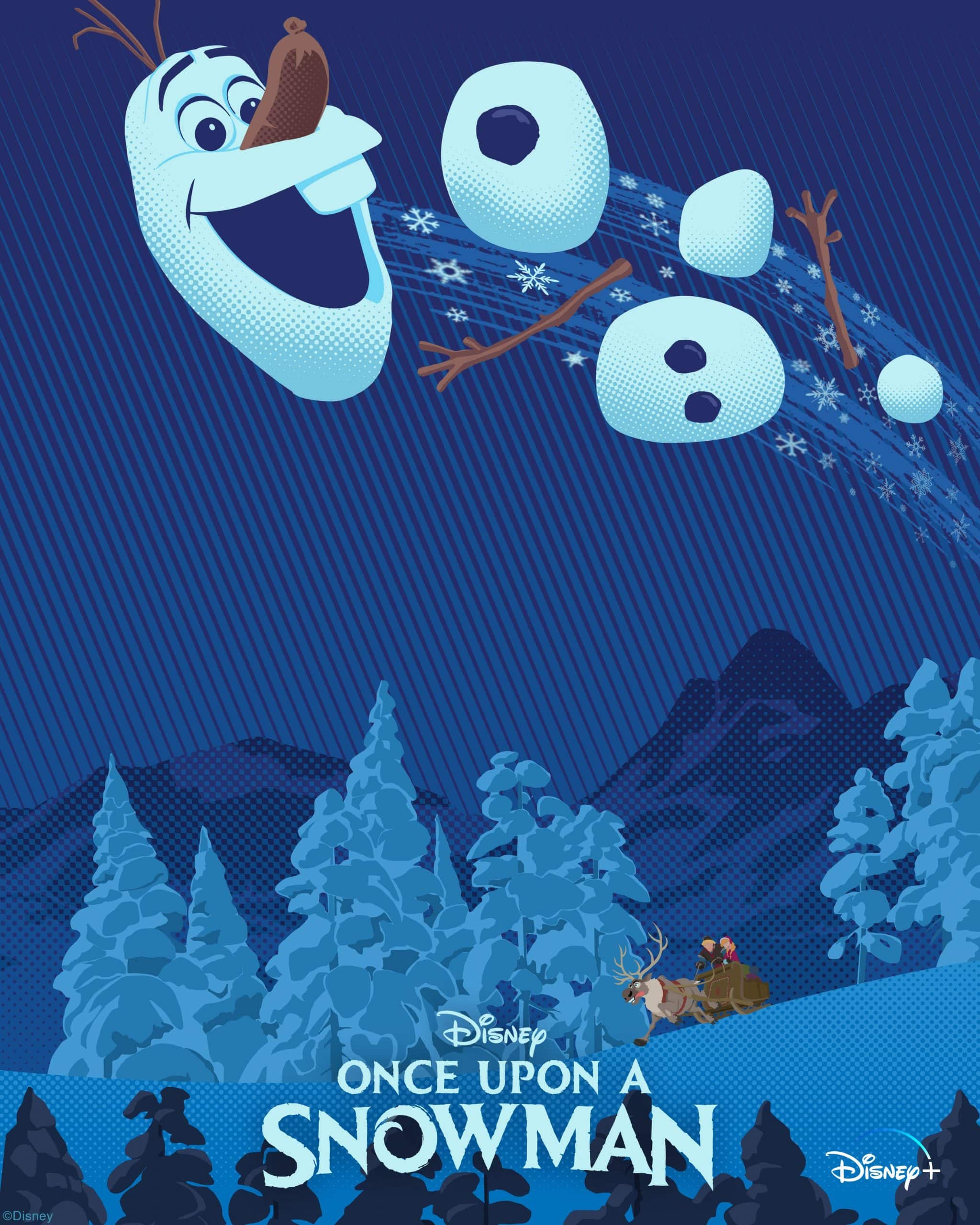 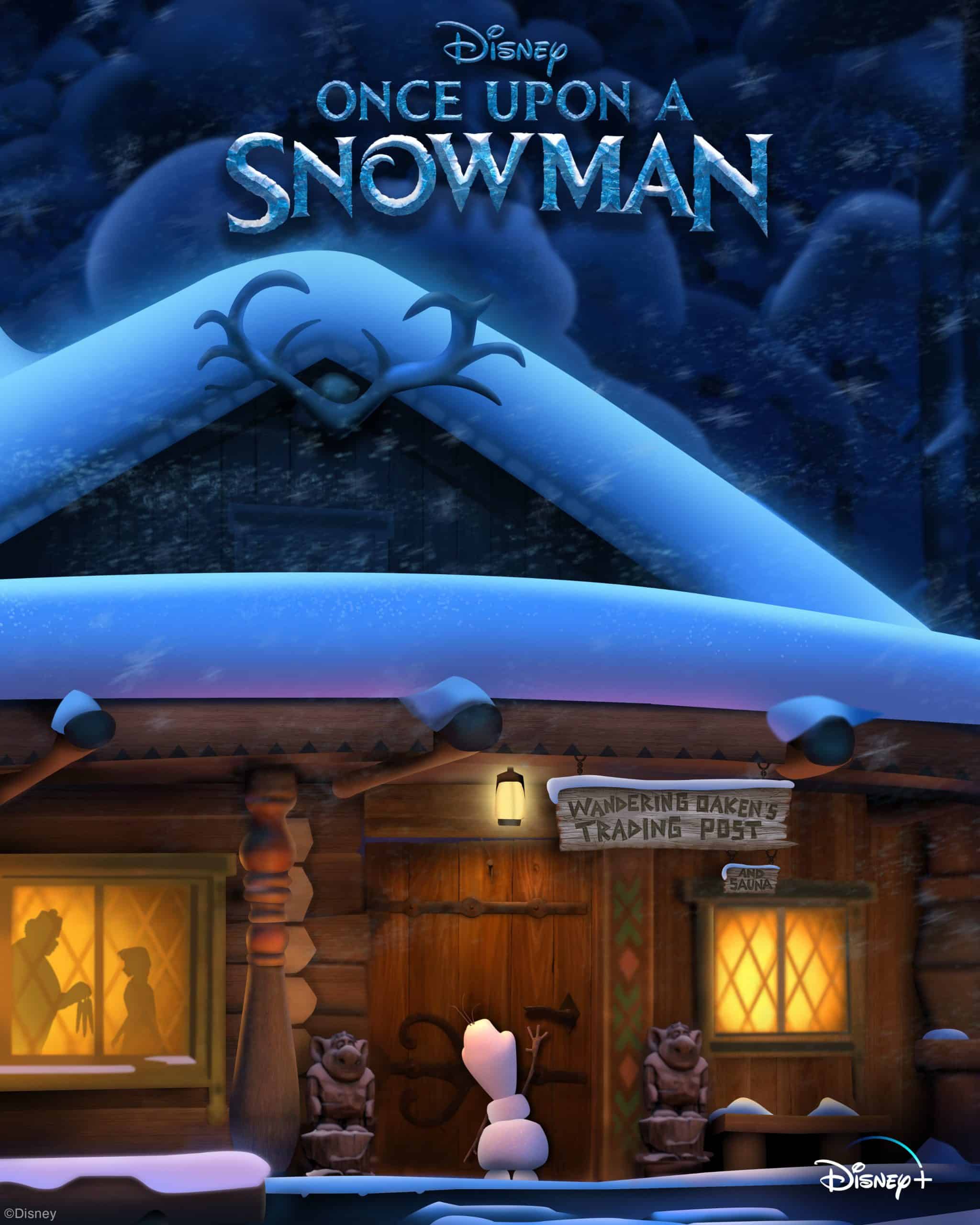 Have you checked out “Once Upon A Snowman” on Disney+? 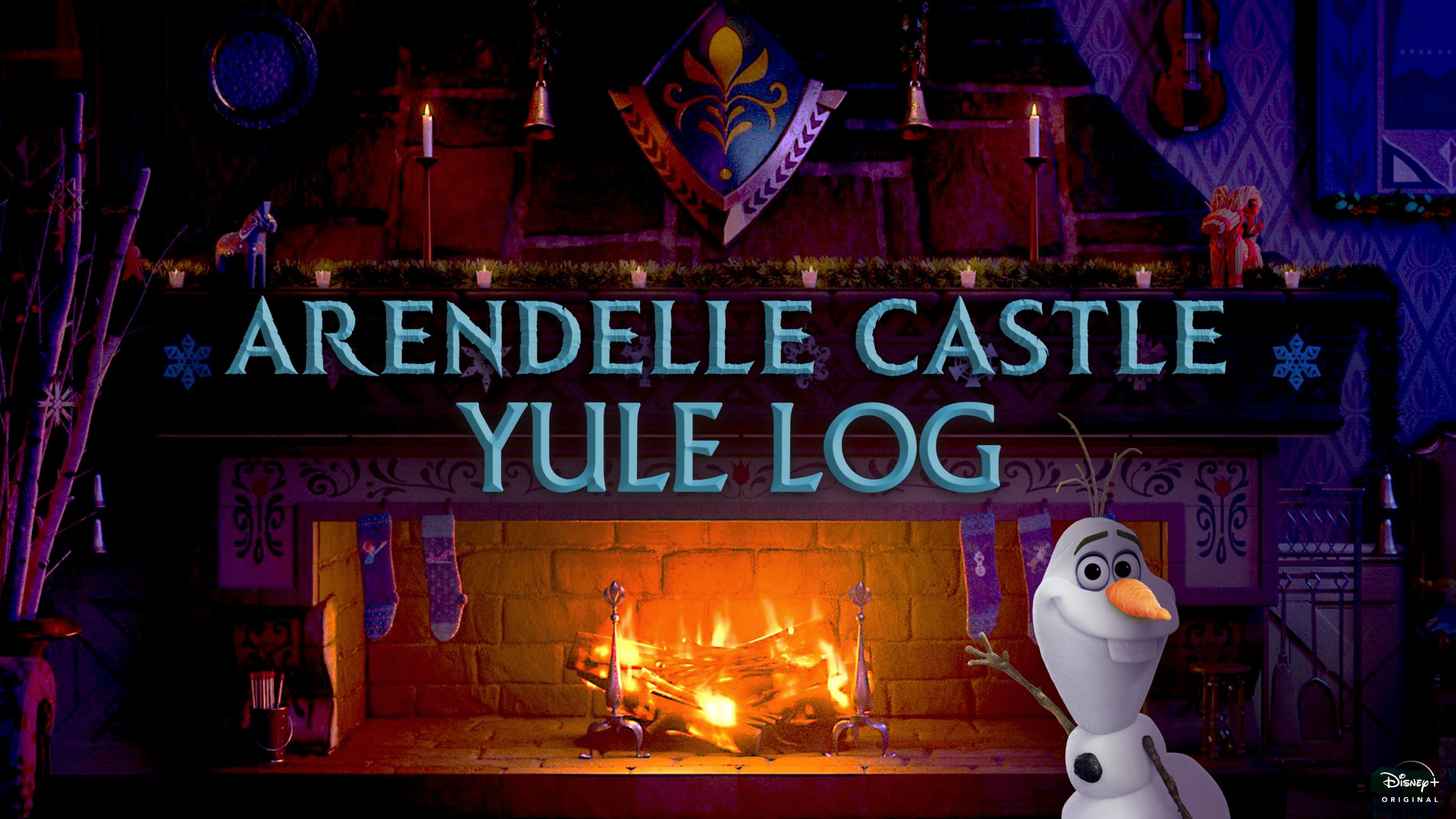