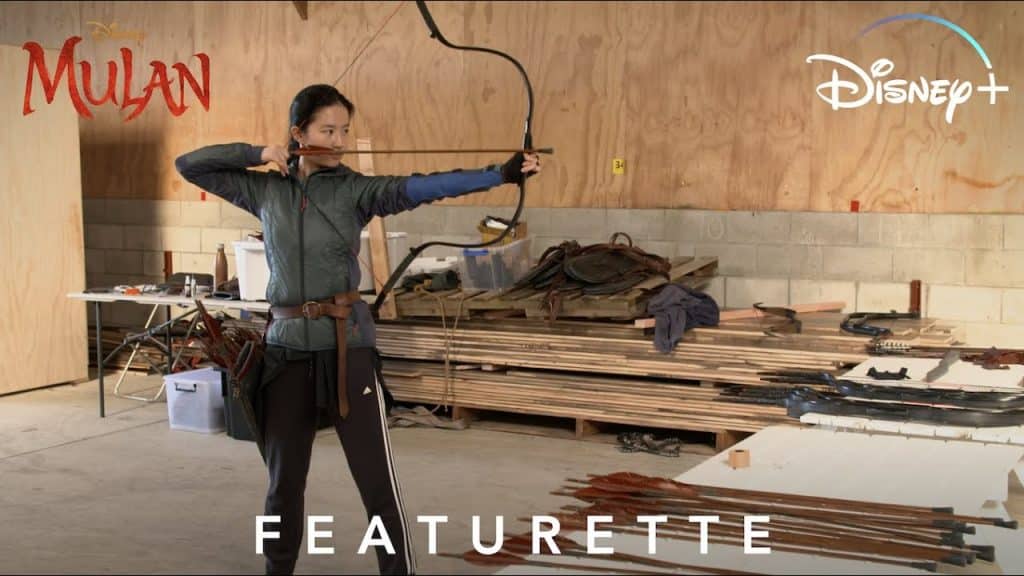 Disney has released a new featurette on the upcoming live-action remake of “Mulan”, which is coming to Disney+ on September 4th, as part of its new “Premier Access” offering.

Starting September 4th with Premier Access, viewers can watch “Mulan” before it’s available to all Disney+ subscribers. Disney+ will offer Premier Access to “Mulan” for $29.99 on disneyplus.com and select platforms.