Disney has released some new posters featuring a celebrated international cast that includes: Yifei Liu as Mulan; Donnie Yen as Commander Tung; Tzi Ma as Zhou, Jason Scott Lee as Böri Khan; Yoson An as Honghui; Ron Yuan as Sergeant Qiang; with Gong Li as Xianniang and Jet Li as the Emperor.

Check out these new posters below: 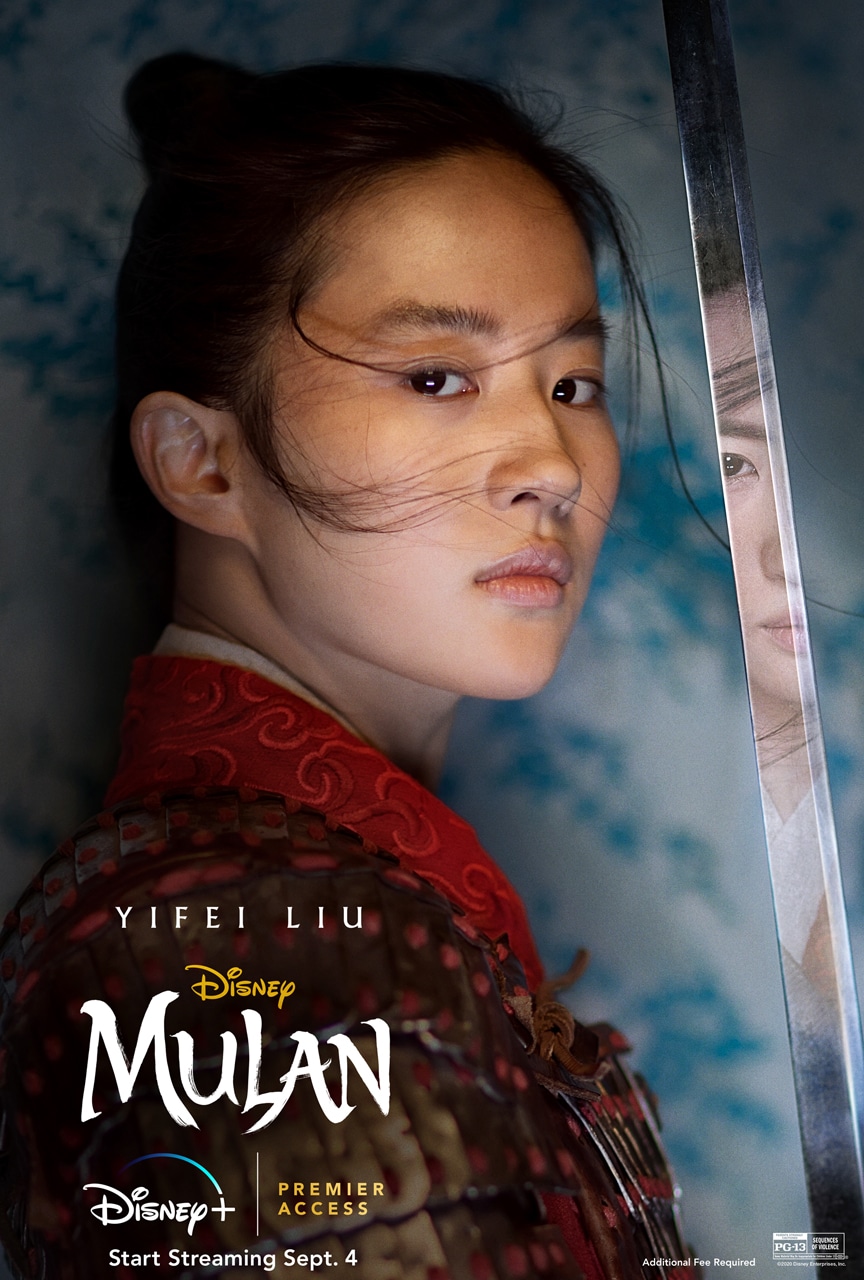 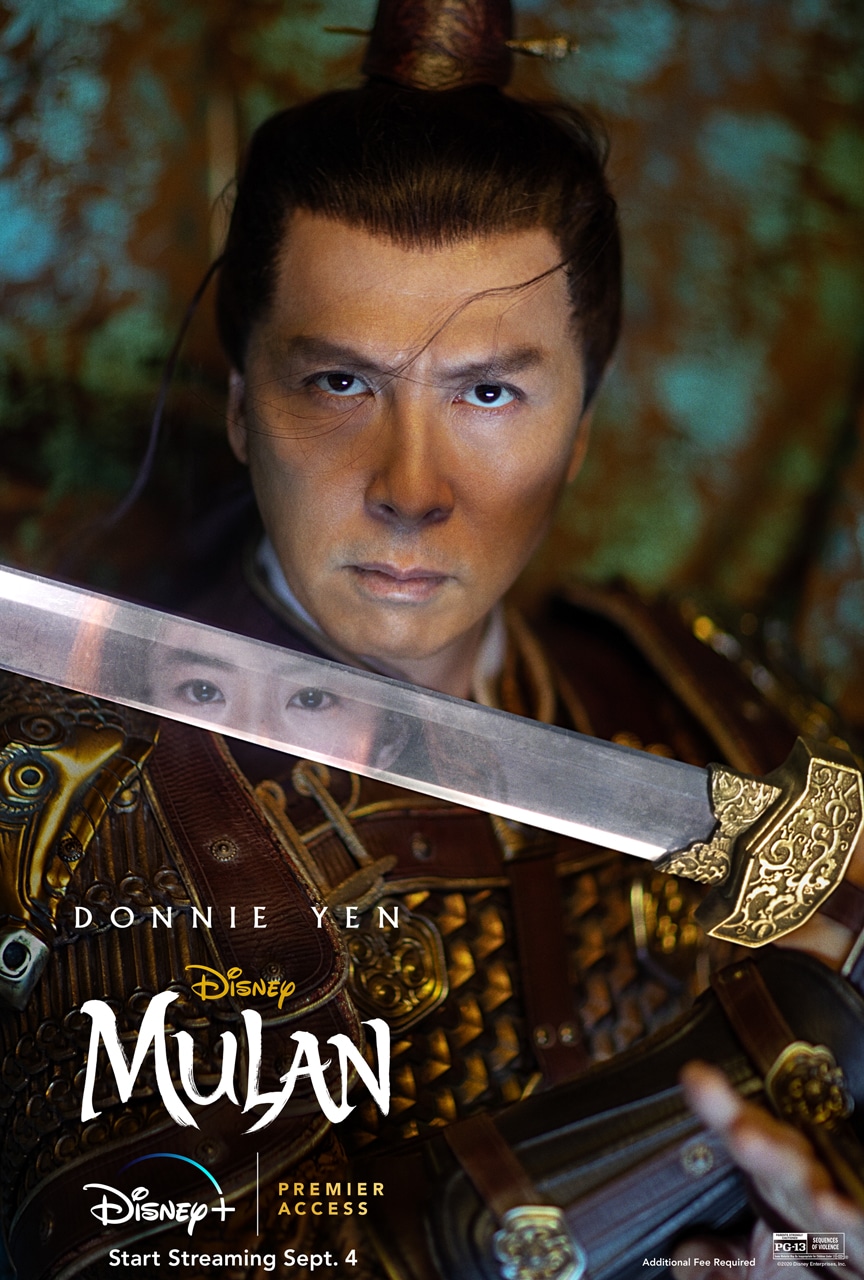 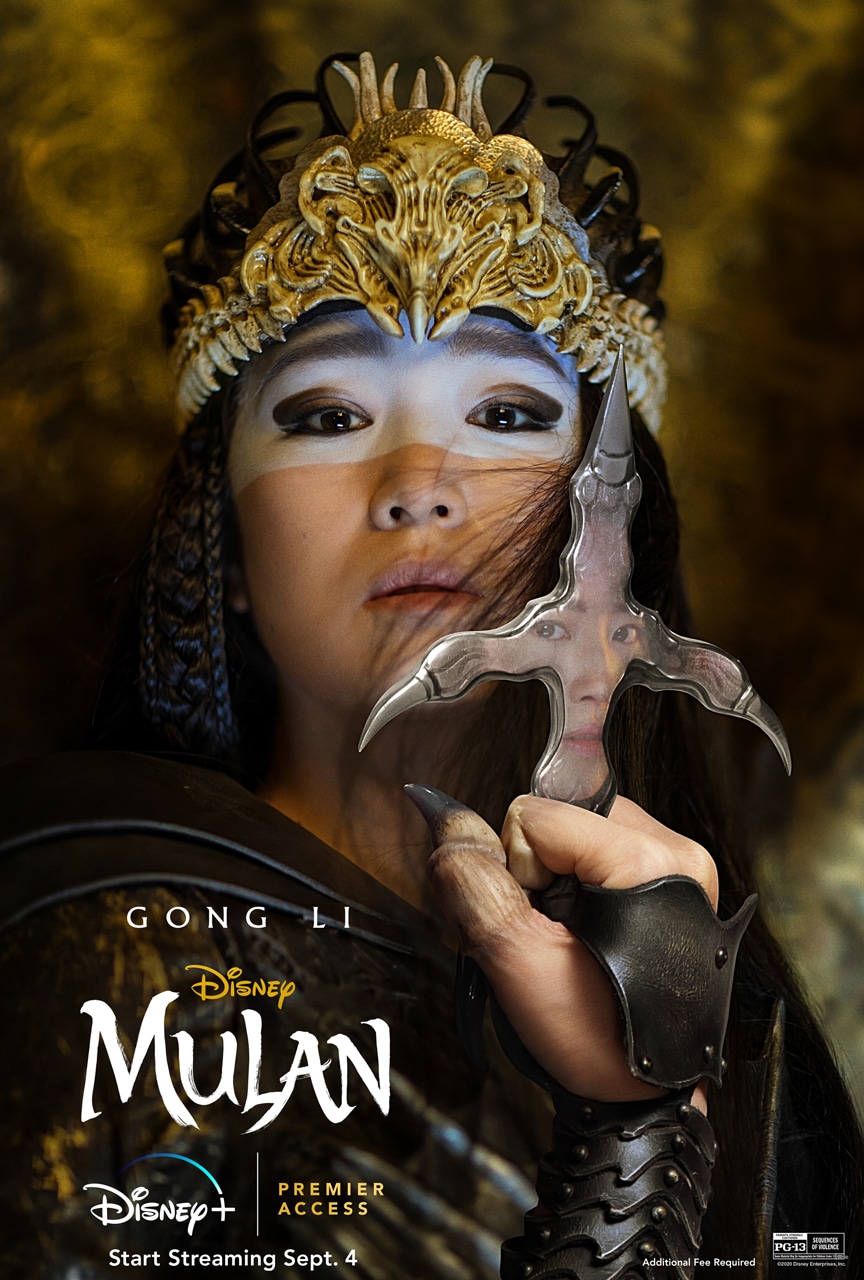 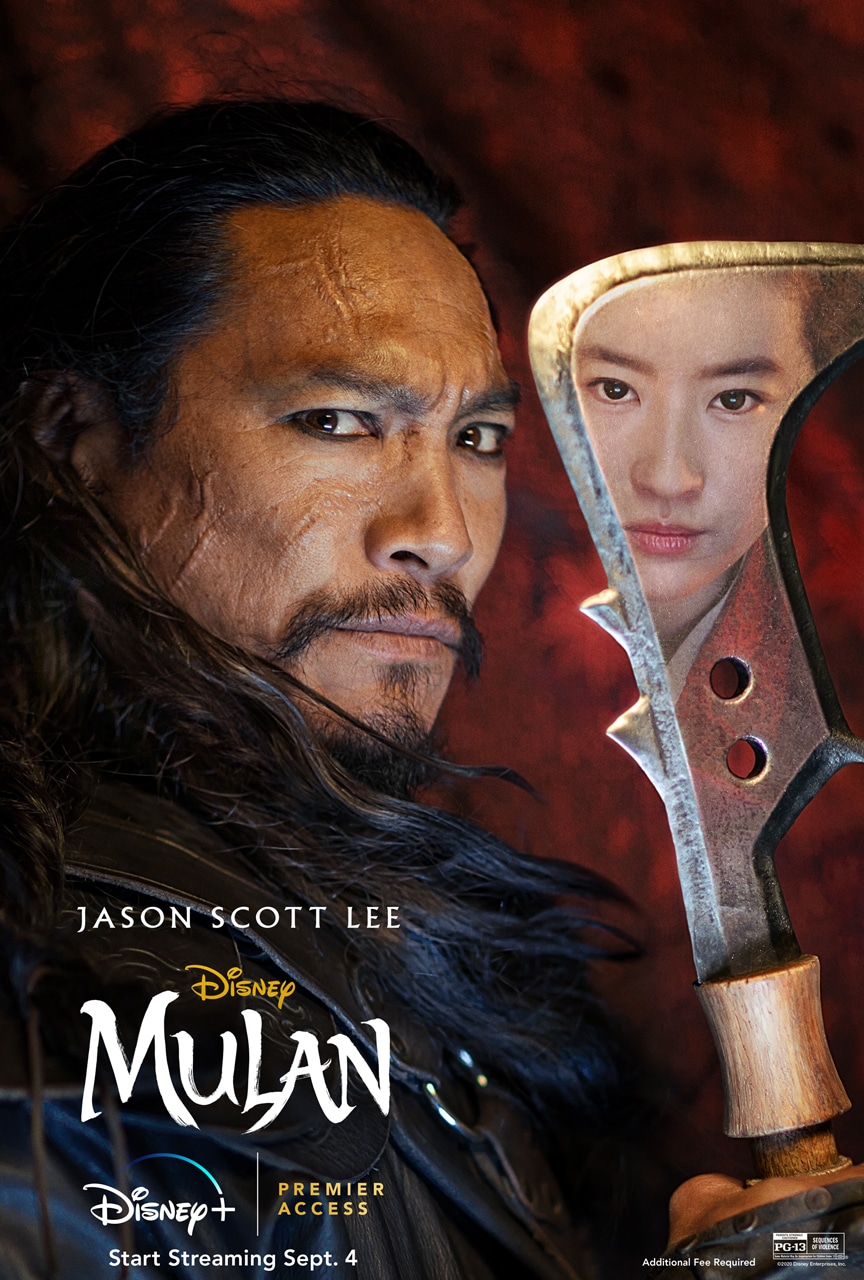 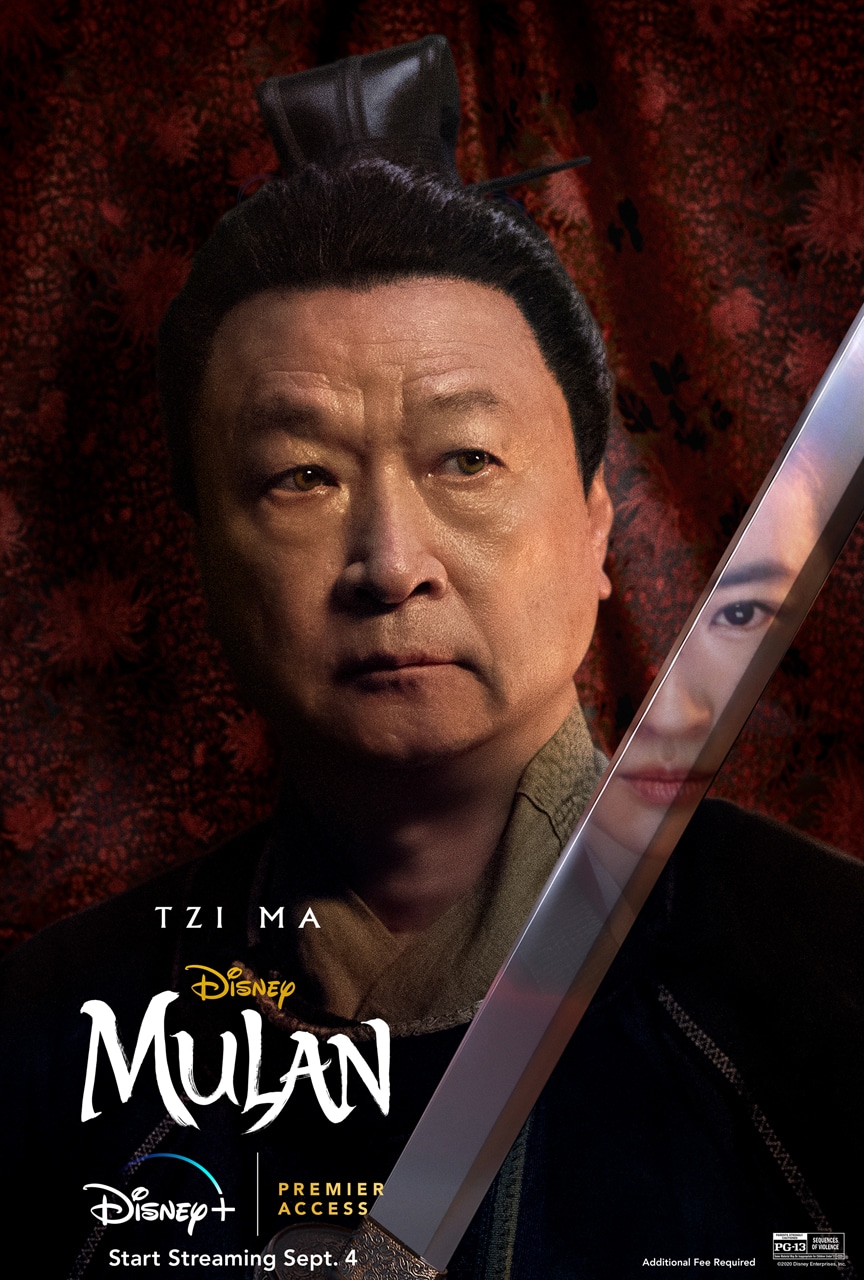 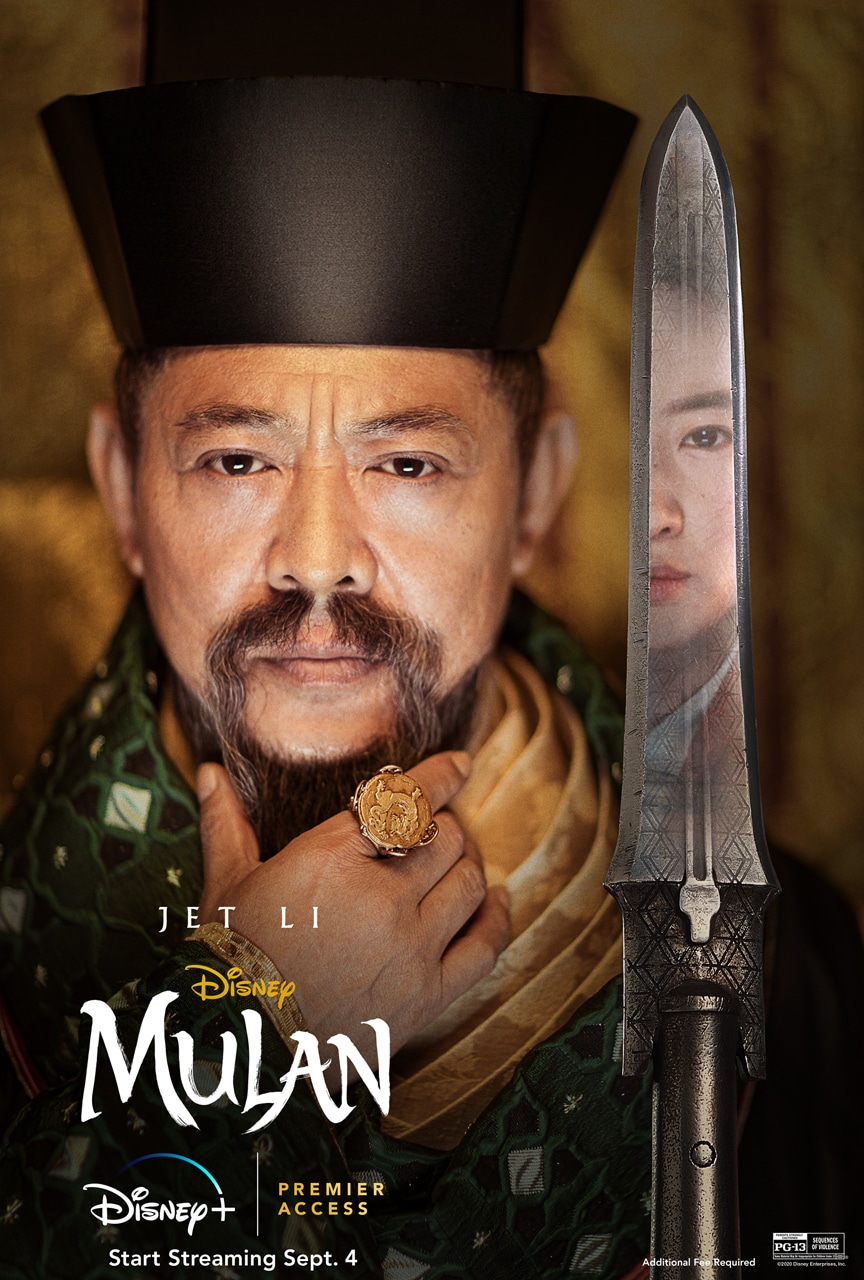 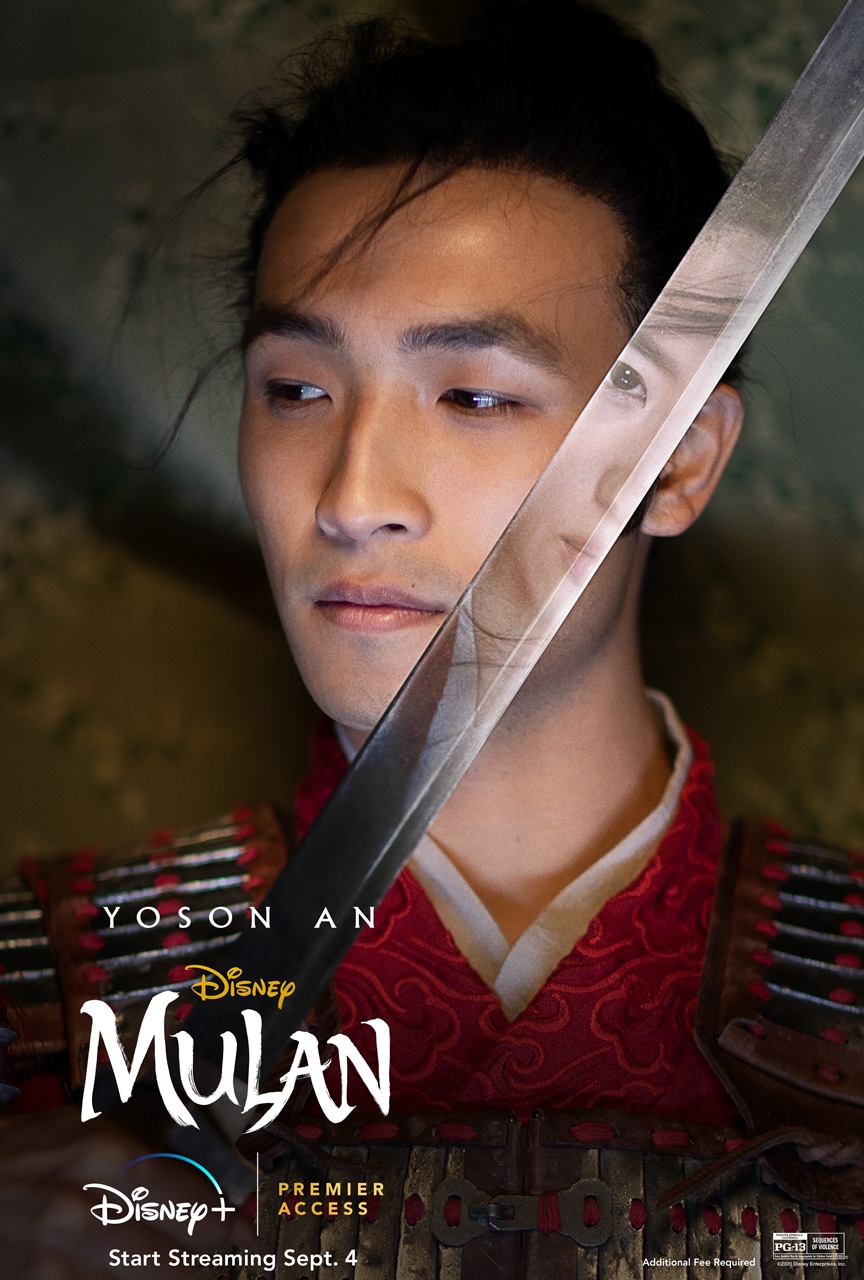 Mulan is coming to Disney+ on September 4th, with Premier Access, where viewers can watch “Mulan” before it’s available to all Disney+ subscribers for $29.99 on disneyplus.com. Once you have Premier Access to Mulan, you can watch as many times as you want on any platform where Disney+ is available.

Are you looking forward to seeing Mulan on Disney+?