Disney has released several new character posters for the upcoming “Ms Marvel” Disney+ series that introduces Kamala Khan, a Muslim American teenager growing up in Jersey City. An avid gamer and a voracious fan-fiction scribe, Kamala is a Super Hero mega fan with an oversized imagination—particularly when it comes to Captain Marvel. Yet Kamala feels invisible both at home and at school—that is, until she gets super powers like the heroes she’s always looked up to. Life gets better with super powers, right?

Here’s a look at the new “Ms Marvel” character posters: 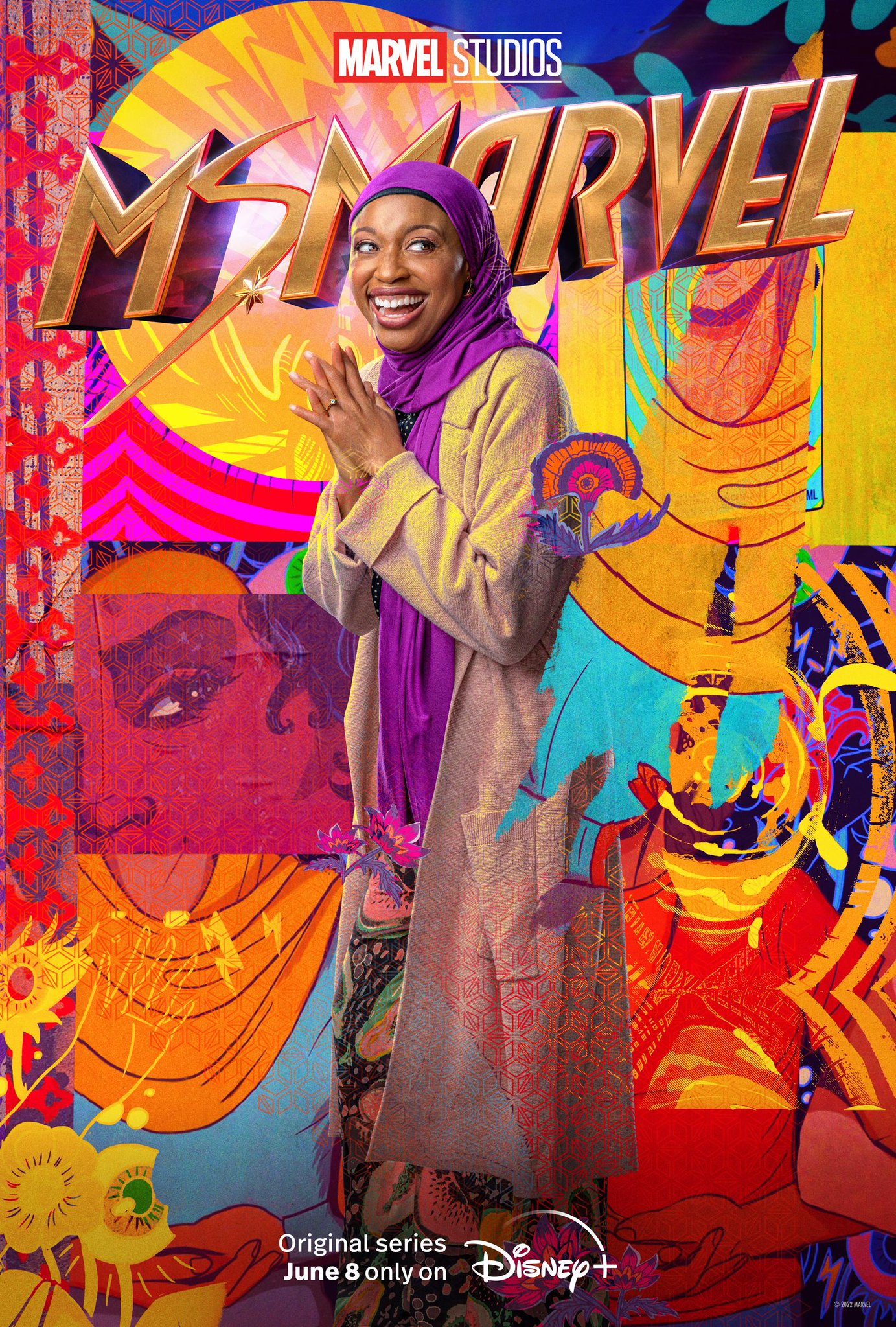 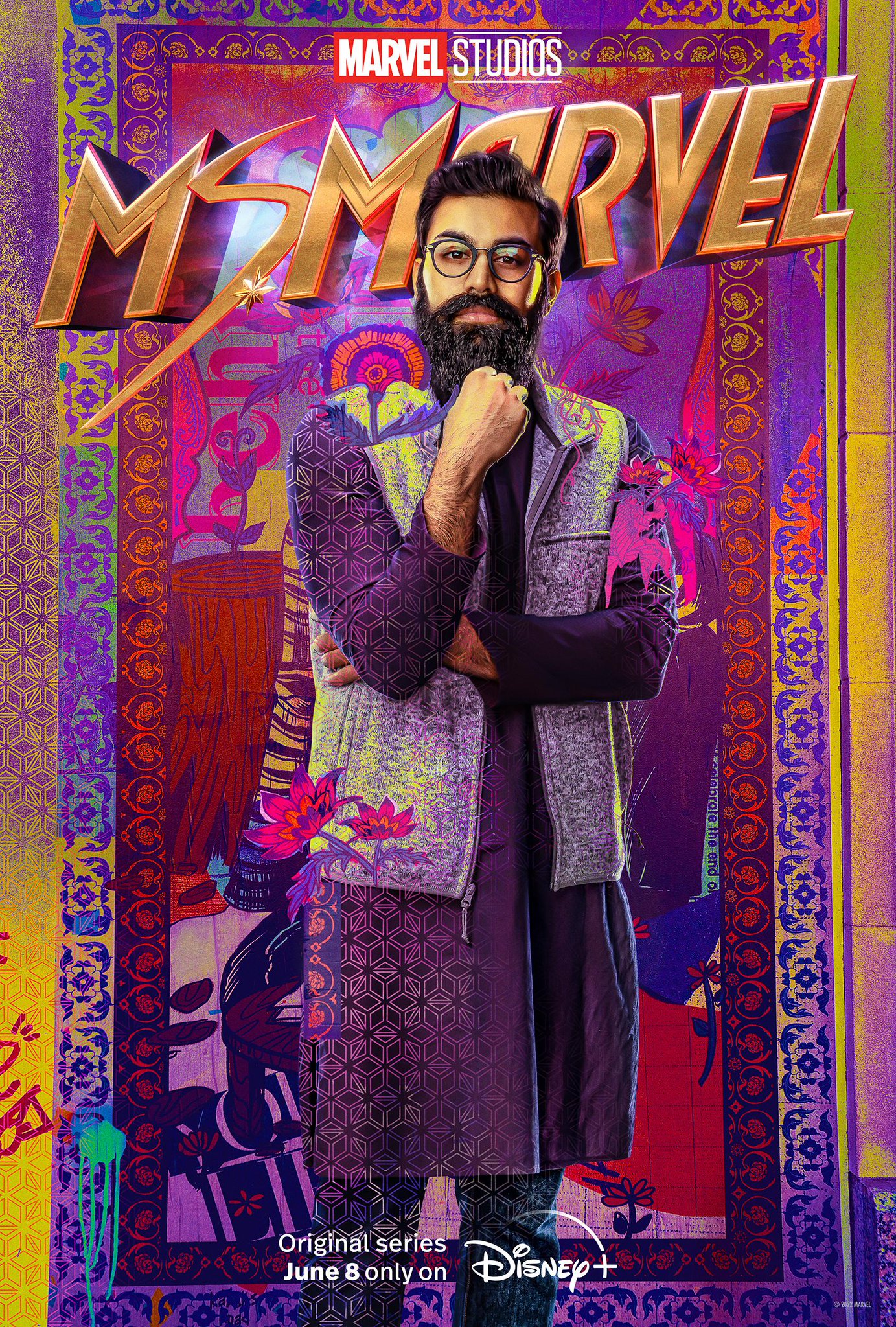 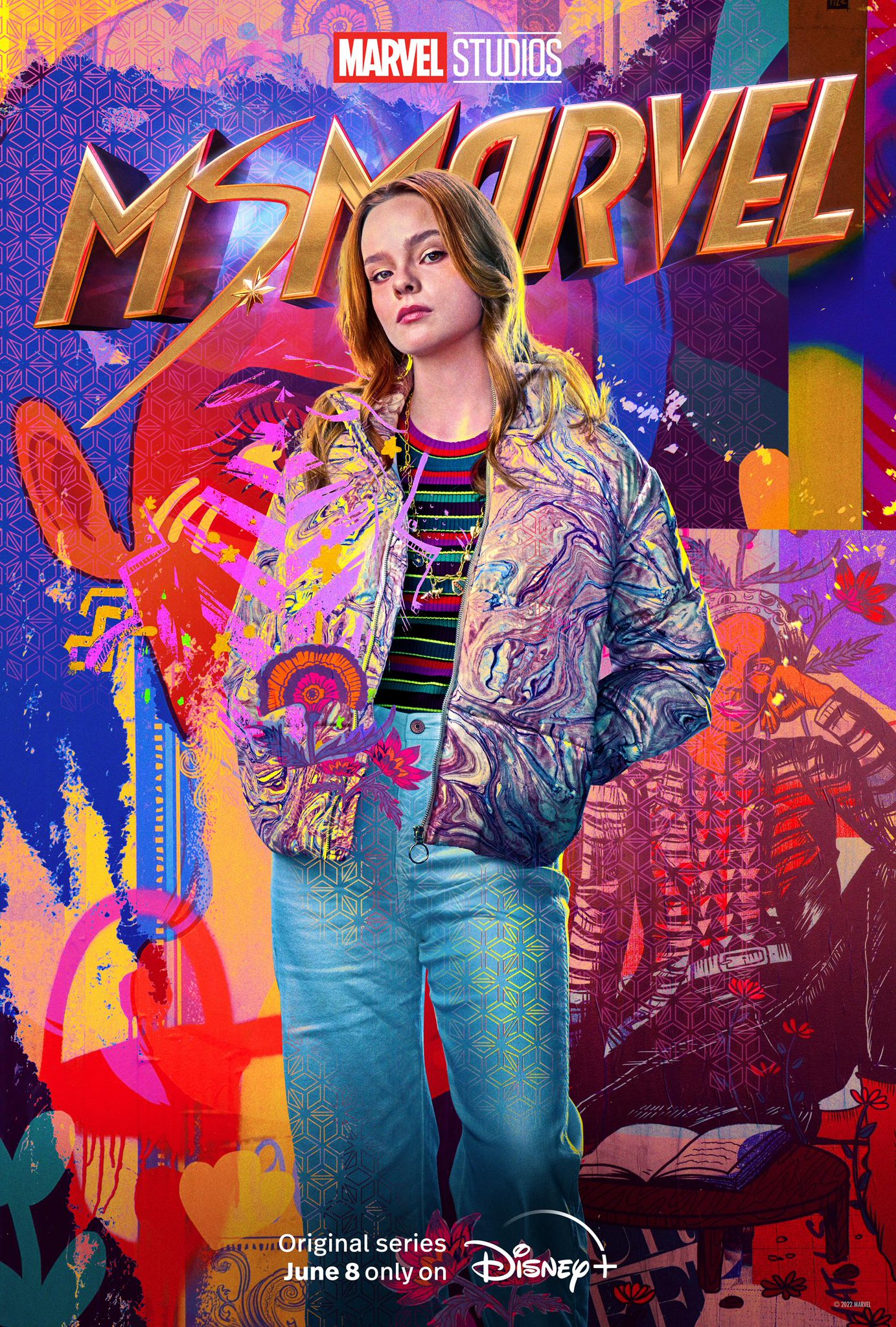 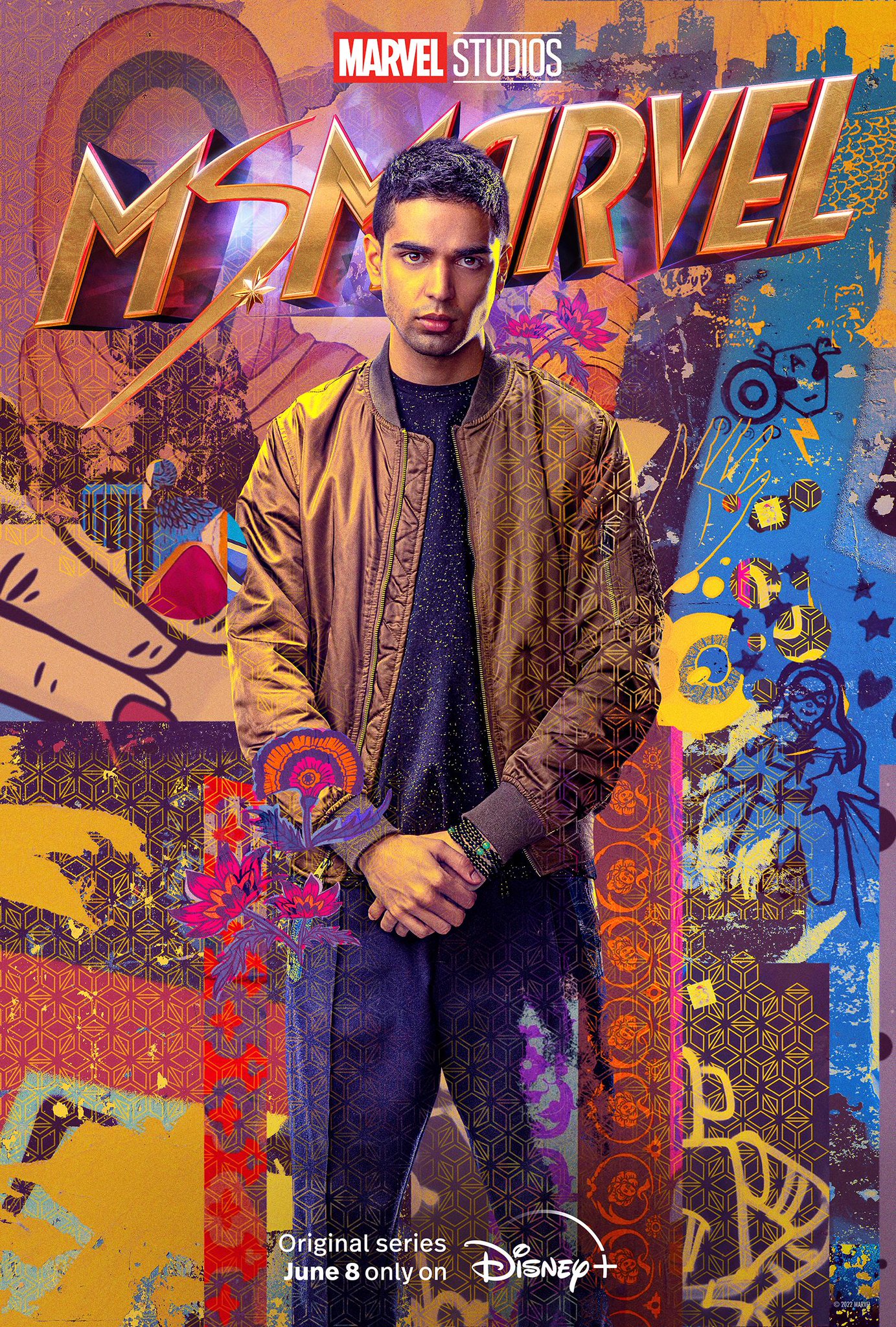 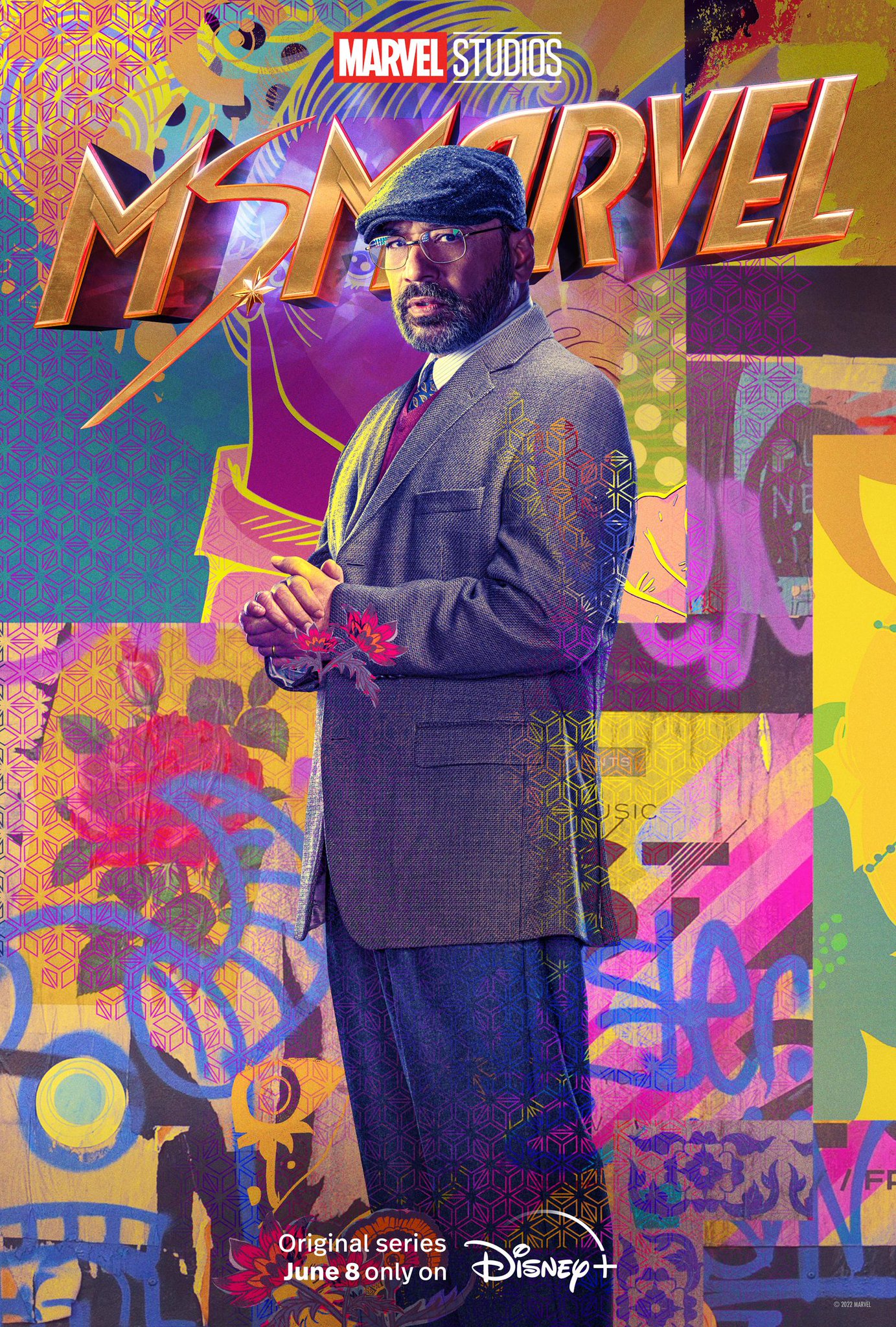 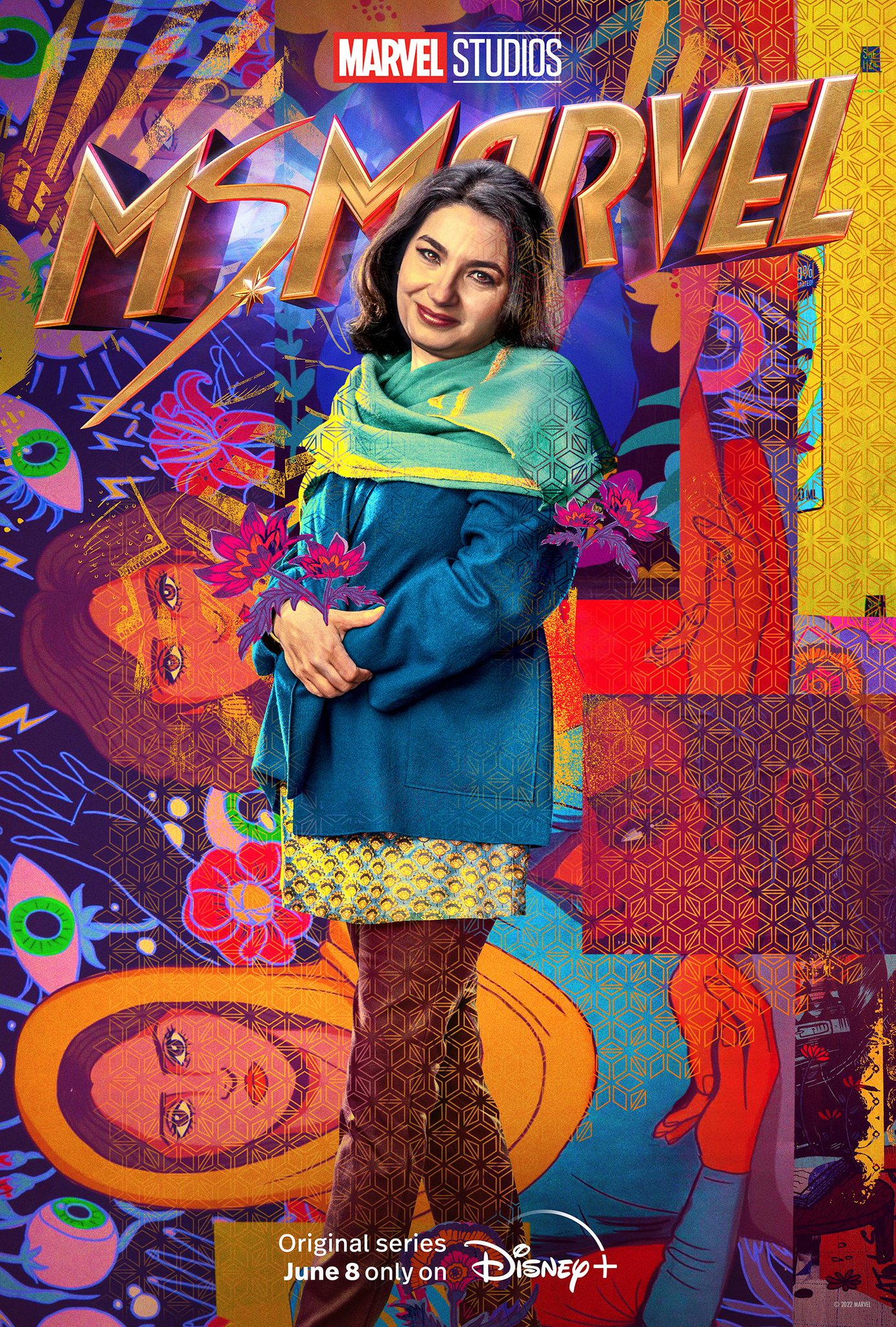 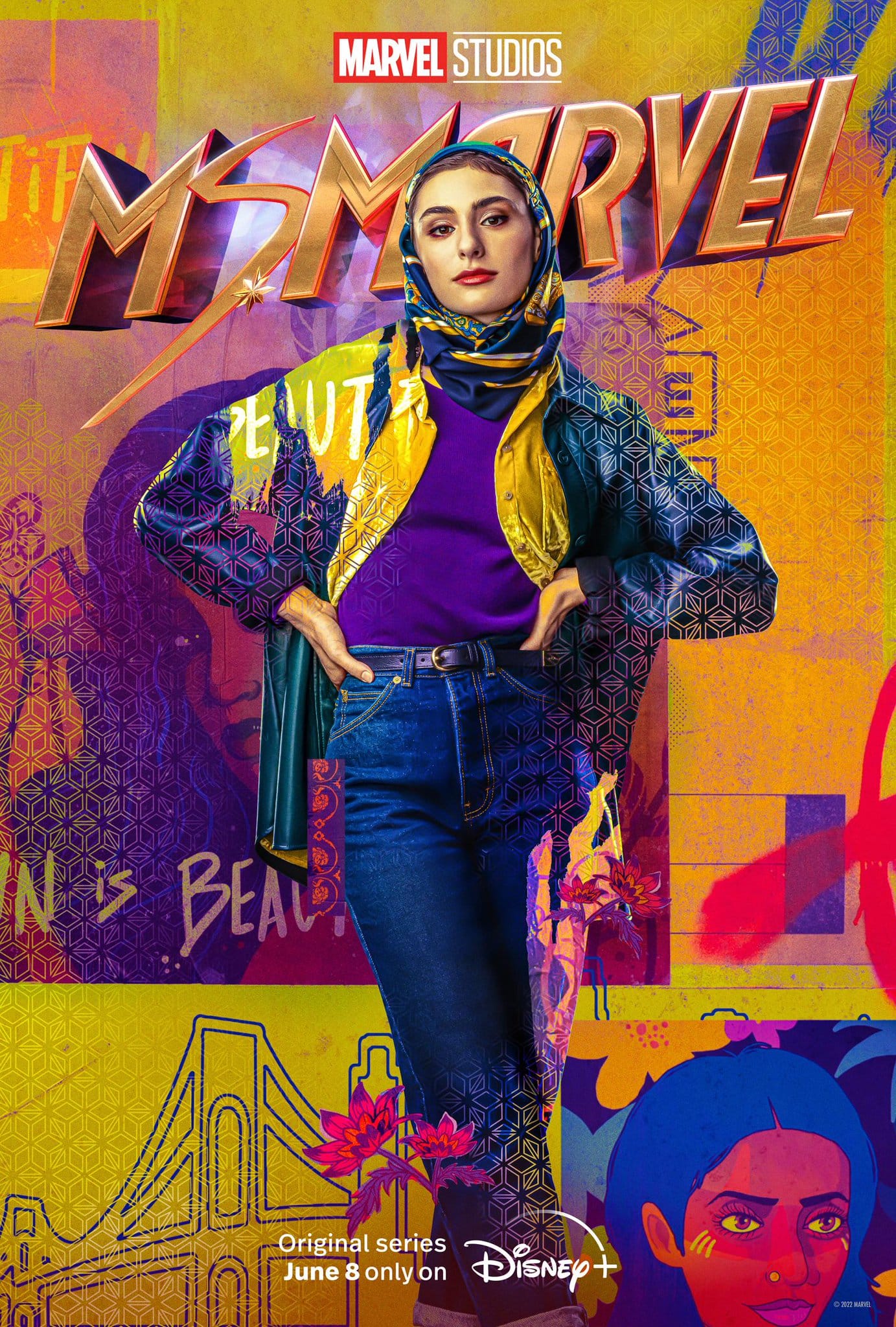 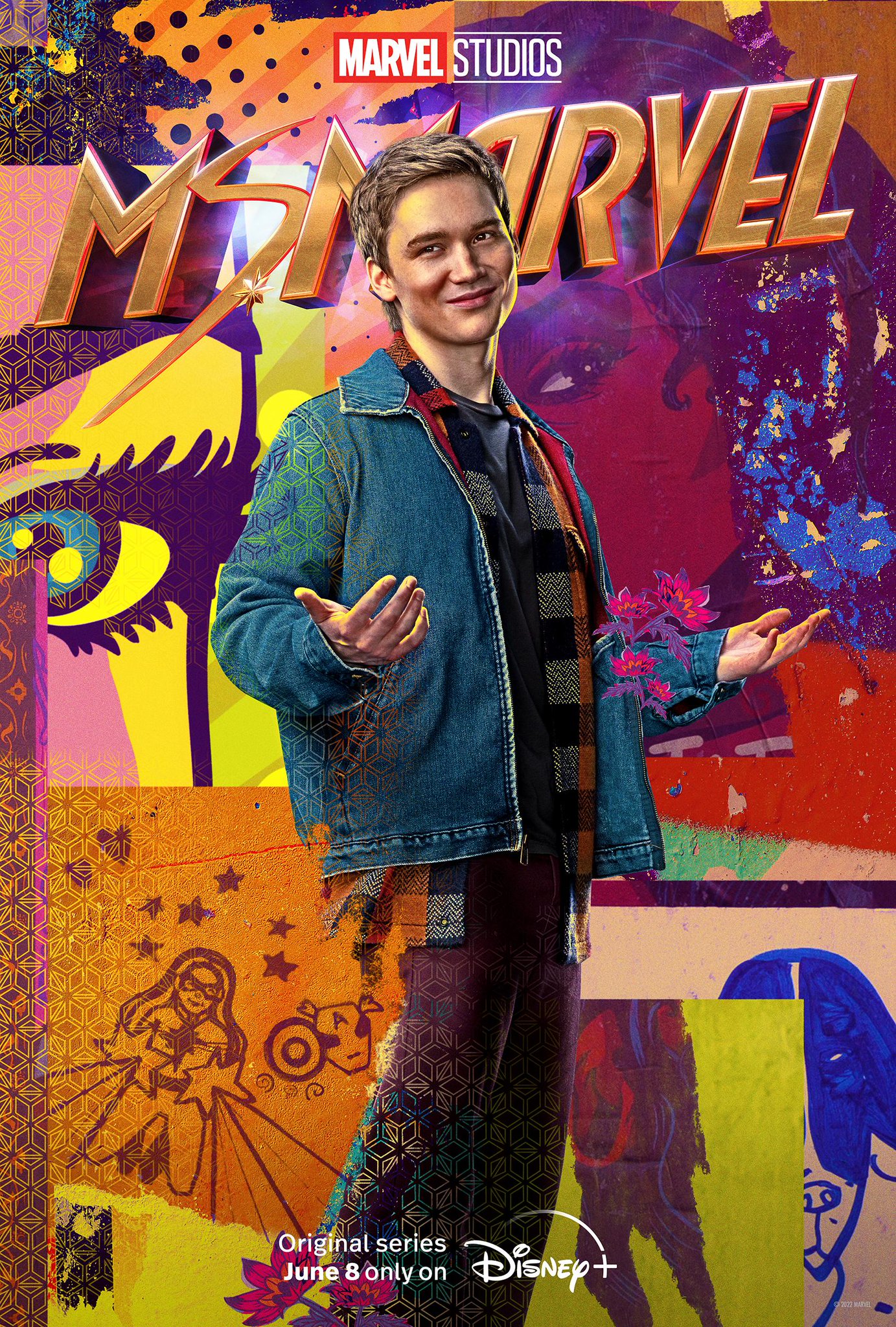 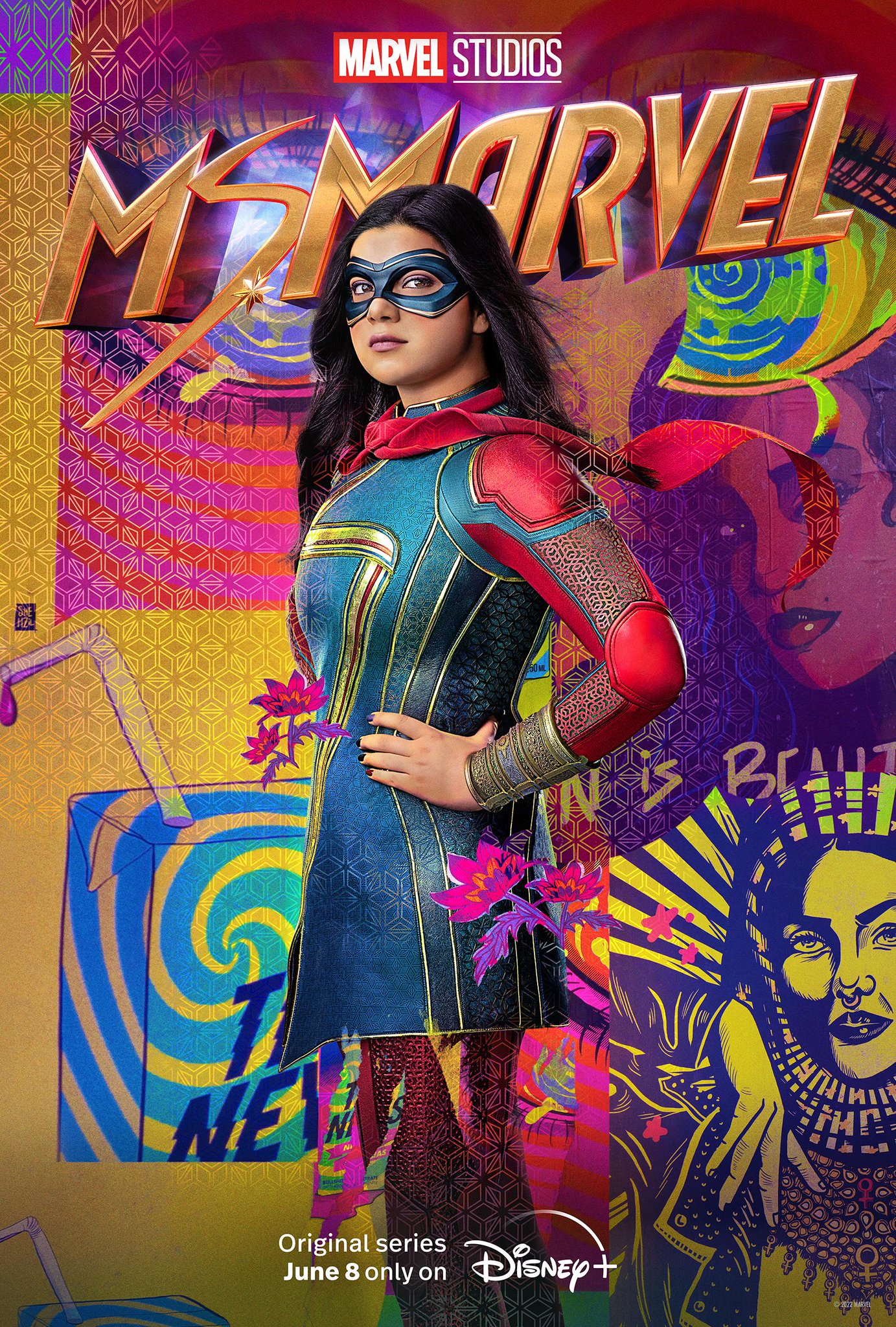