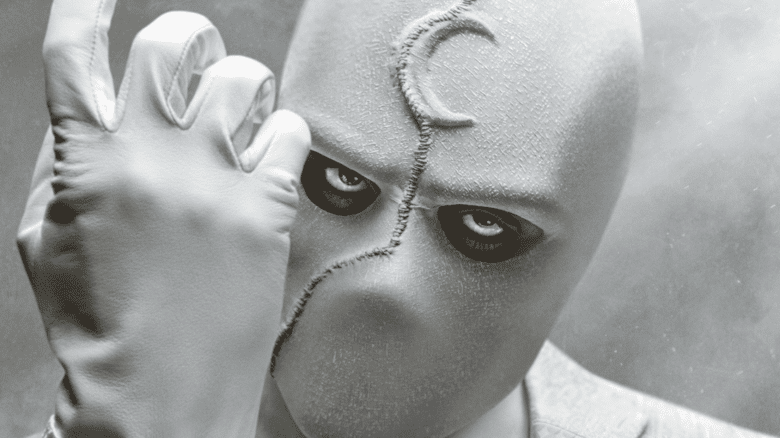 With just 30 days until the release of the first episode of Marvel’s latest Disney+ series, “Moon Knight”, Disney has released a new poster featuring Mr Knight. In one month see Marvel Studios’ #MoonKnight, an Original series streaming March 30, only on @DisneyPlus. pic.twitter.com/CKpU2IT1XO