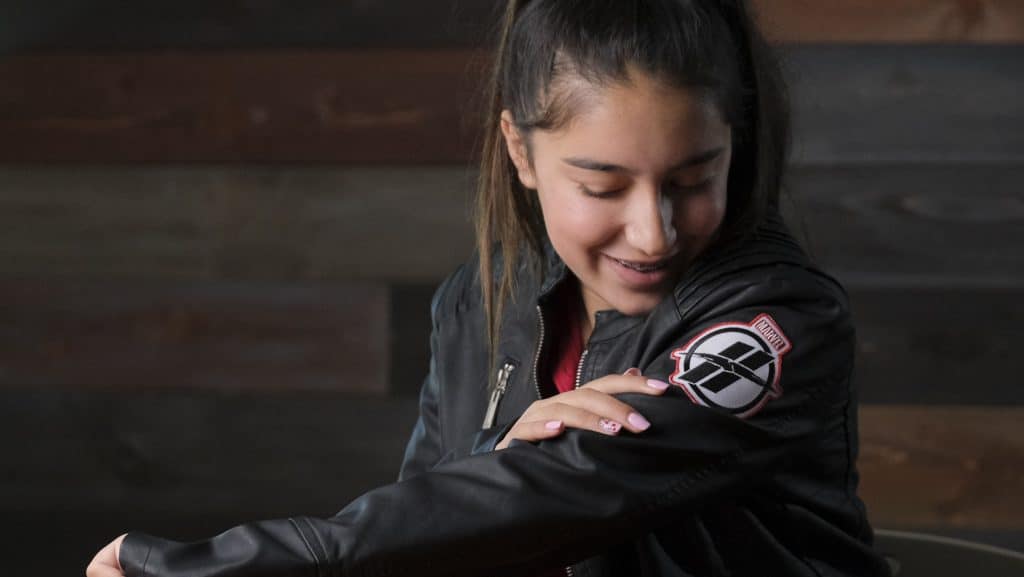 Disney has released another new preview clip of this weeks episode of the Marvel Hero Project, which is episode 114 – “Dynamic Daniella”

This Marvel Hero Project episode 114 – “Dynamic Daniella” will be available on Disney+ on Friday 7th February.