Hulu took part in this week’s Television Critic Association event, where they announced a number of new Hulu Originals including dramas, documentaries, comedies and animated series. 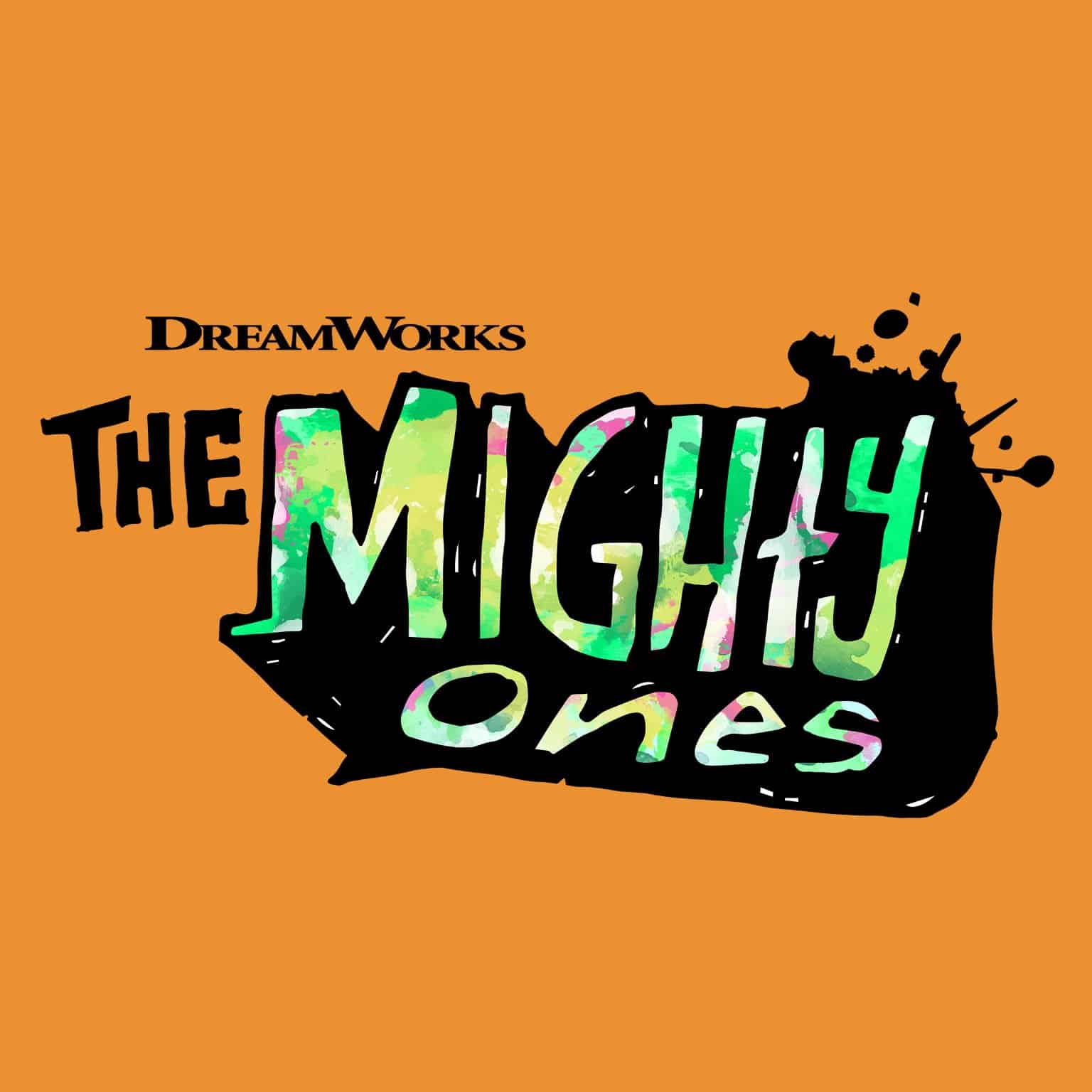 In every backyard, a secret world exists filled with tiny creatures. The Mighty Ones, follows the hilarious adventures of a group of creatures: a twig, a pebble, a leaf and a strawberry. These best friends, self-named The Mighty Ones, live in an unkempt backyard belonging to a trio of equally unkempt humans whom they mistake for gods. Despite their diminutive stature, The Mighty Ones are determined to live life large and always have fun in their wild world. The series is executive produced by Sunil Hall (Pickle and Peanut) and Lynne Naylor-Reccardi (Samurai Jack). 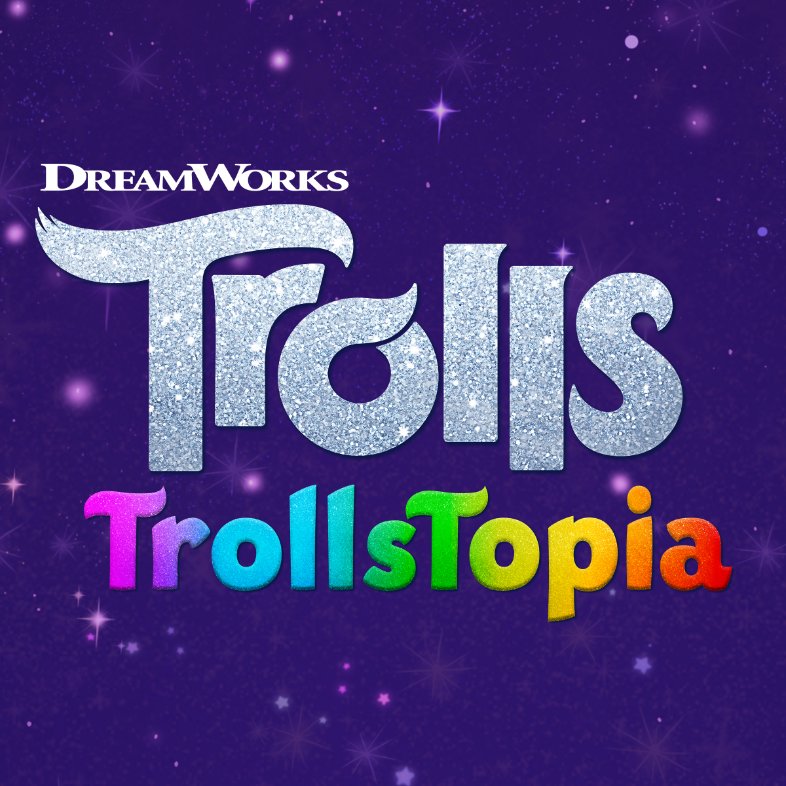 “TrollsTopia will be a new original based off the famous Trolls franchise following Poppy and other enchanting characters from the upcoming feature film Trolls World Tour.” 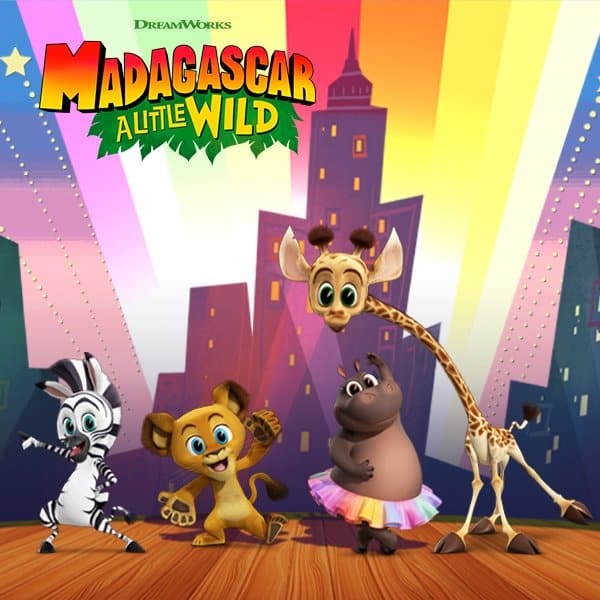 Loveable foursome Alex the Lion, Marty the Zebra, Melman the Giraffe and Gloria the Hippo steal the show in Madagascar: A Little Wild, executive produced by Johanna Stein (Kung Fu Panda: The Paws of Destiny). Capturing the iconic personalities of each of the four dynamos, Madagascar: A Little Wild showcases the team as kids residing in their rescue habitat at the Central Park Zoo. They might be small, but like everybody who lands in New York City, these little guys have big dreams and Madagascar: A Little Wild will follow all of their adventures.

It was also confirmed that Wu Tang and Dollface will both be returning for a second season.  Ramy will also be coming back to Hulu with a second season on May 29th.    A new comedy series starring Martin Short and Steve Martin was also announced.  And there will be a new animated series from the creators of Rick and Morty, called Solar Opposites, will be coming to Hulu on May 8th.

Hulu released a number of new trailers and release dates for upcoming shows including:

What are you looking to see on Hulu later this year? 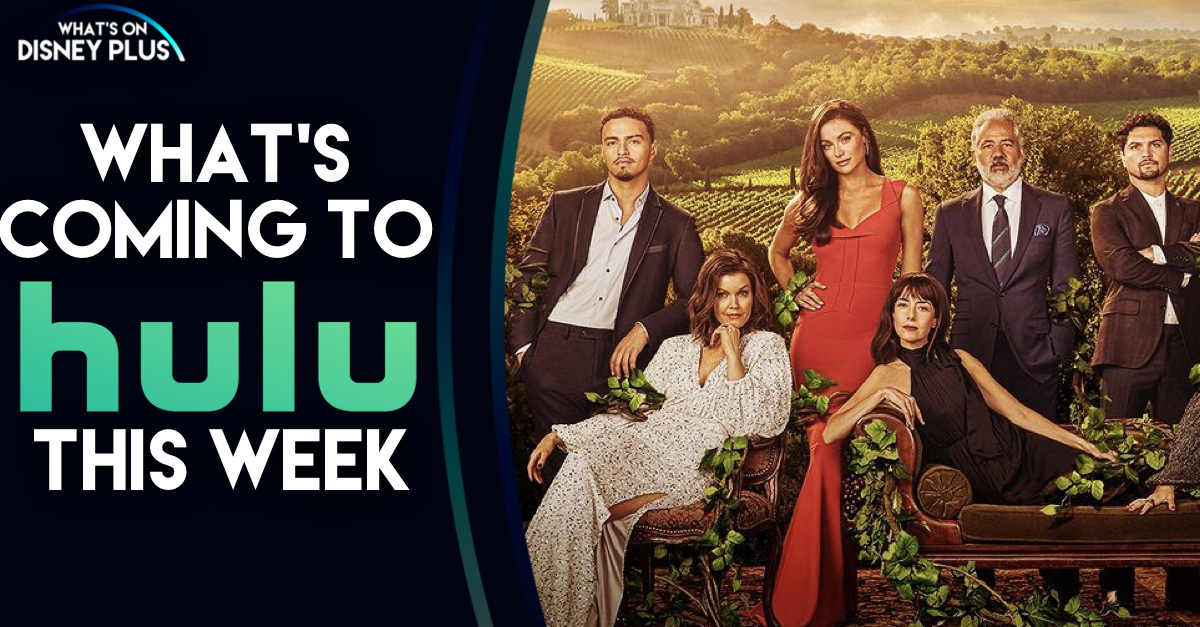