Disney has released a new poster for the upcoming live-action comedy “Hocus Pocus 2”, which is is a haunting sequel to the Halloween classic which brings back the delightfully wicked Sanderson sisters for more comedic mayhem. 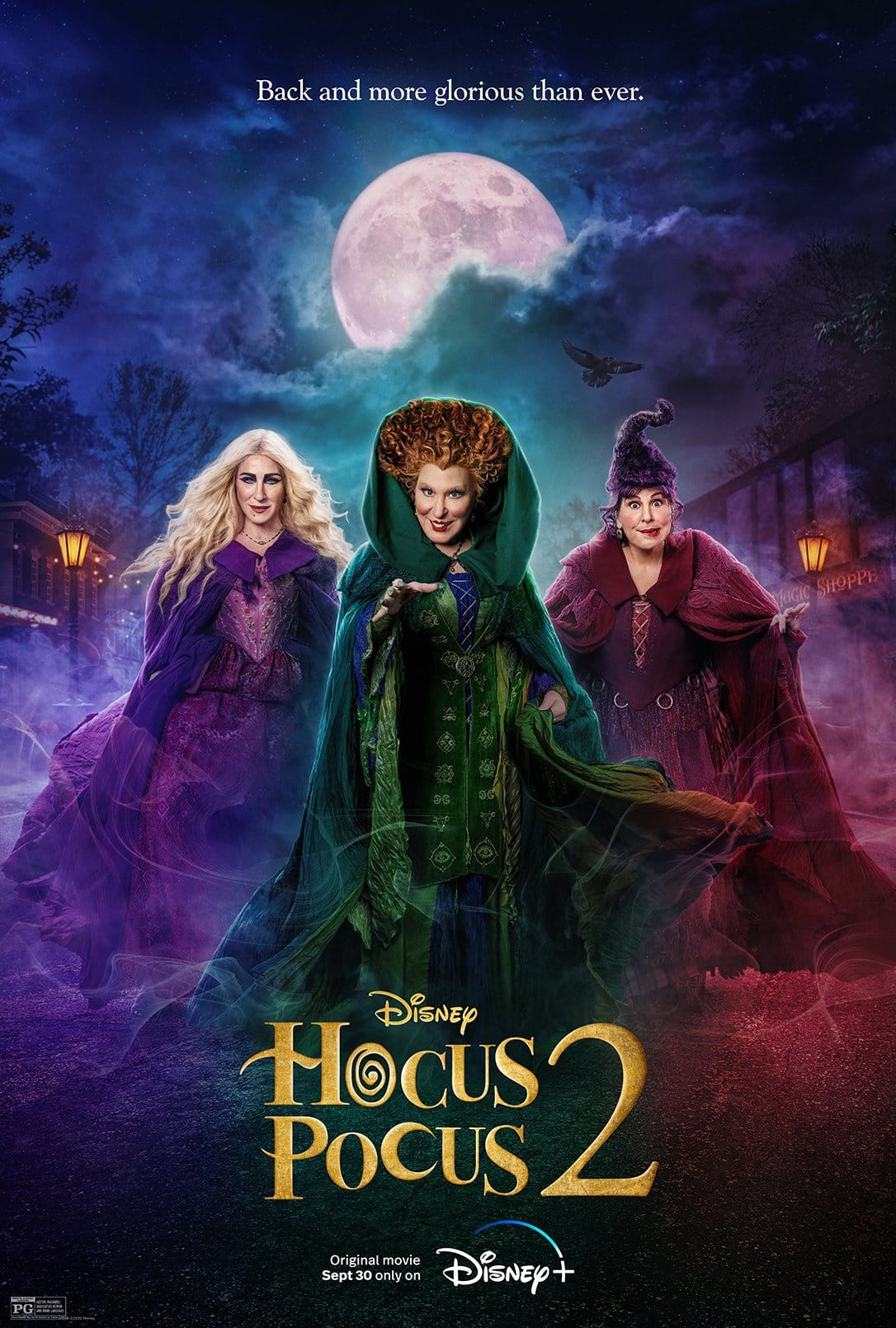 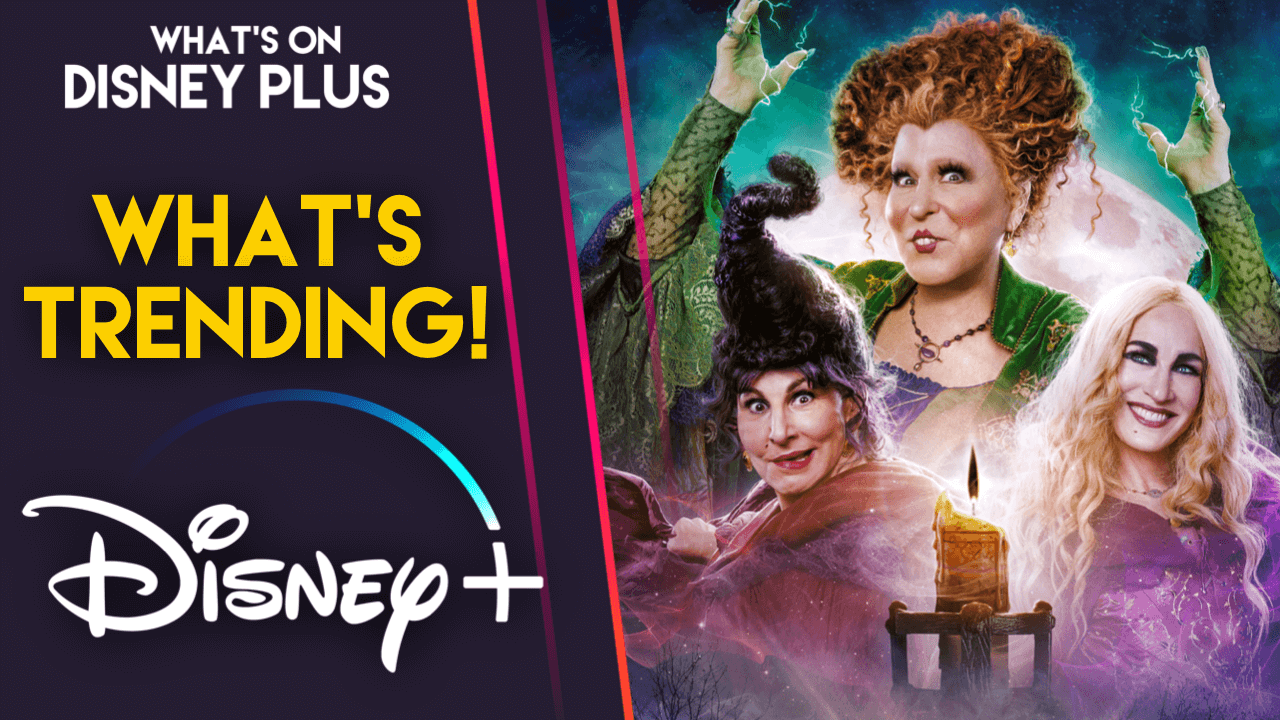