Following the addition of Frozen 2 on Disney+ this past week, Disney has added some new avatars, which can be used for users profile images.

The new additions include Bruni, Kristoff and Sven. 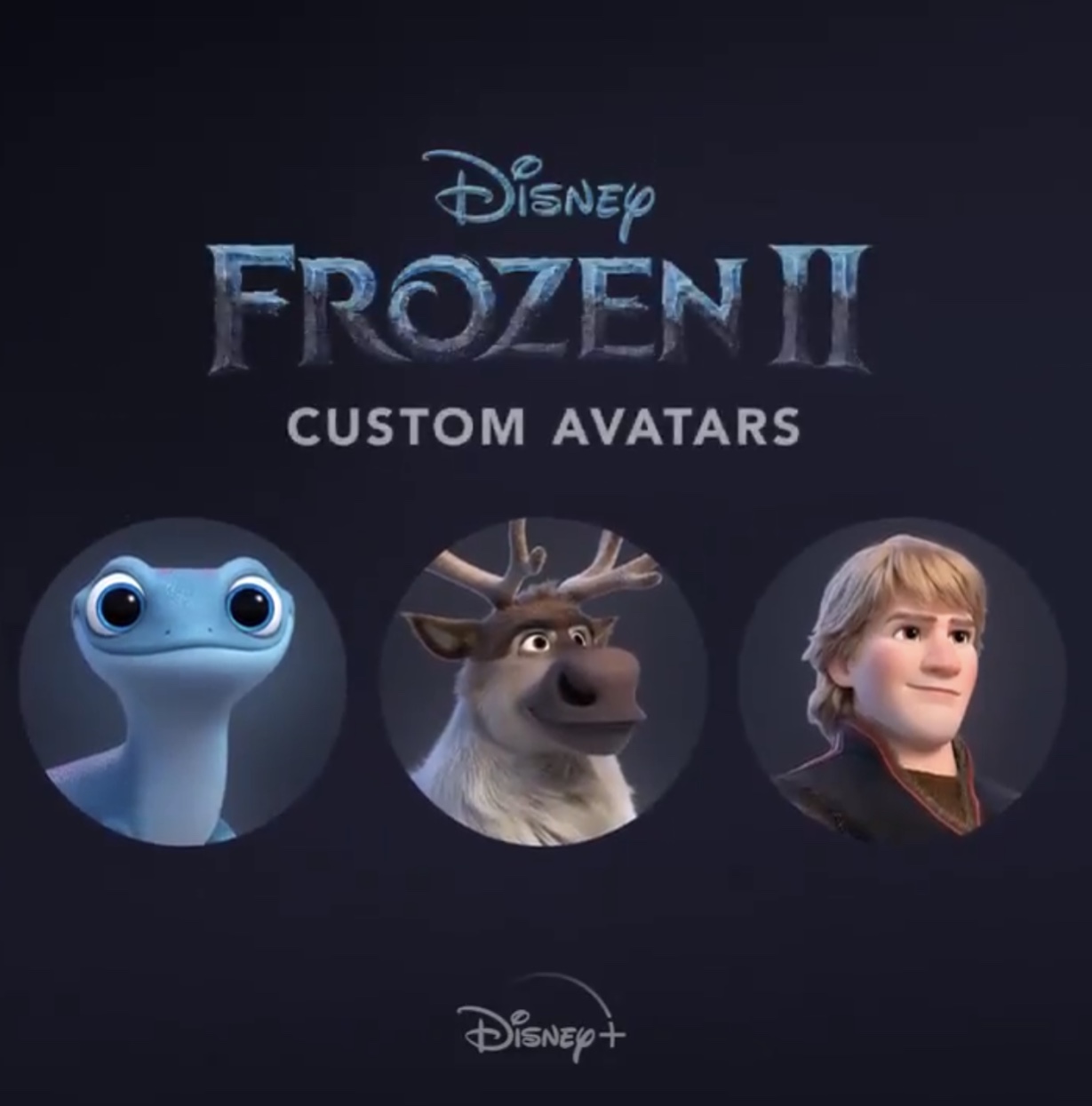 This is in addition to the existing Frozen characters such as Anna, Elsa and Olaf, which are already available to select as an Avatar.

What is your current Disney+ avatar?

Roger has been a Disney fan since he was a kid and this interest has grown over the years. He has visited Disney Parks around the globe and has a vast collection of Disney movies and collectibles. He is the owner of What's On Disney Plus & DisKingdom. Email: Roger@WhatsOnDisneyPlus.com Twitter: Twitter.com/RogPalmerUK Facebook: Facebook.com/rogpalmeruk
View all posts
Tags: disney, disneyplus, frozen